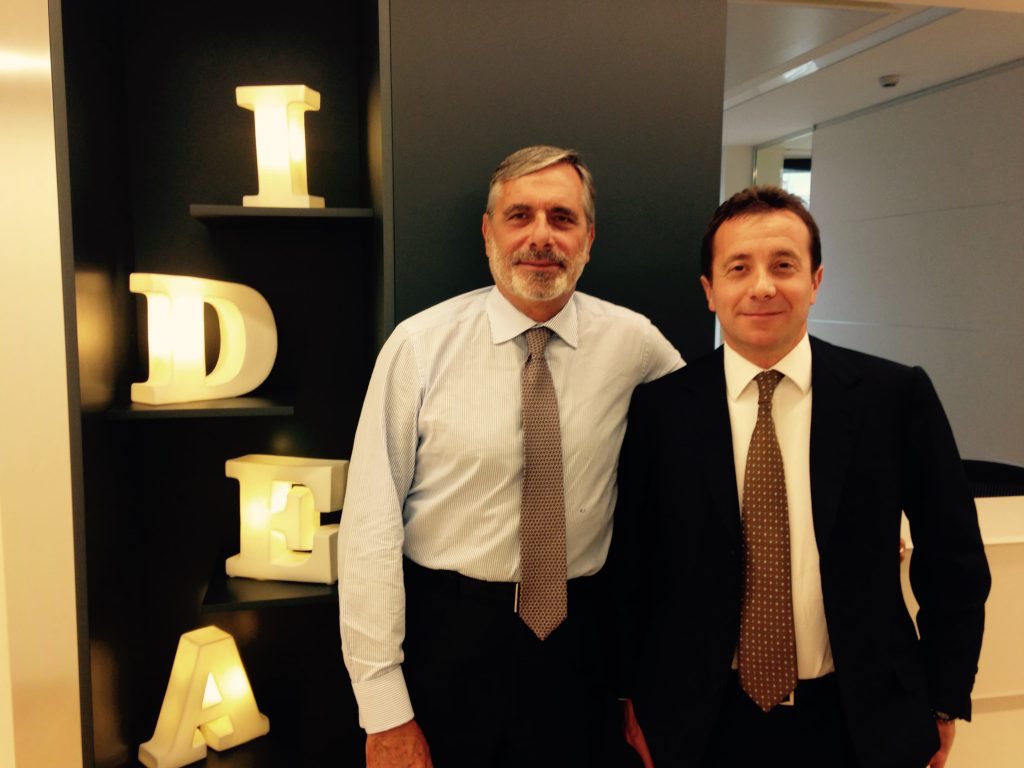 The Italian private equity firm chaired by Roberto Saviane said that Idea CCR is the first Italian  DIP (Debtor-in-Possession) financing fund.  Idea Capital has been working at the project for more than one year together with Hig Capital (see here a previous post by BeBeez).

As far as the newe finance is concerned (the remaining 80 million euros), this was provided by Hig Capital (40 millions), Dea Capital (a significant figure) and some family offices. The fund may reach a 500 million euros target, involving more banks and more new finance.

The fund will be managed by Francesco Gori (industrial restructuring) and  Vincenzo Manganelli (financial restructuring). The advisory board will be chaired by Dante Roscini, while the investment committee will be chaired by Massimo di Carlo and Raffaele Legnani (managing director head of Hig Italia) and Giuseppe Mirante (managing director at Bayside Capital in London), will be members of the investment committee.

Idea Capital Funds was supported by CBA for the acquisition of the loans by the banks and the fiscal issues of the deal, while Gianni, Origoni, Grippo, Cappelli & Partners advised Idea Capital in structuring the fund and selling stakes to investors. Banks were supported by Bonelli Erede law firm and Hig was advised by King & Wood Mallesons on legal issues.