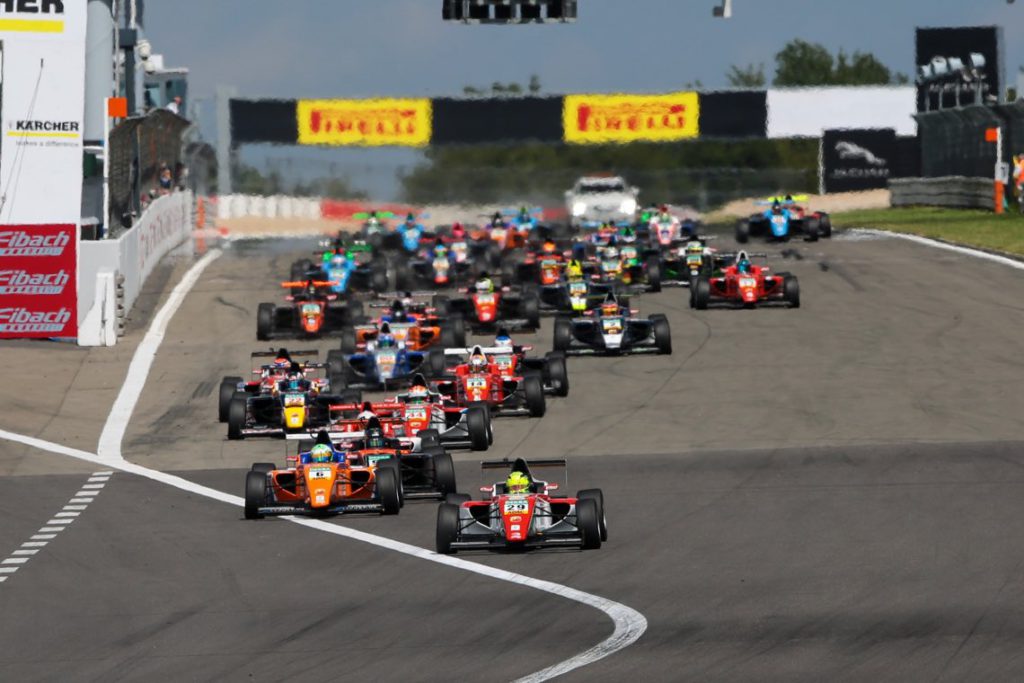 Wise sgr will act  through its Wisequity IV fund and the deal include both a capital increase and the acquisition of a stake from actual shareholders.

Founded in 1980 by  Gianfranco De Bellis e Artico Sandonà, who will retain a minority int he company’s capital, Tatuus Racing reached more than 10 million euros in revenues in 2016, MF Milano Finanza writes today, after having reached 9.4 millions in revenues in 2015 with abnout one million euros in ebitda (see here an analysis byLeanus, after free registration and login).

In total, in the last 15 years, the number of cars produced has been more than 1800 units and makes Tatuus one of the most successful racing cars manufacturer working for the major automotive brands such as Renault, Toyota, Honda, Abarth, Cosworth, Ford, Volkswagen andMazda. More than half of Formula One Drivers (such as Hamilton, Raikkonen, Massa e Ricciardo) refined their experience on Tatuus cars. And Tatuus’s Formula 4 racing cars are now the sector standard.

Wise sgr and Tatuus’s founders aim to keep on working at developing the international growth of the company also by acquisitions.

Tatuus was supported by Dvr Capital as for financial matters and by LCA Studio Legale as for legale and fiscal matters. Wise è was instead advised bySimmons&Simmons law firm and by Spada Partners as for accounting and fiscal advisor.