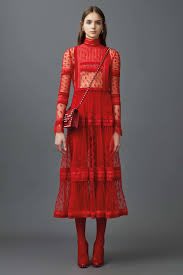 Mediobanca was also arranger and banking agent in the deal while Unicredit and Banca Imi were arrangers. Valentino was supported by  Chiomenti law firm in the deal, while the banks were advised by White & Case law firm.

The same three banks had issued term and revolving credit lines for a total consideration of 200 million euros in 2015 to Valentino.

In ten years the group managed by ceo Stefano Sassi and controlled by Qatar’s fund Mayhoola for Investments has been reaching revenues that are almost 5 times the 240 million euros it had reached in 2006.