Borsalino to decide a 7.5 mln euros capital increase. Mr. Camperio to be supported by a Chinese businessman 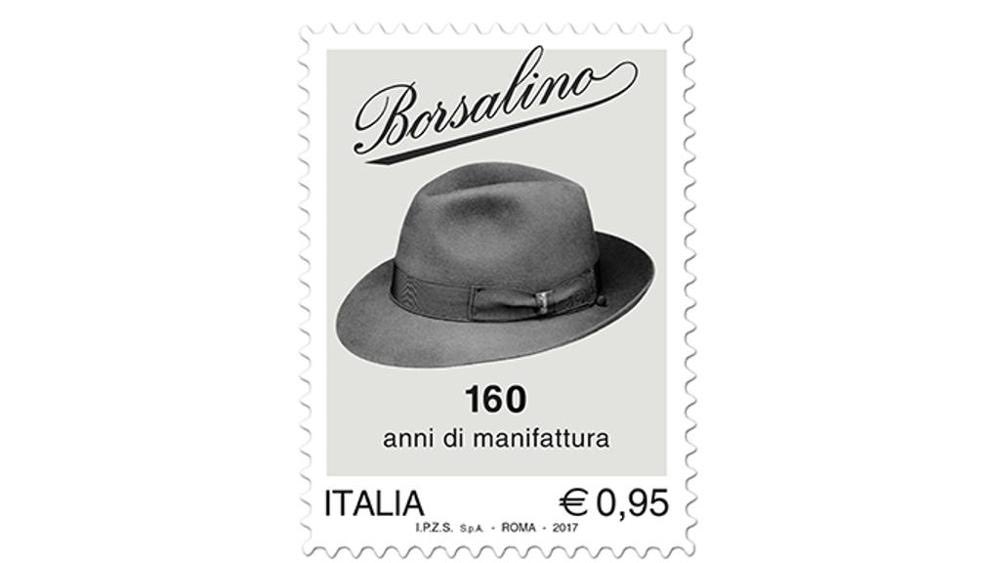 Italian iconic hats producers’ Borsalino will decide on a 7.5 million euros capital increase next September 11th in order to support the relaunch of the company, MF Fashion writes today.

Borsalino’s chairman Raffaele Grimaldi and ceo Marco Moccia are looking for new shareholders as Borsalino’s capital is still owned by two investment veichles controlled by financier Marco Marenco, who was responsible for the bankrupcty of the company some years ago.

Actually in the meantime in 2015 Philippe Camperio, an Italian financier leading Geneva-based Quest Partners, proposed to buy (through the italian newco Haeres Equita srl,  where also Edouard Burrus is a shareholder) the 100% of the capital of Borsalino for about 20 million euros after having rented the business till May 31st 2017. Which was what the Court of Alessandria decided in the framework of an insolvency proceeding in December 2015 (see here a previous post by BeBeez).

However the renting period has finished while last December 2016 the Alessandria Court did not accept the recovering plan proposed by the company so it denied to finalize the procedure and a new plan has to be proposed (see here a previous post by BeBeez).

Camperio is now said to be supported by Chinese businessman Bo Zhang in the new bid for the company, Il Corriere della Sera yesterday wrote.