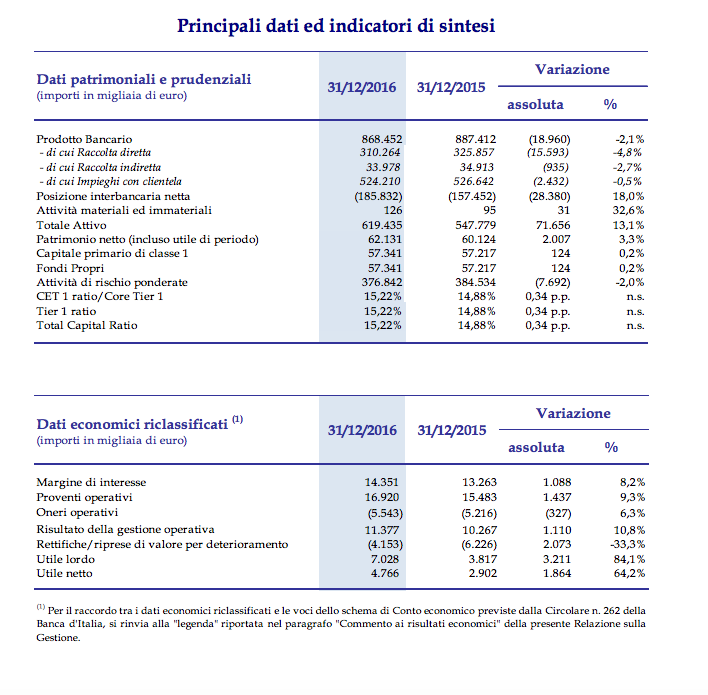 Banca Ifis and private equity firms Blue Skye and Atlas are said to have delivered binding offers for Farbanca, an Italian bank focused on the pharma sector which was controlled by distressed Banca Popolare di Vicenza and has not been included in the portfolio of assets that Intesa Sanpaolo bought last June in order to save the bank together with Veneto Banca (see a previous post by BeBeez).

The three bids have been delivered last weekend, Il Sole 24 Ore wrote, adding that Banca Ifis might be in pole position as it is a banking institution so Bank of Italy might be more favourable to such a merger. Moreover Banca Ifis is active already with a division focused on the pharma sector (Banca Ifis Pharma).