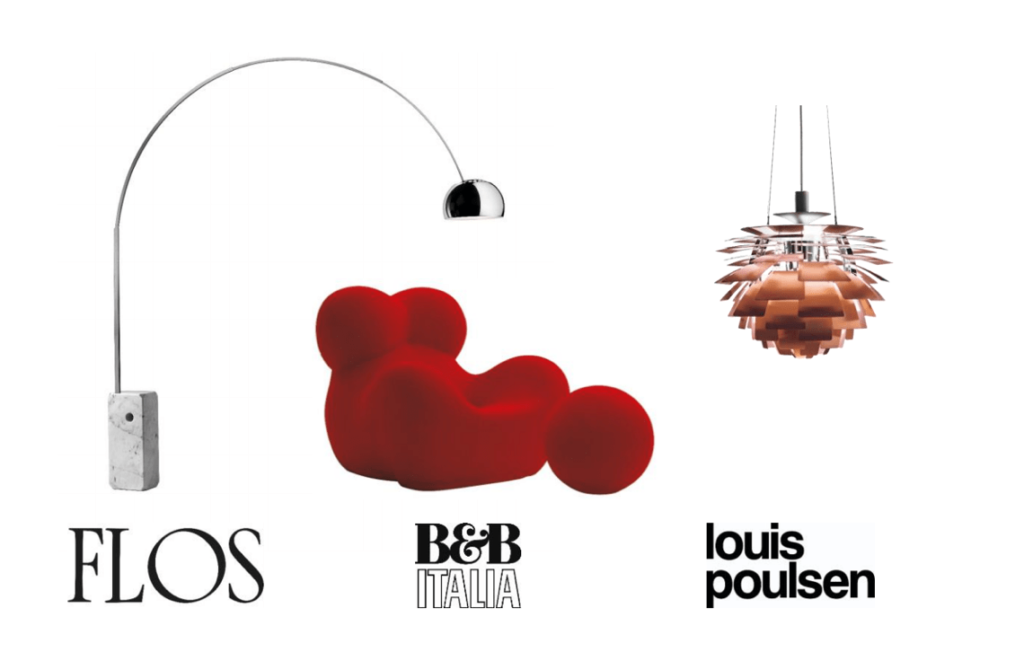 Investindustrial and The Carlyle Group join forces to create a global high-end interior design group that will be the largest global group in this sector with a European heritage, with combined sales exceeding 500 million euros. The group is named Design Holding (see here the press release).

The new group will me initially made by the combination of three Investindustrial’s portfolio companies:  B&B Italia, active in the design furniture sector, and Flos and Louis Poulsen both active in the lighting sector. The three companies will be sold to the new group where both Carlyle and Investindustrial will also inject new cash in order to support an m&a campaign to consolidate the sector.  JPMorgan and Lazard acted as financial advisors for the deal, while  Latham & Watkins and Chiomenti Studio Legale were legal advisors Carlyle Group and Investindustrial, respectively.

Carlyle and Investindustrial will own an equale stake in the new group where the Busnelli family, founder of B&B Italia, and Pietro Gandini, founder of Flos, will reinvest for a minority stake in the range of 5-10%. Mr. Gandini, who is Flos’ ceo, will be chairman of the new group while Giorgio Busnelli, chairman of B&B Italia, will be vice chairman.

Investindustrial also announced the acquisition of Louis Poulsen Lighting from Polaris Private Equity last June (see here a previous post by BeBeez). Louis Poulsen is a leading brand in high-end lighting sector both in Scandinavia and in the rest of the world and reached 800 million DKr (or 107 million euros) in revenues in 2017.

Andrea C. Bonomi, Chairman of the Investindustrial Advisory Board,said: “Design is a key sector for Italy but one where most companies are still sub-scale. We are therefore delighted with our work over the past four years alongside highly experienced entrepreneurs such as Piero Gandini and Giorgio Busnelli for the growth, organic and through acquisitions, of Flos and B&B Italia. Today, thanks also to the recent acquisition of Louis Poulsen, the design group has reached a critical size that we believe represents a good starting point for the launch of a new important phase of further significant international development and growth. Looking ahead, we will work to combine the expertise of these entrepreneurs alongside our industrial approach and now also through the global presence of our new partner Carlyle. Our shared goal will be to establish a leader in high-end design globally.”

Marco De Benedetti, Managing Director and Co-Head, Carlyle Europe Partners, said: “The high-end design market is very attractive with compelling long-term growth prospects. We are pleased to team up with Investindustrial to continue to build on their investments and create a new high-end design group. The brands will now have the potential for greater geographical reach, access to enhanced sourcing and distribution networks and they will also have the ability to better adapt to market evolution and the changing expectations of international customers.”