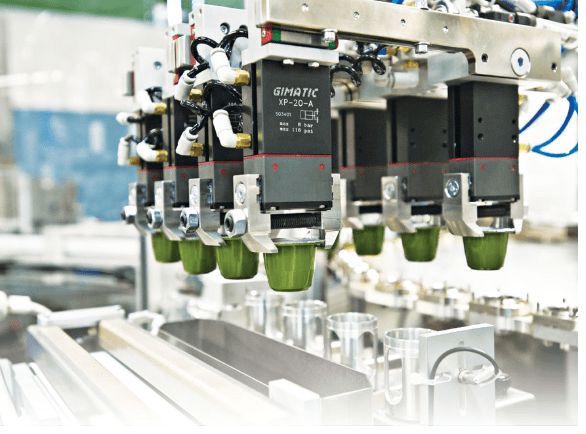 NYSE-listed Barnes Group Inc., a global provider of high-end engineering products and industrial technology, announced the acquisition for a 370 million euros price of Gimatic srl, a leading Italian maker of industrial automation components. The deal s expected to be finalized by the end of Q3 2018 with price subject to possible adjustments (see here the press release by the seller AGIC Capital and the one by Barnes Group).

Gimatic, based in Northern Italy in Roncadelle (Brescia), is today controlled by AGIC I fund managed by AGIC Capital, a euro-asian private equity firm having a specicif focus on industrial and medical technology. AGIC Capital had bought control of Gimatic in July 2016 for a 100 million euros price from previous shareholder Xenon Private Equity and Gimatic’s ceo and co-founder Giuseppe Bellandi. Both Xenon and Mr. Bellandi reinvested for a 9% stake each in the company (see here a previous post by BeBeez). Advisor to the sellers for this last deal is Rothschild.

Founded in 1985 , Gimatic  makes components for technologically advanced handling, both pneumatic and mechatronic. Its clamps, linear systems and sensors are used in the automotive, plastic molding, electronics, food, pharmaceutical and medical industries. In these fields Gimatic is considered as one of the technological and market leaders. To date, Gimatic has sixteen subsidiaries located in various countries of the world, while in recent months has bought the Brescia-based MTM Montini, its long-time strategic supplier.

Nel 2017, Gimatic  reached about 41 million euros in consolidated  revenues from 33 millions in 2016 (see here PlastMagazine). The 2016’s deal happened instead on the basis of consolidated revenues for 2015 year of about 30 million euros (see here an analysis by Leanus on the Italian operative company, after free registration and login).