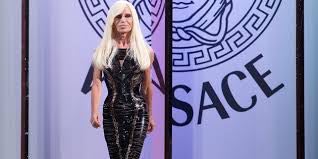 With a rocket 2 billion dollars (1.7 billion euros) valuation, iconic italian fashion brand Versace is to change control from the Versace family and US private equity giant Blackstone (20%) towards NYSE-listed fashion group Micheal Kors, the same group that last year bought luxury shoes maker Jimmy Choo for a 1.2 billion dollars price, after the brand had been passing through the portfolios of several private equity firms such as Lion Capital, TowerBrook Capital Partners and Phoenix Equity Partners. 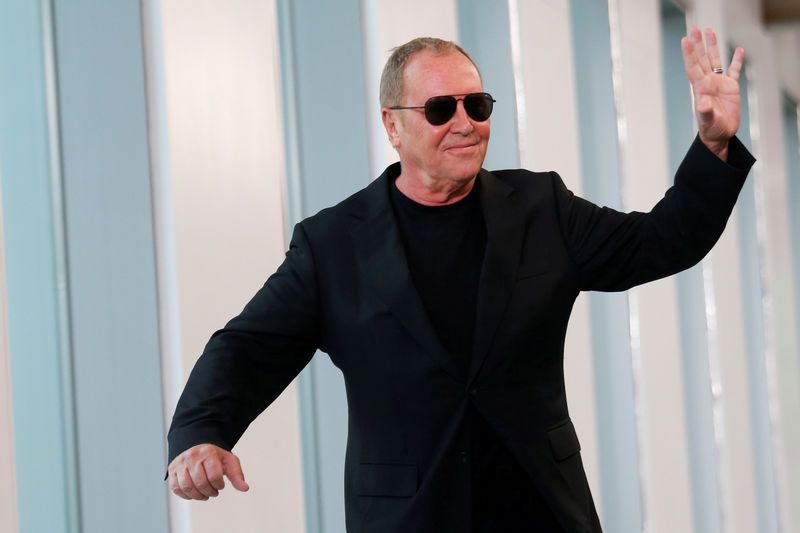 Rumors about a deal have been spreading around the market since yesterday morning when MF Fashion on Sep 23rd night published an online article saying that Donatella Versace was to call a staff meeting for today Sept 25th for a very important communication.

So  finally the italian griffe won’t be listed on a Stock Exchange as it was many times told since the end of 2015 (see here a previous post by BeBeez). Actually Blackstone, that had bought its stake in February on the basis of a 1,4 billion euros (1 billion euros) enterprise value, see here a previous post by BeBeez), was said to aim a very rich exit which was not to be possibile through an ipo at this moment. So Blackstone succeeded in making the Versace family to change their mind and sell.

The Versace dossier has been on the table of other potential investors such as luxury giants Kering and LVMH, while quite itnerested in the deal was said to be also the other US-listed fashion group,  Tapestry, the owner of the  Stuart Weitzman, Coach and Kate Spade brands.

More in detail, Blackstone will totally exit Versace capital while the founding family will maintain a role. Blackstone will record a strong capital gain on the deal as the fund subscribed a 150 million euros reserved capital increase in  Gianni Versace spa and acquired for other 60 million euros Versace shares from Givi holding, the holding company of the group, which in turn is controlled by Donatella Versace (20%), her brother Santo Versace (30%) and her daugther Allegra Versace Beck (50%).

However, under the guide of the new ceo Jonathan Akeroyd, Versace’s net financial debt is quite low or about 10 million euros (from 23.4 millions in 2016) and the company came back to a net profit of 15 million euros after a 6.9 million euros net loss in 2016 (see here an analysis by Leanus, after free registation and login).