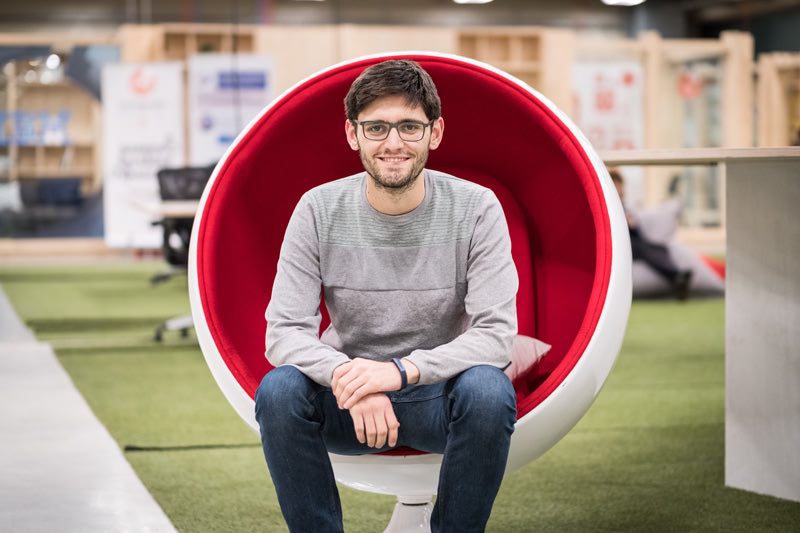 Talent Garden spa‘s management team led by founder and ceo Davide Dattoli (through their investment veichle Heroes srl) bought back a 9% stake of the capital of the Italian scaleup which is now the widest co-working network for digital businesses in Europe. Le stake, valued 3.6 million euros, was bought back from the portfolio of Digital Magics, a Milan-listed venture incubator which is still owner of a 10% stake in Talent Garden (see here the press release).

More in detail, Digital Magics sold 20,330 ordinary shares of Talent Garden and still owns 21,794 shares. Thanks you to this deal, Digital Magics realizes a 3.2 million euros capital gain o 9x the invested capital with an 80% Irr.

Digital Magics has been a shareholder of Talent Garden since 2014 and invested again in 2015 reaching an over 30% stake (see here a previous post by BeBeez). The venture incubator  was then diluted after a 12 million euros investment round announced by Talent Garden in November 2016 (see here a previous post by BeBeez). That round was led by 500 Startups (the biggest incubator in the world based in San Francisco and managed by Dave McClure) and by Endeavor Catalyst (sponsored by Reid Hoffman,  LinkedIn’s founder). In that round many family offices were co-investors gathered by Milan-listed investment company Tamburi Investment Partners,  which was already a shareholder with a 25% stake (see at page 17 of this 2016 analysts presentation in London) and also following its investment in that round. Among investors subscribing that round were the  Angelini and Dompé families, the shipowners D’amico family, metallurgic entrepreneurs Ferrero and the founders of Volagratis, MutuiOnLine, Alkemy and Esprinet. Also Finalca, an investment veichle by  Alfredo Cazzola, the Bologna Motorshow founder, is a significant shareholder.