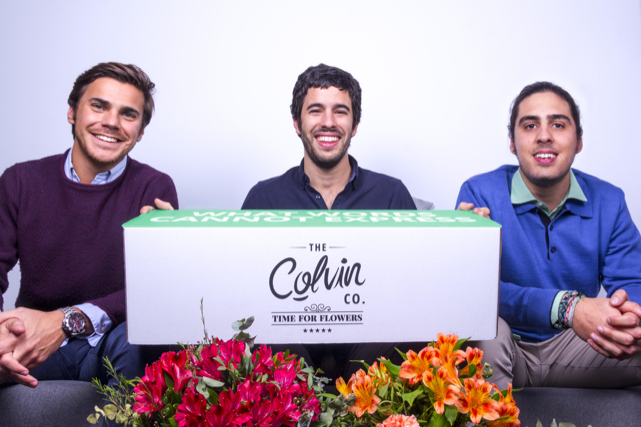 Programma 102, the second venture capital fund managed by Italian venture capital firm P101 sgr, led a 6 million euros investment round in The Colvin Co, a Spanish e-commerce platform bringing home fresh flowers in less than 24 hours from the cut. The round was also subscribed by some stategic private investors such as Javier Etxebeste (former ceo of Yahoo!) and Hugo Arévalo (fondatore di Tuenti) (see here the press release).

This is the third investment round for the company founded in Barcellona at the end of 2016 by three ESADE alumni Sergi Bastardas, Andrés Cester and Marc Olmedillo, all having had job experiences in multinational companies such as  Amazon, Citigroup and GSK. Colvin had raised a total of 3 million euros in the previous two round, of which 2 millions in the last round in December 2017, from Samaipata Ventures  and Mediaset Spagna.

Thanks to this new round Colvin will accelerate its expansion in Europe and will strengthen and develop technologically to further reduce the commercial intermediation within the supply chain, in addition to enhancing branding and marketing strategy.

Colvin, with its supply chain “from the field to the pot”, focuses only on European and Italian growers and delivers flowers to the final customer within 24 hours of collection, with prices up to 50% more favorable than market standards.