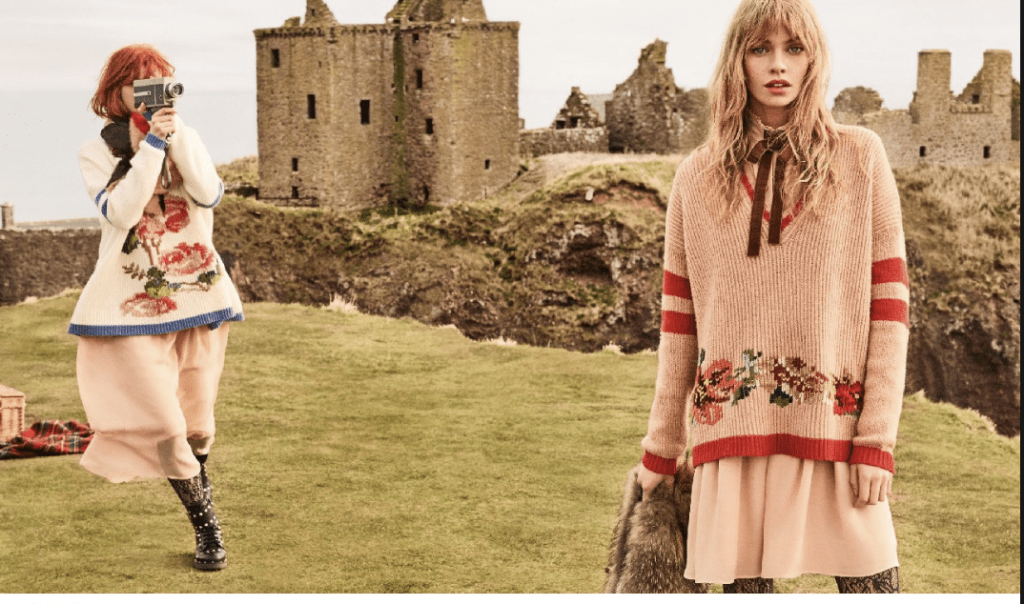 Carlyle is said to be in talks with an Asian investor, maybe from China, for the sale of its portfolio company Twinset, an Italian accesible fashion brand, Il Sole 24 Ore wrote adding that JPMorgan is the mandated advisor for the deal.

Led by ceo Alessandro Varisco, Twinset had refinanced its debt last March, by issuing a 170 million euros bond maturing on March 5th 2025 and listed on the Wien Third Market (see here a previous post by BeBeez). Proceeds from the issued have been used for buying back a previous 150 million euros bond maturing in 2019, paying back a part of a shareholders loan and paying all structuring fees for the issue. At the same time Twinset also singed a new 30 million euros financing super senior revolving line with a 6 year maturity.

The reasin of the growing debt is above all due to cash effort made in April 2017 for buying the last 10% stake in Twinset capital owned by the founder Simona Barbieri (see here a previous post by BeBeez).

Carlyle had invested for the first time in Twinset six years ago, when it had bought a 72% stake in the group from founders Tiziano Sgarbi and Simona Barbieri and from Dgpa Capital fund. In July 2015 Carlyle had then acquired an additional 18% stake from Mr. Sgarbi and had reached 90% in Twinset’s shareholders capital.