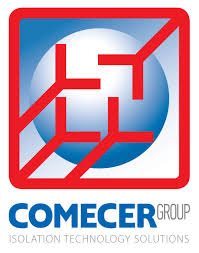 Canadian group ATS – Automation Tooling Systems Inc. listed at the Toronto Stock Exchange signed an agreement to buy Italy’s Comecer, a leader in the design and manufacture of equipment and isolation systems for the pharmaceutical industry and nuclear medicine. The company is now controlled with a 55% stake by the  Zanelli family while the Principia III Healthcare fund managed by Principia sgr owns the remaining 45% stake (see here the press release).

Principia III fund bough its 45% in Comecer in 2015 partly buying the stake previously owned by the  Fondo Italiano d’Investimento and partly buying a stake from the Zanellu family (see here a previous post by BeBeez). Even after the closing of the deal the company will still be led by ceo Alessia Zanelli.

ATS was advised for the deal by R&P Legal, while Comecer was assisted as for fiscal and legal issues by DLA Piper. Mediobanca advised the sellers.