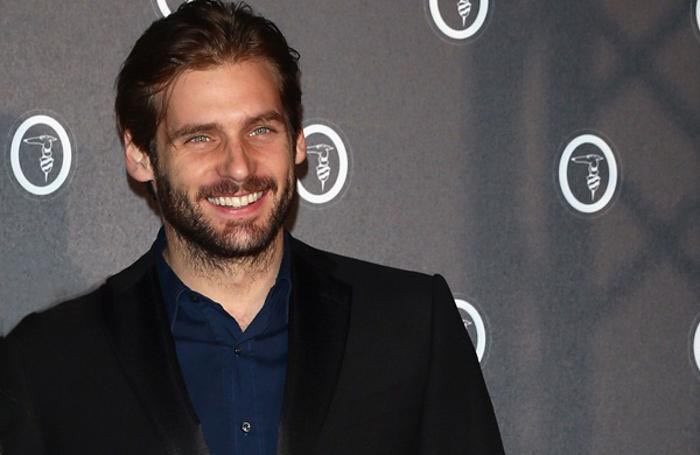 Assietta Private Equity acquired 70% of Mix, an Italian producer of industrial machinery, from founders Guglielmo Pellacani, Ermes Prati, and Loris Marchesi which will hold a minority (see here a previous post by BeBeez). Mix has sales in the region of 11 million of euros and will invest the proceeds of this transaction in its organic development

The Trussardi family is finalising the sale of an up to 80% stake in the eponymous Italian fashion brand to turnaround firm QuattroR s well as reaching an agreement with lending banks Bnl, Unicredit, Intesa Sanpaolo, Ubi Banca, Banco Bpm, and Mps (see here a previous post by BeBeez). Trussardi belongs to family members Tomaso (50%), his mother Maria Luisa Gavazzeni (25%) and his sister Gaia (25%) that would exit the company should QuattroR invest 50 million of euros in the deal. Lenders provided the company with a five-years 51.5 million loan with a pre-amortising reimbursement structure for the first two years and a payment of increasing instalments for the remaining three years. QuattoR asked the banks to freeze the credit for allowing Trussardi to implement the restructuring and relaunching business plan that Alavarez & Marsal outlined with the aim of selling the business in 2022 and reimburse its debt with banks. However, QuattroR asked a status of priviledged creditor, but banks refused such waterfall agreement between the target company and the firm. The Parties have not ended talks though. Trussardi has sales in the region of 170 million, an ebitda of minus 6.1 million, and net losses of 14 million, while net financial debt stands at 54.7 million.

CVC Capital Partners, PSP Investments, Stepstone, and Alpinvest will launch between 2 and 29 January 2019 the mandatory offer for the remaining shares of Milan listed pharma company Recordati (see here a previous post by BeBeez). Italian stock market regulator Consob approved the offer document that the bidders delivered before Christmas. The funds will pay 27.55 euros per share for up to 46.735% of Recordati, which will remain listed. The transaction may cost up to 2.77 billion (1.07 billion in equity and 1.70 billion in debt). The private equity investors issued also a 6.5- 8.5 years bond worth 750 million with an annual yield of 2% in cash and 2% in PIK (payment-in-kind).

F2i became the sole owner of EF Solare Italia as it acquired 50% of the business from Enel Green Power (see here a previous post by BeBeez). Renato Ravanelli, ceo of F2i, said that the Italian infrastructure investor aim to develop its renewable energies portfolio with foreign activities.