Home Companies Italy’s hair m&a starts. The first auction is for Pool Service-Medavita, while the ones on Cotril and Nashi Argan are expected soon
Private EquityFebruary 22, 2019Posted By: bebeez
Print Email

Italy’s hair m&a starts. The first auction is for Pool Service-Medavita, while the ones on Cotril and Nashi Argan are expected soon 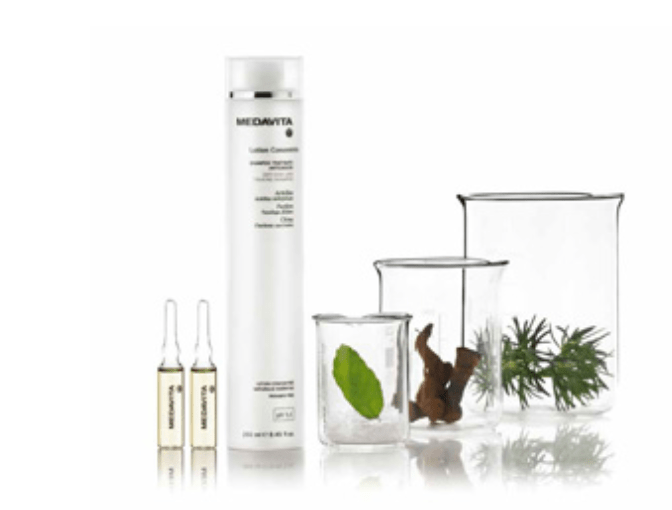 Info memo papers for the change of control of the Pool Service-Medavita group, specialized in hair care products in the professional sector, will be sent out by advisor Lincoln at the beginning of March, sources says to BeBeez. But this is not the only company in the sector in Italy to be on the market. There are at least two other companies for which private equity funds are heating up their engines.

One of them is Cotril spa, which is owned by Marco Artesani, who mandated PwC as his financial advisor for the sale. The other company on the market is Landoll group, known above all for the brand Nashi Argan, which is owned by the entrepreneur Fabrizio Ascoli. Landoll closed 2017 with around 15.1 million euros in revenues, an ebitda of 2.27 million and net liquidity of around 220k euros. While Cortril closed 2017 with 17 million in revenues, 1.55 million in ebitda and 3.6 million in net financial debt.

Returning to Pool Service, the group is now 76.72% controlled by Beauty 2, an investment vehicle that is entirely owned by a group of private investors organized in a club deal by Accord Management and is partecipated with a 20% stake by the Cattaneo family, while the remaining stake is owned by chairman Stefano Banfo. The latter, moreover, also owns another minority stake in the vehicle company, together with its partners in Accord. According to BeBeez, Banfo and the Cattaneo family intend to reinvest in the group, which at that point could be provided with resources to finance a policy of aggregations.

Accord Management is the investment company founded in 2009 by Banfo himself (former restructuring specialist in Alix partners and with a past as ceo of Bic Italy and Europe), Maurizio Spampinato (former  ceo of Barilla and Arena-Roncadin with a past top managers in Henkel and Johnson Wax), Gianluca Bolla (formerly of Barilla) and Vittorio Riccardi (former partner of Barclays private equity and before Ubs Pe). 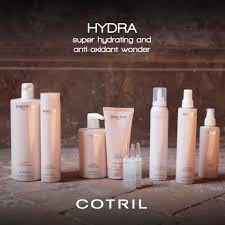 Investors organized by Accord climbed to 100% of Beauty 2 in December 2016, after acquiring the 40% stake of the veichle that they did not own yet from the Fondo Gate, managed by Riello Investimenti sgr (see here a previous post by BeBeez). Back then, Pool Service had been valued around 6.6x the expected ebotda of the company for 2016 of 7 million euros, versus a turnover of around 36 million.

Pool Service srl, a company specializing in products for professional hair treatment and in particular in dyeing, had acquired 100% of Medavita in July 2015 (see here a previous post by BeBeez). The Italian brand founded in 1963 specializing in professional treats and lotions trichological treatments until then headed the brothers Andrea and Sara Verona. 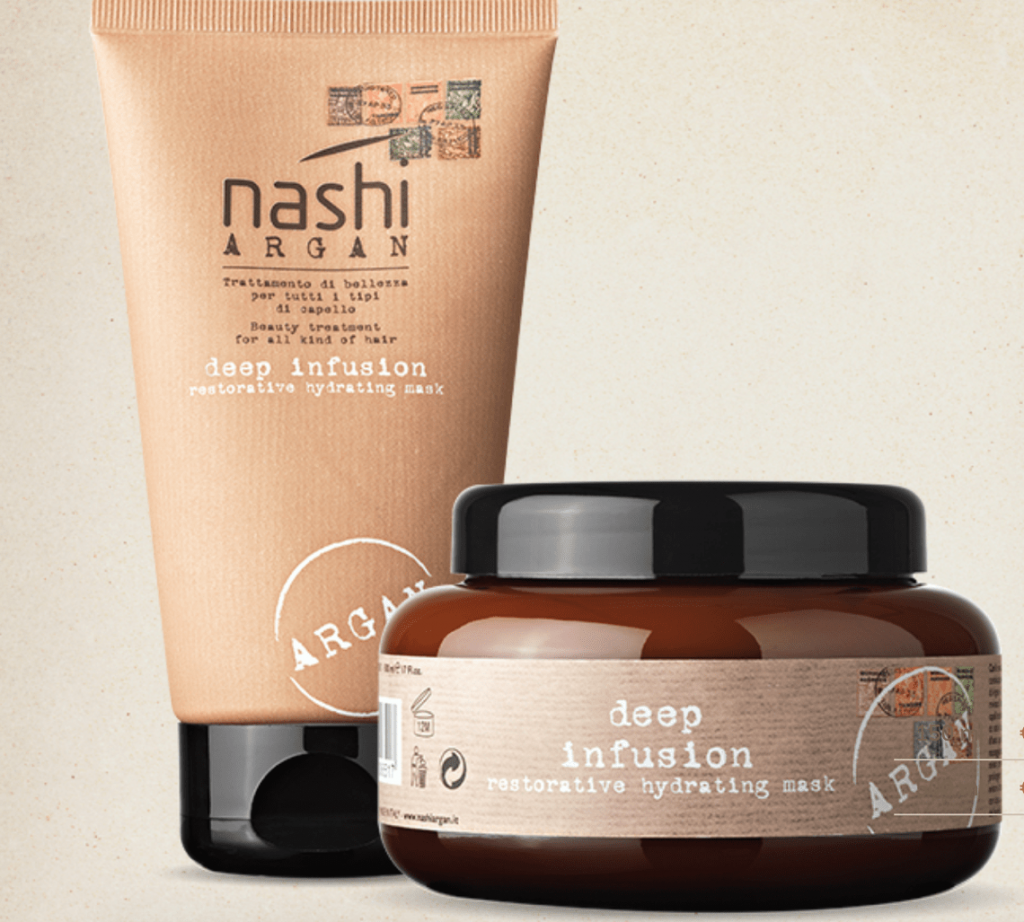 The entry of Gate fund in the capital of Pool Service dates back to January 2013 when it coinvested with Accord. Together the two investors had invested 15 million euros in equity and 8 millions in debt, leaving 20% ​​of the capital to the Cattaneo family. On the other hand, the acquisition of Meda Vita had been financed entirely by debt, thanks to a loan from Intesa Sanpaolo.

The Pool Servicee-Medaavita dossier is however already under the attention of various private equity funds. In particular, looking at the company could be Alto Partners sgr, which since June 2017 has in its portfolio the control of Tricobiotos, active in the same sector (see here a previous post by BeBeez) and could therefore think of an add-on; but also other funds with experience in the chemical-cosmetic sector could still be interested. All this, perhaps, with the prospect of participating simultaneously in the other two auctions on arrival, precisely with a build-up approach.