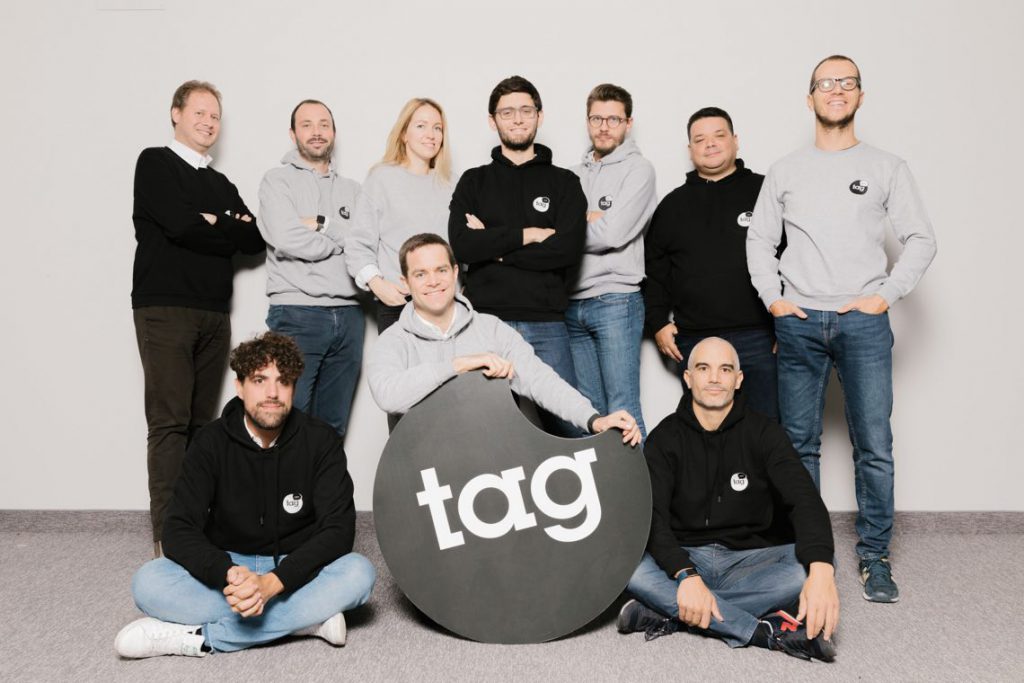 In February, Italy, with the conversion of the so-called Decreto Semplificazioni (Simplification Decree) into law, introduced the concepts of blockchain and smart contract, thus assigning them a legal value (see here a previous post by BeBeez) and the independent but Italy-enclaved Republic of San Marino enacted the Delegated Decree Blockchain  (see here a previous post by BeBeez)  But Malta Republic is not far behind, a fter launching its ad hoc legislation at the beginning of June 2018, which came into force last November. The legislation and its opportunities were illustrated last March 5 in Milan in a meeting promoted by the Embassy of the Republic of Malta and by FinanceMalta, the private public initiative to promote Malta as an international financial center. The country aims to become the island of the blockchain and to make sure that the blockchain economy is worth 10% of the Maltese GDP (see here a previous post by BeBeez).

H-Farm signed a joint venture with LiquidD consultancy for the launch of H-Farm Bcn, a Barcelona innovation centre (see here a previous post by BeBeez). Aleix Valls is the ceo of this jv (H-Farm 51%, LiquiD 49%). H-Farm cofounders Riccardo Donadon and Maurizio Rossi previously stated that the company aims to grow in foreign markets. H-Farm generates abroad 13% of its sales of above 50 million of euros.