Italy’s private equity management company Consilium sgr is about to launch its fourth private equity fund, with a funding target of  200 million euros, well over the 145 million euros of the previous Consilium Private Equity Fund III fund raised in 2014. The investment objective remains companies Italians with enterprise value between 50 and 80 million euros, MF-Milano Finanza reported. The new fund should be launched in the second half of this year.

Consilium Private Equity sgr was established in 2006 as a spin-off of the private equity business of Kairos sgr, on the initiative of Stefano Iamoni and Antonio Glorioso. The two founders had indeed taken over the management of the Kairos Partners Private Equity Fund, which was then completely liquidated in 2011.

Consilium Private Equity sgr is one of the private capital investors monitored by BeBeez Private Data, discover here how to subscribe to 110 euros per month to the Combo version, which includes BeBeez News Premium 12 months). 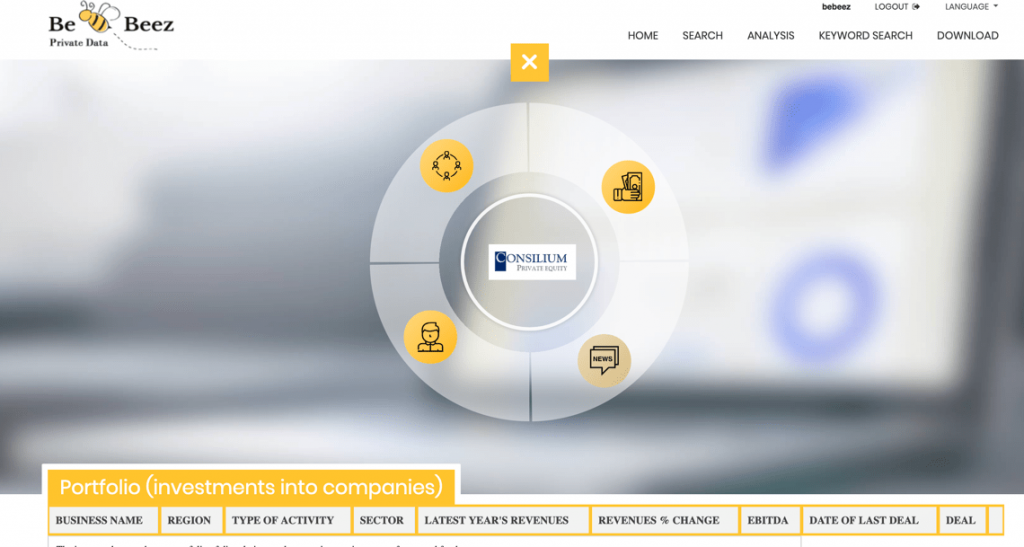