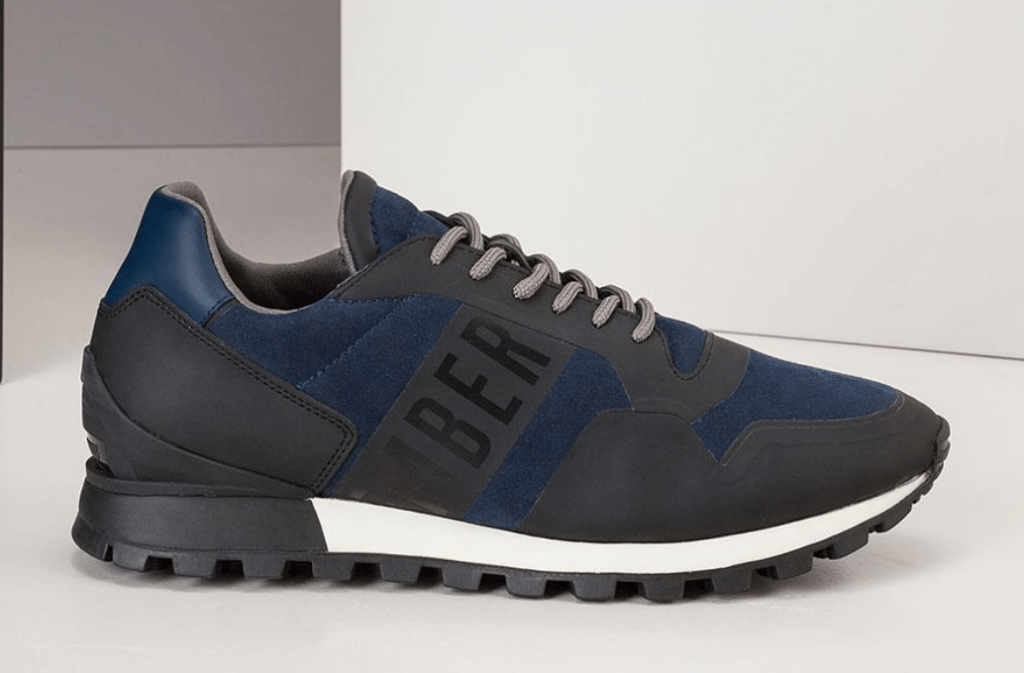 The Bikkembergs fashion  brand has become 100% Chinese. In fact, Canudilo Modern Avenue, which already owned 51% of the company’s capital, has now acquired the remaining 49% from Zeis Excelsa and Sinv,  company based in Schio (Vicenza), which held 24.5% each  This was announced to days ago at PambiancoTV by Dario Predonzan, co-operating with the company Levitas spa, which owns the brand, stating that “Sinv remains the licensee for the production of clothing, while Zeis Excelsa terminates its license for footwear in the spring-summer 2019 “.

Levitas spa closed 2017 with 6.6 million euros in revenues, a negative ebitda of 880k euros, a net loss of 4.4 millions and a net financial debt of  2 millions (see the Leanus analysis here, after free registration and login).

That the Chinese firm could rise to 100% of Levitas was a hypothesis that had been around for some time and in particular since Zeis Excelsa, owner of other well-known footwear brands such as Cult, Docksteps and Virtus, in June 2018, had asked the Court for admission to a debt settlement procedure (see here a previous post by BeBeez). Just to try to revive the situation, Zeis Excelsa had undertaken a corporate restructuring process in time, in which in July 2015 the company had sold 51% of the Bikkembergs brand to Canudilo Modern Avenue for about 41 million euros. But  the move was not enough.

On March 11th, Zei Excelsa was admitted to the full creditors continuity procedure and the creditors ‘meeting was set for September 26th (see the creditors’ portal here). Zeis Excelsa is controlled by the Pizzuti family and is owned by the Fondo Italiano d’Investimento (FII), today managed by Neuberger Berman and 44.5% subscribed by NB Aurora, listed on Piazza Affari, and for the rest by another NB fund. FII and NB Aurora have already completely written down the stake held in Zeis

The 2015 financial statements already indicated a negative ebitda of 5 million euros against a turnover of 66 millions and a net financial debt of 17.5 millions (see here a previous post by BeBeez). It is no coincidence that the FII report at the end of 2015 indicated a write-down of 1.5 million euro for the 19.99% stake acquired in 2012, for a book value therefore brought to 800 thousand euro, in addition to 9.4 million euros of the Pik convertible bond loan (originally of 8 million). In 2016, revenues then fell to 51 million, again with a negative ebitda of 4.9 millions and a net financial debt of 13.6 million (see the Leanus analysis here, after registering for free).