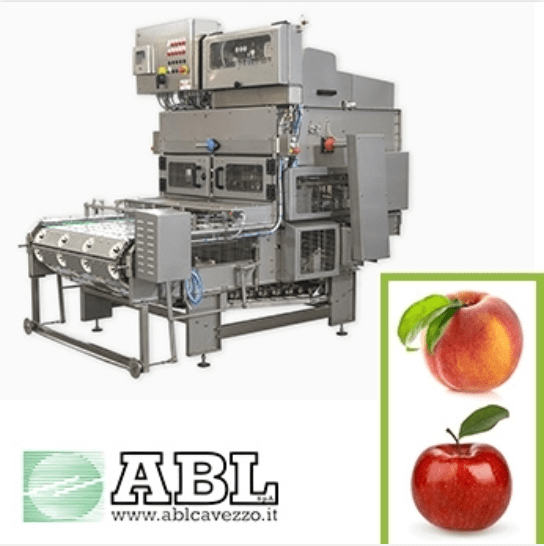 Italy’s fruit processing machinery manufacturer ABL spa has been acquired by Gulftech International, a US group based in Denver, Colorado, with revenues of around $ 90 million, specializing in the design, production, leasing, and sale of equipment and industrial components serving many of the most important food production and processing companies.

The Ascari family and NEIP III were assisted in the sale by Corus Corporate Finance spa and by the Pavia & Ansaldo law firm, while Gulftech was assisted by Jones Day law firm.

Founded in 1978 by Carlo Ascari, ABL is based in Cavezzo (Modena) and closed 2018 with an ebitda of 3.3 million euros, after having closed FY 2017 with revenues of 15.3 million euros, an ebitda of 3.4 million and an almost zero net financial debt (see the Leanus analysis here, after free registration and login). According to BeBeez, the company was evaluated in line with the industry multiples that run between 10x-11x ebitda.

NEIP III had entered the capital of ABL in 2015, with a 44.25% stake, with the Ascari family that had maintained the majority (see here a previous post by BeBeez). Domenico Tonussi, managing director of NEIP III and co-founder of Itago, together with Nicola Bordignon, Piergiorgio Fantin and Daniele Mondi, commented: “With the sale of ABL, we will achieve a significant return, in line with the positive track record of the other operations already carried out by NEIP. Moreover, ABL has represented an investment in which some typical investment themes have been placed very clearly and are also present in the other investments made by NEIP, ie machines, technology, food and export “.

And, Tonussi added, confirming what was anticipated by BeBeez last April: “These investment strands will be the same ones that we would like to continue pursuing in the future with the new fund that will start shortly, once the necessary authorization procedures have been completed. we have set up the management company Itago sgr, which aims to be authorized as the manager of a reserved private equity fund of 100 million euros dedicated to Italian SMEs to be set up in the next months following registration”.

This is the fifth divestment for NEIP III, which had invested in nine companies. The equity investments still in the portfolio are those in Spraytech  (plants dedicated to industrial painting for the tanning sector), Altanova Group (testing and monitoring of high and medium voltage electrical systems), CVS Ferrari (container handling equipment on rubber) and Panificio San Francesco  (pre-cooked and frozen bread for large-scale distribution), while in addition to ABL, holdings in Vimec (demolition of architectural barriers), Lafert (electric motors), Nuova Giungas (insulating joints for the oil & gas sector) and Forno d’Asolo  (frozen pastry products).