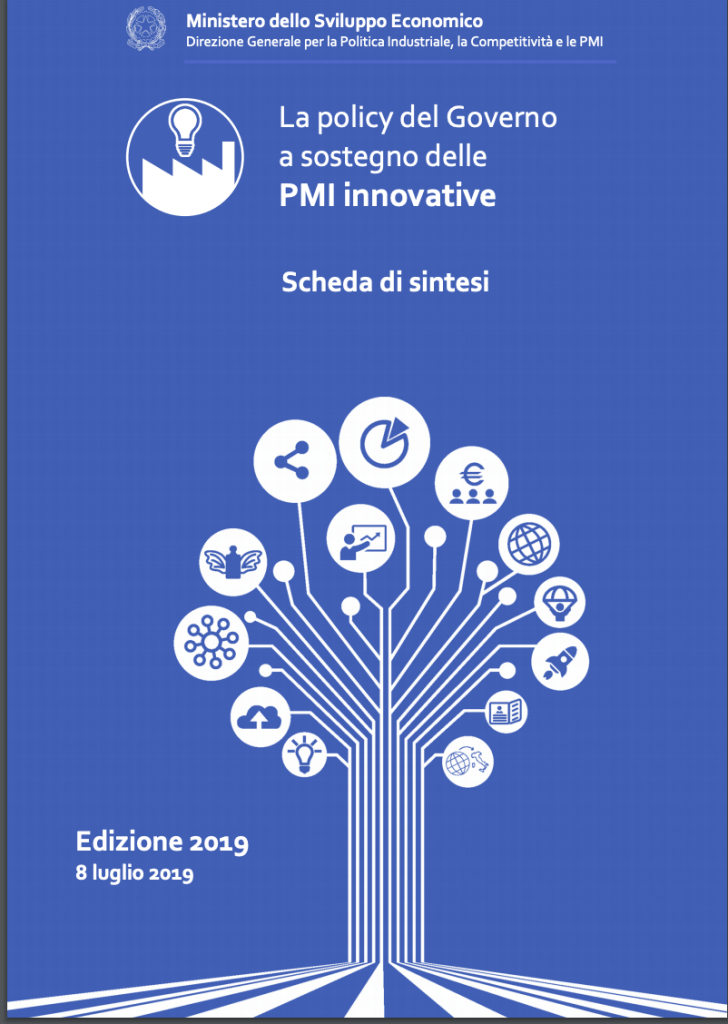 The Italian Ministry for Economic Development (MISE) finally published in the Official Journal the expected Decree adding the announced further incentives for investments in startup and innovative SMEs (see here a previous post by BeBeez). Investors will get a tax deduction for 30% of the invested amount for up to 1.8 million euros. In the meantime, 2019 Budget Law enlarged those incentives to a 40% tax deduction for investments in year 2019, but that new measure has to be approved by the European Commission yet in order to exclude State adds.

In the last three years, the European Investment Bank  poured 600 million euros annually in venture debt for European SMEs (see here a previous post by BeBeez). Dario Scannapieco, the vicepresident of the EIB, said in a meeting in Milan some days ago that the firm will keep supporting SMEs. The only Italian company that received a financing from the venture debt platform of EIB is Newron, who raised 40 million in 2018.

FrescoFrigo, the startup producer of vending machines, raised 260k euros in a new funding round (see here a previous post by BeBeez). Digital Magics and Club degli Investitori poured resources in the company. In 2018, Tommaso Magnani (ceo) founded the company with Enrico Pandian(chairman).

German challenger bank N26 opened shop in the US and launched Cash26 for its Italian clients that now will be able to withdraw cash from the counters of the store of the supermarket chain Pam and Panorama Supermarket (see here a previous post by BeBeez). ViaCash partnered with N26 for the launch of Cash26.

Life Based Value closed the third tranche of a fundraising round of 1.5 million euros that Opes-Lcef Foundation (whose executive president is Elena Casolari), Mpa Education, and Hungary’sImpact Ventures subscribed for a 20.56% stake (see here a previous post by BeBeez). Riccarda Zezza and Andrea Vitullo founded Life Based Value, a developer of life-based-learning training solutions and owner of the Maternity as a Master (Maam) method, which transforms parenthood as a toll for professional growth. The company’s founders own 60% of the business, while 20% is of the funds, and 20% is of business angels and of crowdinvestors that supported the firm through Italian platform Mamacrowd. Life Based Value will invest such resources in its organic and international development.

Keesy, the Italian startup providing locks for authomatic self check-in and check-out for leisure and business accommodation, raised 680k euros through an equity crowdfunding campaign on MamaCrowd (see here a previous post by BeBeez). The company’s pre-money evaluation is of 4.5 million euros. Keesy overachieved its 150k euros target and will invest such proceeds in its organic and international development. Patrizio Donnini is the founder and ceo of Keesy. In June 2019 Keesy signed a partnership with CleanBnB, an Italian platform for handling short term housing rentals. Keesy posted sales of 0.128 million in 1Q19.