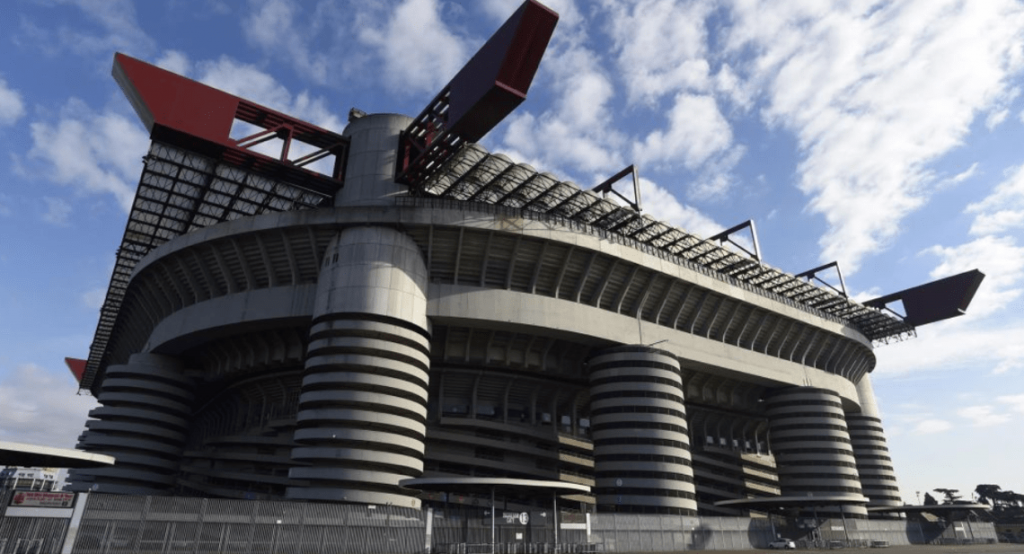 Italy’s Serie A Milan and Inter milanese soccer teams are gearing up to find allies in the real estate world, in particular real estate funds asset managers, to whom to entrust the management of the new real estate fund where  the assets related to the new Milan stadium shared between the two teams should converge, MF Milano Finanza writes today.

The newspaper adds that Milan’s chairman Paolo Scaroni, supported by the his Rothschild, is also probing the market to find possible financial partners who may co-invest in the deal.

The two clubs, and their respective major shareholders, namely the US activist Elliott fund for Milan (see here a a previous post by BeBeez), and the Chinese giant Suning, flanked by the Chinese fund Lion Rock for Inter (see here a a previous post by BeBeez), must in fact realize a job worth  600-700 million euros that is part of a larger project worth 1.2 billion. All this is conditioned to a go-ahead by the Municipality of Milan, owner of the area on which the new stadium will be built. The Municipality of Milan at the same time will have to consider whether or not to demolish the incumbent San Siro stadium, which will be the venue, of the ceremony inaugural of the 2026 Winter Olympics managed together with Cortina as already announced by the Milan mayor Giuseppe Sala.

The plan envisages the creation of two newcos (StadCo and RealCo) which will realize both the sports facility and the other real estate projects (a luxury hotel, residences and a shopping center) respectively. Football clubs are primarily interested in managing StadCo, while co-investors could be involved on the RealCo front. There is however the problem that in the same basin on which the new shopping center would stand, several other shopping centers already insist, which would therefore represent a competition issue not to be underestimated.

In particular, in the reference area there are already the Arese business center promoted by Marco Brunelli of the Finiper group which is the largest in Europe (135k square meters for an investment of 350 million; the nascent (will open at the end of 2021) Cascina Merlata shopping center, in the Arexpo area, a 330 million project, in which a few days ago the Ceetrus Italy group bet (see here a a previous post by BeBeez) and the Citylife shopping district in Milan, 32k square meters.