Trilantic to halv its residual stake in Gamenet. The Chiarva family set to buy a 14.3% interest in the Italian listed gaming group 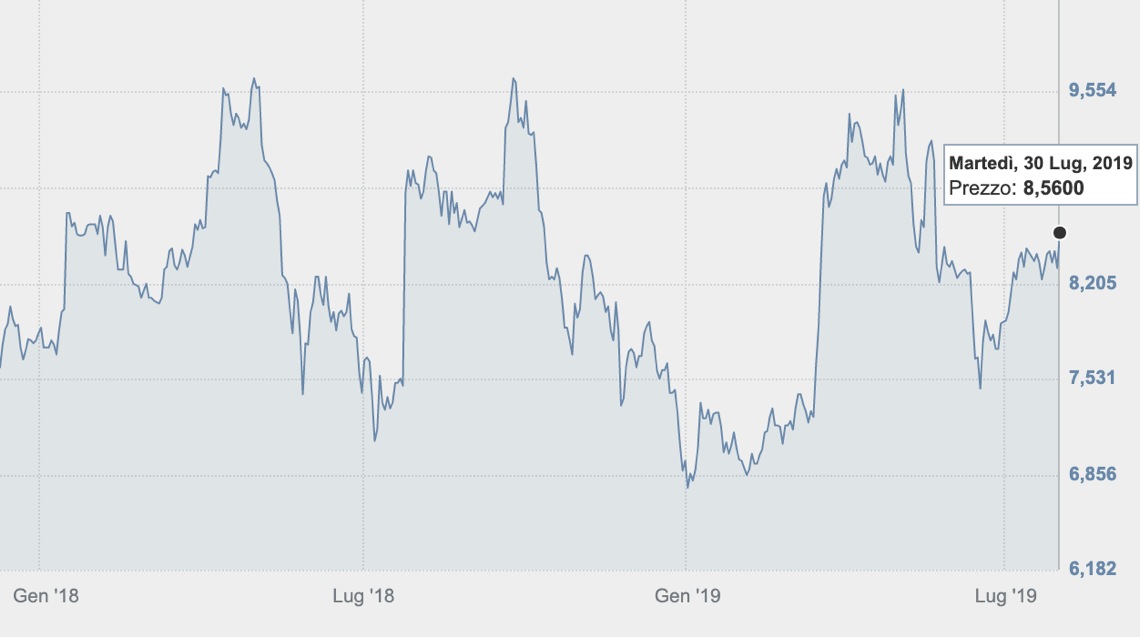 Tcp Lux Eurinvest sarl, an investment vehicle controlled  by the Trilantic Capital Partners IV Europe fund, announced yesterday the signing of an greement for selling the Chiarva family about a half of its residual stake in the capital of the Italian listed betting group Gamenet spa  (see the press release here).

The Chiarva family, through the Stella group, is active in the industrial and financial fields. Stella group recently sold its stake in Stella-Jones Inc., a company listed on the Toronto Stock Exchange with a capitalization of approximately 3 billion Canadian dollars.

In detail, Trilantic, which today controls 30% of Gamenet, will sell 28.67% of the company’s capital to G Partecipazioni srl, a newco that will be 50.1% owned by TCP Lux and 49.9% by the Chiarva family, through its subsidiary San Luca spa. However, the sale will take place after TCP has sold a stake equal to 1.57% of Gamenet capital to unrelated third parties, thus falling below the 30% threshold and thus avoiding the newco to  launch a compulsory takeover offer on the whole listed group as it is stated by the Italian law when somebody buys a stake in a listed company equal to or higher than 30%.

Trilantic had sold 15% of the share capital (for a total of 4.5 million shares) last May through an accelerated book building procedure reserved to institutional investors, at a price of 8.35 euros per share, for a total amount of 37.575 million euros. After that sale Trilantic remained with a 30.24% stake of the capital (about 9 million shares), on which a 90-day lock-up commitment was assumed (see here a previous post by BeBeez). The Gamenet stock closed yesterday at the Italian Stock Exchange up 3.01% at 8.01 euros. At that price half of Trilantic’s holding is worth about 30 million euros.

The deal  announced yesterday will allow Trilantic to monetize its participation again, without placing further Gamenet shares on the market, except for the small stake of 1.57%. The preliminary sale of the 1.57%stake  is expected to be completed by August 9, and the subsequent transaction will be completed in September 2019.

Gamenet was listed at the beginning of December 2017 on the Star segment of the MTA market at 7.5 euros per share, with a capitalization of 225 million euros at a multiple  5.7x  the 2016 ebitda. Tcp Lux Eurinvest thus cut ist holdings in the company to around 45% from previous 79.068%, while the other shareholder Intralot Italian Investments bv remained with a 20% (see here a previous post by BeBeez). Back then Trilantic had sold 10.5 million shares, totaling 35% of the share capital, for a total value of 78.75 million euros, gross of commissions.

Gamenet, led by chairman Vittorio Pignatti Morano Campori and ceo Guglielmo Angelozzi, today has a market share of 15% in Italy, counts over 700 employees and ended 2018 with revenues of 646.14 million euros, an ebitda of 104, 71 million and a net financial position of 394.16 millions.

The gaming and betting group announced yesterday the results of the first half of 2019, highlighting a “rolling” consolidated ebitda (proforma for the GoldBet acquisition) from 1 July 2018 to 30 June 2019 of 157.7 million euros, with a consolidated net financial position of 397.4 millions, reduced by 31.9 millions from December 31, 2018.