SC Lowy bets on Italy, which today already weights for 40% on the bank’s books. Focus is on corporate shipping, real estate and mid-cap UTPs 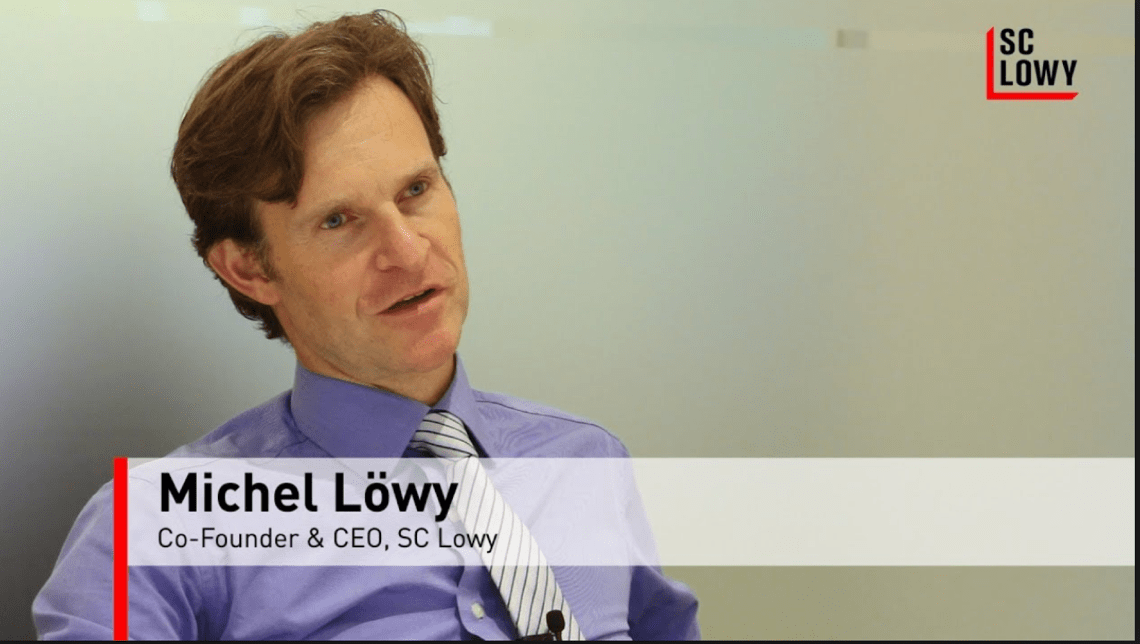 The Hong Kong banking group SC Lowy bought a small Italian bank a year and a half ago and fully intends to provide credit beyond that bank’s traditional universe of local companies and families, Michel Lowy told BeBeez.

Mr. Lowy is a former Belgian investment banker who, together with Soo Cheon Lee, his colleague for 15 years at Deutsche Bank and Cargill, founded the SC Lowy banking group. In April 2018 the group purchased a controlling interest in Italy’s local bank Credito di Romagna (see here a previous post by BeBeez).

and explained to BeBeez: “This is something we will continue to do, because the bank has a history, a tremendous customer base and a heritage that we have no desire to lose. That said, the goal now is to grow throughout Italy via credit extended to the real estate and shipping sectors and to medium-sized companies. At the same time we intend to participate as a crucial counterparty in financial restructurings.”

The bank, present in the territory with 10 branches, 25k customers and 6k client companies, changed its name last April to Solution. It will continue to act on the ground serving businesses and families while at the same time expanding its activity to cover syndicated loans and illiquid assets, paying particular attention to sub-performing loans. The business model replicates the one which SC Lowy executed in South Korea in 2013 with the acquisition of the Choeun Savings Bank.

“Italy already accounts for a good 40% of SC Lowy’s books,” stressed Lowy, who added: “We wanted to expand in Europe and buying Credito di Romagna presented a very interesting opportunity, both for the quality of the management team heading the bank and for the special nature of the Italian market within the UTP segment. That market is particularly illiquid and presents barriers to entry if you do not prepare and execute with the right team. Nevertheless it boils down to the fact that if you have capacity, there are great opportunities up for grabs.”

SC Lowy is targeting single-name UTPs and small UTP portfolios consisting of a few large positions, because, as Mr. Lowy observed: “Managing a corporate UTP portfolio is much more time-consuming and challenging than managing an NPL portfolio because each segment requires a specific approach. Given this underlying reality we have a sector-based vision and we always focus on companies of a certain size.”

There is little doubt that SC Lowy has the means to execute this modus operandi. Founded in 2009, the group employs 250 people, has one billion dollars in assets under management plus another billion via its two local banks (see SC Lowy presentation here).

SC Lowy is enjoying an auspicious launch in Italy and as Michel Lowy observed: “We have funds dedicated to credit and we also have a bank, so we can, depending on the opportunities that arise, decide which entity is the most appropriate to use.”

SC Lowy has completed several deals this year in Italy.  “We closed about fifty trades, most of them in real estate,” Lowy said. Some were public, some completed privately.

The most recent involve the restructuring of a 20 million euros debt issued by Acaya, a subsidiary of Aligros owned by the Montinari family, owner of the Acaya Golf Resort & spa tourist-hotel real estate complex in Salento.

SC Lowy, having acquired Acaya’s credit from Mps, Mps Capital Services and Bnl Bnp Paribas, signed an agreement with the company to support a relaunch plan which provides for the sale of the resort to third parties.

This will allow Acaya to repay its debt in full whilst at the same time allowing the company to engage in new real estate development operations, all with a view to business continuity (see here a previous post by BeBeez).

Meanwhile in August 2018, SC Lowy together with Taconic Capital bought from MPS Bank a 160 million dollars portfolio related to distressed debt in the shipping sector.

The debt was incurred via bulk ships, tankers and ship offshore support (see here a previous post by BeBeez) through Finaval, Four Jolly (a joint venture between Premuda and the Messina Group), Perseverance of Navigation, Fertilia and Liberty di Navigazione.

And in December 2018 SC Lowy bought a package of loans owed by the long troubled Gruppo Fratelli d’Amato, a leading operator in the shipping sector. The group had sold part of its naval fleet to a large international ship owner together with real estate holdings to guarantee a package of receivables which was subsequently transferred by Intesa Sanpaolo, MedioCredito Italiano and UniCredit to an SC Lowy securitization vehicle (see here a previous post by BeBeez).

Prior to these deals, SC Lowy already had a presence in the Italian market, via its purchase in 2016 of EUR39 and EUR57 million of bad debt owed by Lucchini spa to BNL and Natixis, which had been declared liabilities of procedure, after the Livorno Court declared the steel group insolvent in 2013.