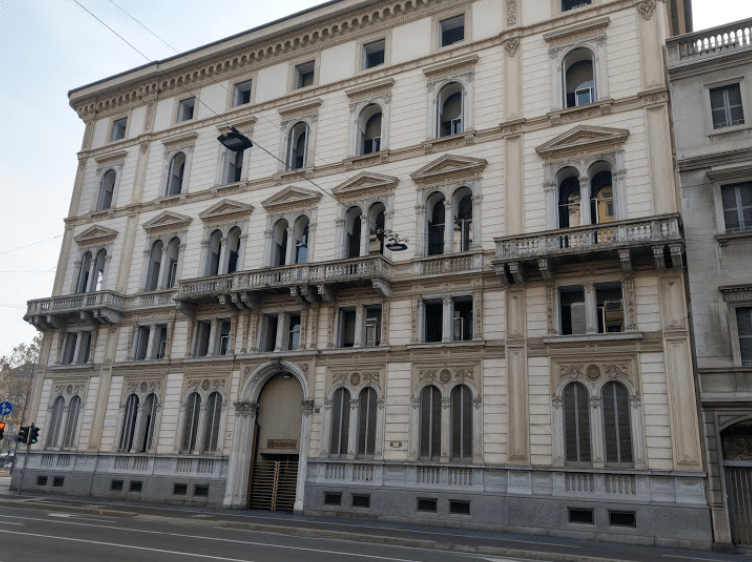 Prelios sgr, Ardian, Coima, Hines, the real estate division of Goldman Sachs and Merope (70% owned by Pietro Croce and 10% owned each by the Borromeo family, John Elkann and Federico Imbert) are the suitors for the Milanese headquarters of Banca Ifis, the Venetian bank listed at the Italian Stock Exchange, which has become one of the major Italian players in the Npl market, as well as being very active on the front of factoring and SMEs financing.

Mediobanca is advising Banca Ifis for the deal, Il Sole 24 Ore writes, stating that the buildings for sale, both located in Corso Venezia, are worth a total of about 100 million euros.

The sale of real estate assets was one of the ways proposed by the bank’s management when the H1 2019 results were presented some weeks ago to strengthen the institution’s capital structure, although precise figures had not been made at the time. 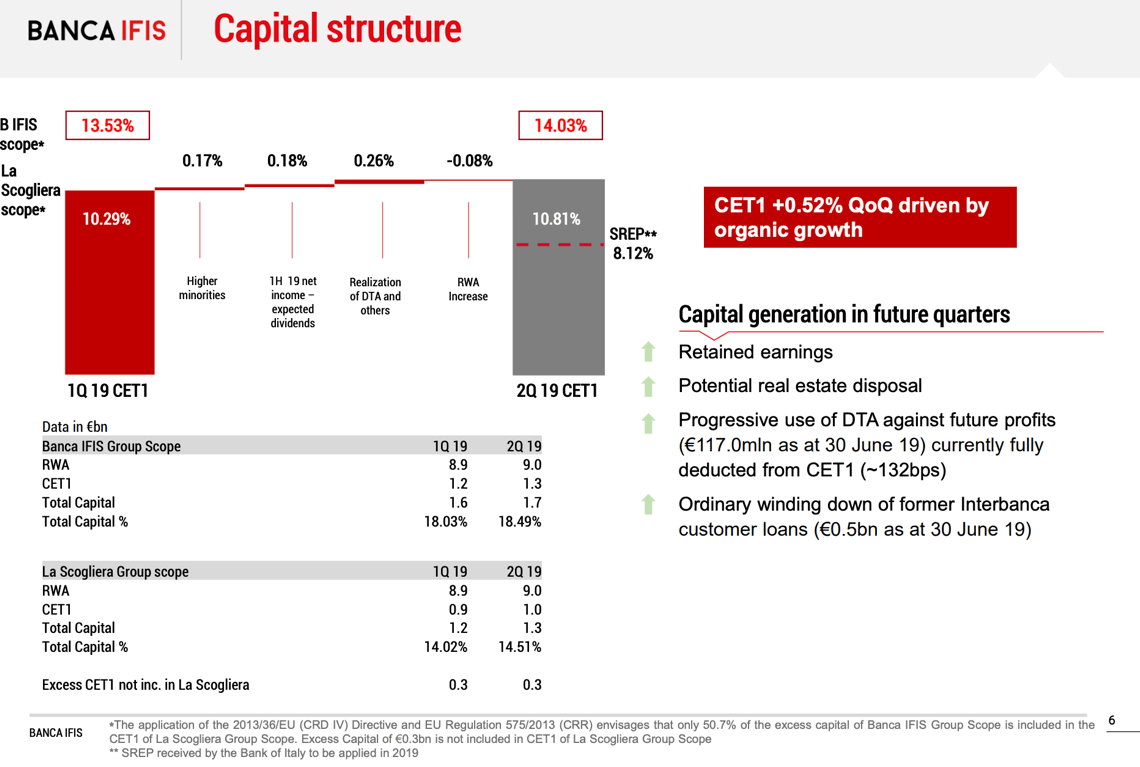 The latter is an American real estate fund manager founded in 1957 and active in 24 countries. It manages assets for 120.6 billion dollars, for a total of 512 properties. It is present in 108 countries with its 4,000 employees. Last June Hines, in a joint venture with PGGM, the Dutch pension fund manager, bought the building in via della Spiga 26 in Milan, through a real estate fund managed by Savills Investment Management sgr (see here a previous post by BeBeez). The ceo of the real estate group, Mario Abbadessa, declared last June that he will invest 3 billion euros in Milan by 2023 (see here a previous post by BeBeez). Currently Hines is working on the MilanoSesto projects (of which Hines should become industrial advisor for Intesa and become a shareholder), formerly Trotto at San Siro, and in the Bocconi University area. The first two projects will receive 60-70% of the 1.5 billion of new liquidity allocated. In addition, MilanoSesto, the redevelopment project of the former Falck area of ​​Sesto San Giovanni, involves Hines and Prelios with the blessing of Intesa Sanpaolo (see here a previous post by BeBeez).