Home Companies Illy Caffé looks for a partner to grow in the US
Private EquitySeptember 17, 2019Posted By: bebeez
Print Email

Illy Caffé looks for a partner to grow in the US 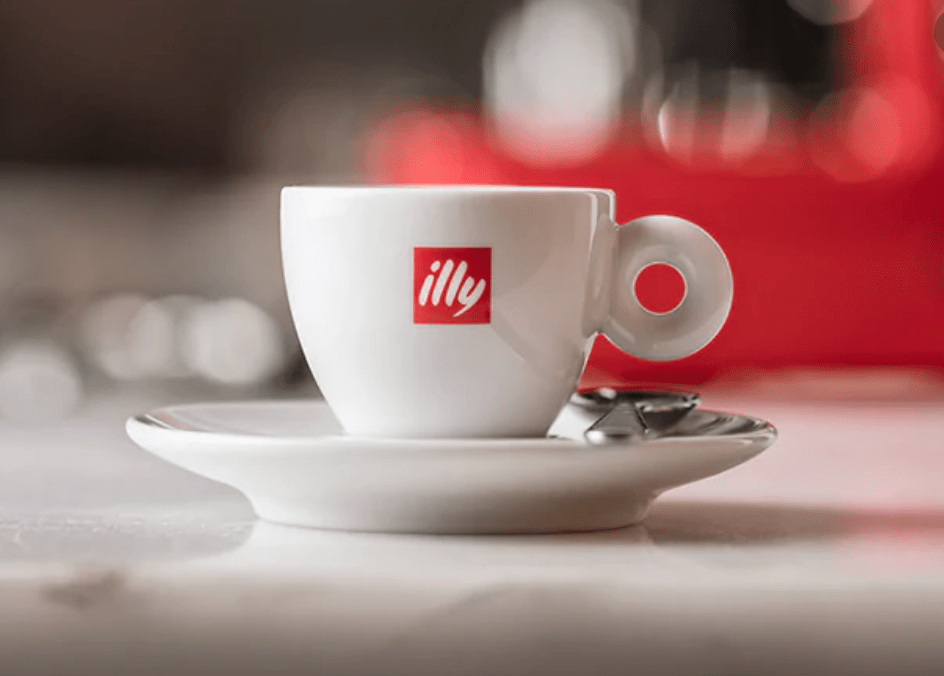 Illy Caffè is looking for a partner with whom to start an “operational synergy rather than financial” to significantly increase the retail network in the United States with “estimated” investments of 200 million dollars in the coming years, Italian entrepreneur Andrea Illy said yesterday in London (see ANSA here), confirming what the group had denied last November, when Il Sole 24 Ore first published a rumor about a possible deal. Illy will shortly appoint an advisor bank, but there are already talks abaout a possible mandate to Goldman Sachs.

“We could do it ourselves, opening dozens of single-brand points every year, but if we find an operating partner more than financial, we could duplicate, triple this number. This is therefore an ‘accelerated business’ operation,” Mr. Illy said . Today there are twenty Illy points in the United States.

The role of foreign markets continues to grow: the weight of sales outside Italy was 65% of turnover in 2018. Among the fastest growing markets are North America (+ 8.4% sales volume) and China (+ 12.2% sales volume). In Italy the most dynamic channel was e-commerce with an extraordinary performance compared to 2017 (+ 78.9%).

In early August Illy announced the purchase of the Euro Food Brands division, dedicated to the distribution of illy products in the UK. Euro Food Brands, the distributor of illy Caffè in the UK for over 25 years, will continue to support the branch in the management of retail and e-commerce customers (see the press release here).