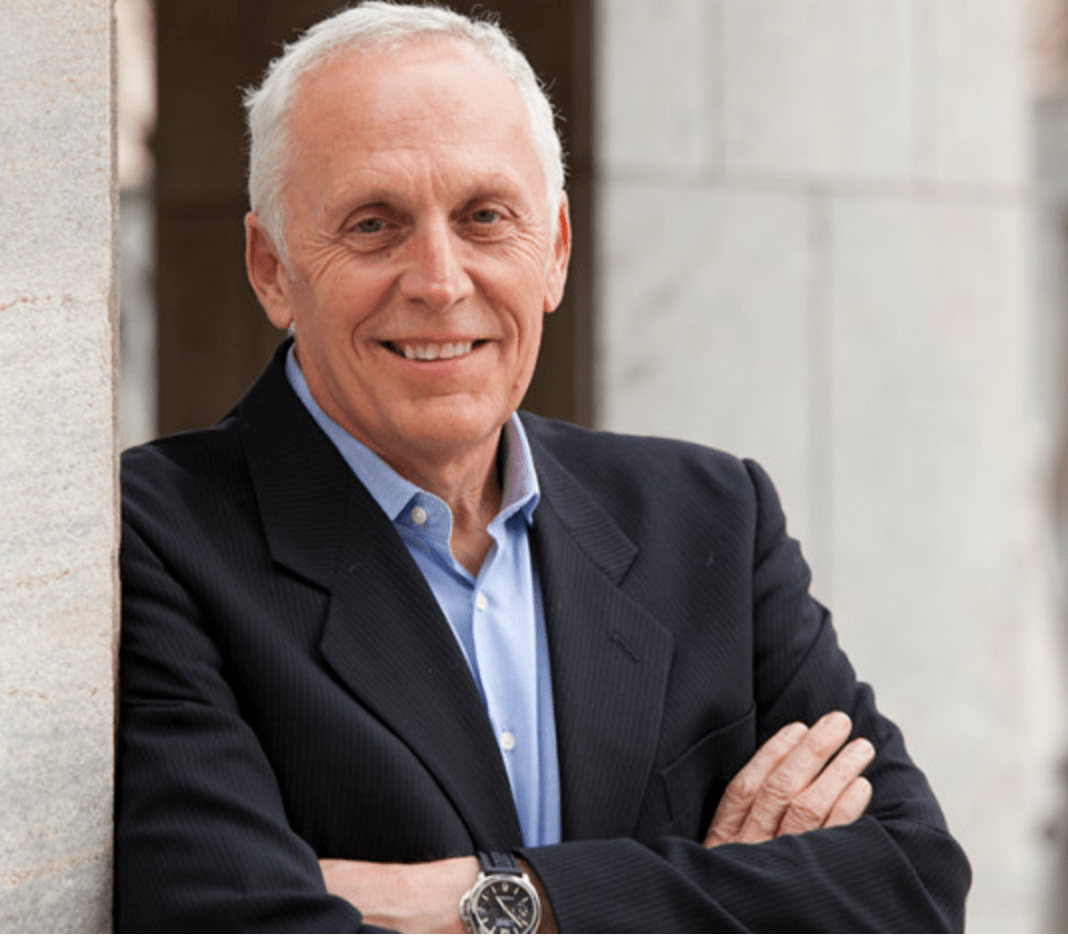 Richard Belluzzo is the new vice president of Italy’s venture capital firm Innogest Capital sgr. He has been a partner of the firm since 2017 with an operational role in the investment team (see the press release here).

Born in San Francisco to Italian parents, Mr. Belluzzo made his career at the top of technological innovation giants. He worked for Hewlett-Packard for 23 years, becoming executive vice president of the entire computer business, then he held the position of president and ceo of Silicon Graphics and then in 1999 he joined Microsoft until he became president and coo of the entire group. of Seattle.

Belluzzo then held the position of ceo in several important hi-tech companies, in particular the ceo of Quantum and, more recently, ceo and president of Viavi Solution. In 2015 he joined Innogest Capital as a venture partner. For the firm, Belluzzo assisted the most mature startup teams, accompanying them in the expansion on the international markets and in particular in the US. The manager was also chairman of Cuebiq, the startup specialized in cutting-edge solutions in the field of business intelligence.

Innogest, founded in 2006 by Claudio Giuliano and chaired by Giuseppe Donagemma, today has offices in Milan, Turin and San Francisco and focuses on investment in the digital and healthcare sectors. The first fund launched by the company had raised 80 million in 2007. In September 2015, Innogest announced the closing of the collection of its second Innogest II Fund for an amount of 85 million euros (see here a previous article by BeBeez), also strengthened by the investments of the European Investment Fund and Fund of Italian Investment Fund funds sgr.