Cigierre’s dossier is back on the market. BC Partners re-opens auction for Italy’s ethnic restaurants branded Old Wild West, American Graffiti and Temakinho 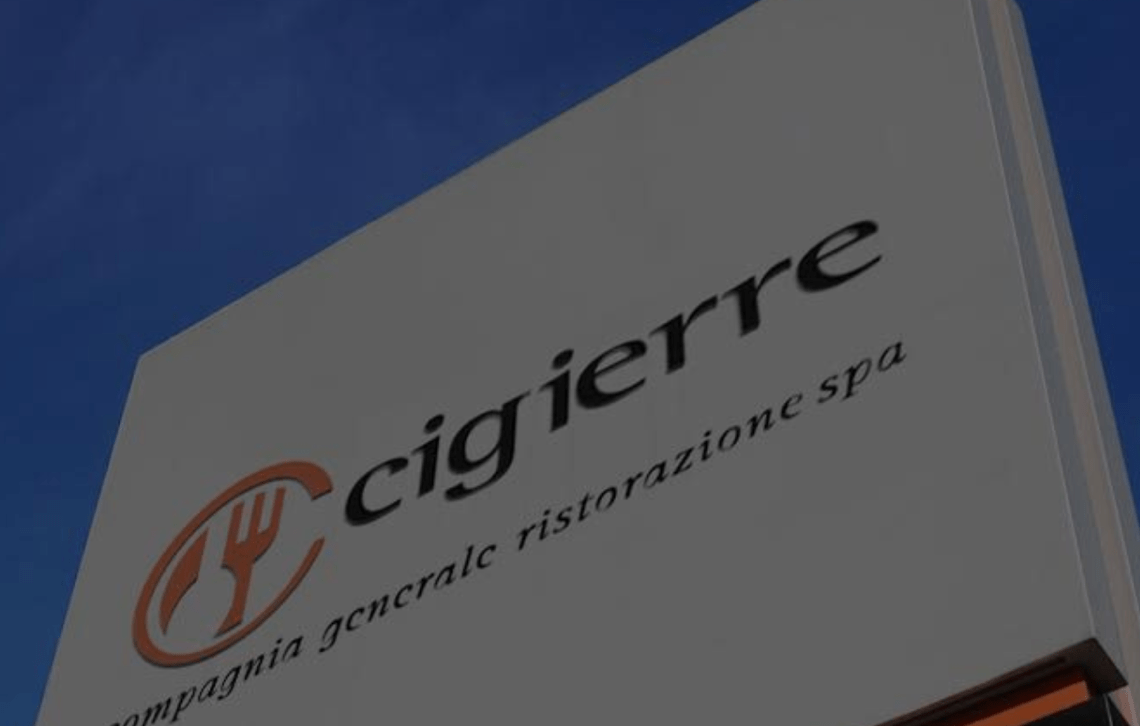 Cigierre – Compagnia Generale Ristorazione spa, the parent company of a series of weel-known ethnic restaurants chains in Italy with a major presence among the shopping centers is back on the market. The controlling shareholder BC Partners had actually stared an auction for the group last year (see here a previous post by BeBeez), but then the auction had been stopped when it was feared that a law on Sunday closures for shopping centers would have come into force. Now, having escaped the danger as the law is no more a priority for the Italian Government, the dossier is hot again. MF Milano Finanza writes today.

The latest market news about the auction last year reported six non-binding offers arriving on the table of advisors Rothschild and JP Morgan for Cigierre, with some of the offers exceeding a 700 million euros valuation (see here a previous post by BeBeez). Carlyle, Permira, Onex and Cinven where said to be among the bidders, while Apax Partners was said to have stepped aside.

Cigierre, based in Tavagnacco (Udine), is 85% controlled by BC Partners since November 2015 with the rest of the capital owned by the founder and Ceo Marco Di Giusto and other private investors. At that time the acquisition was made on the basis of an EV of approximately 310 million euros (see here a previous post by BeBeez).

Cigierre closed FY 2018 with revenues of 306.6 million  euros and an ebitda of 45.57 millions, but also with a net loss of 15.65 millions related to higher costs (313.7 millions compared to 215 millions in the previous year) and depreciation and amortization, all versus t a bank debt increased from 186.5 to 256.9 millions. The group is leader in Italy in ethnic restaurants (it has over 300 stores) with Old Wild West chains, American Graffiti (acquired in 2017 for 35 million,(see here a previous post by BeBeez), Pizzikotto (see the press release here), Weiner Haus and Temakinho (20 million for 60%, see here a previous post by BeBeez).