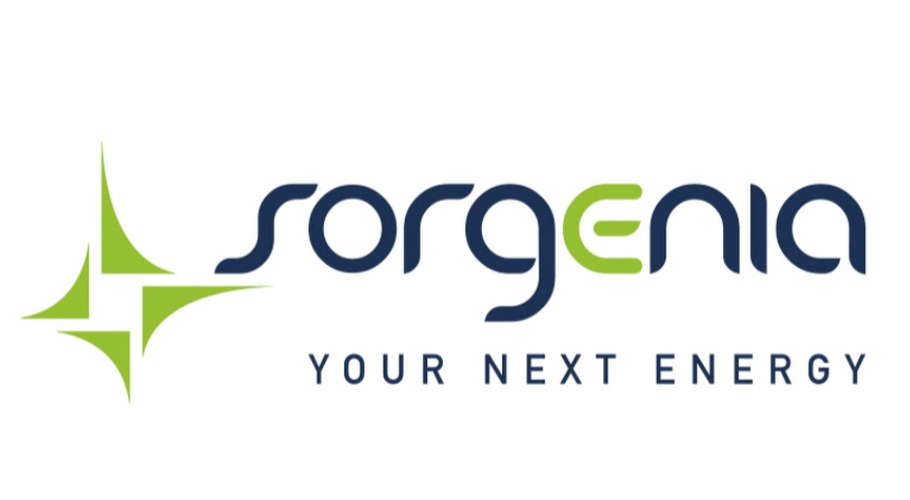 The third fund of Italy’s infrastructure private equity firm F2i sgr is said to be defining the details to present a purchase offer for energy group Sorgenia, surprisingly entering the game that up to now had raised the interests of private equity funds such as Blackstone, Riverstone, Cvc and Energy Capital and of industrial subjects such as Italy’s Iren  and Acea, UK’s Contourglobal and a consortium between the Italian A2A and the Czech Eph. Radiocor press agency wrote yesterday.

As is known, since last Spring the producer and distributor of electricity and gas has been on the market, with the shareholders banks aiming to sell their respective stakes held through  Nuova Sorgenia Holding, after the reorganization of Sorgenia Group, following its debt restructuring. To deal with the sale, Sorgenia had given mandate to Lazard and Colombo & Associati, as financial advisors, at the end of 2018.

F2i fund is working in tandem with the Asterion Capital Partners fund, led and founded by the former number one of Endesa Europa, Jesu’s Olmos. In the context of a capital increase, F2i could confer some renewable assets of its portfolio while Asterion would make fresh cash available to liquidate all or part of the shareholders banks of Sorgenia, that are Mps, Unicredit, Intesa Sanpaolo and Ubi Banca (with a 16.67% stake each) and Banco Bpm (which has 33.32%).

Sorgenia owns power plants for over 3,000 mw of installed power and counts more than 275,000 retail users in the sale of electricity and gas. The Sorgenia Group closed the financial year 2017 with an ebitda of 161 million euros and a net financial debt of 715 millions, after having repaid 439 million euros to its financial creditors since March 2015. The valuation of the deal is said to be around one billion euros.