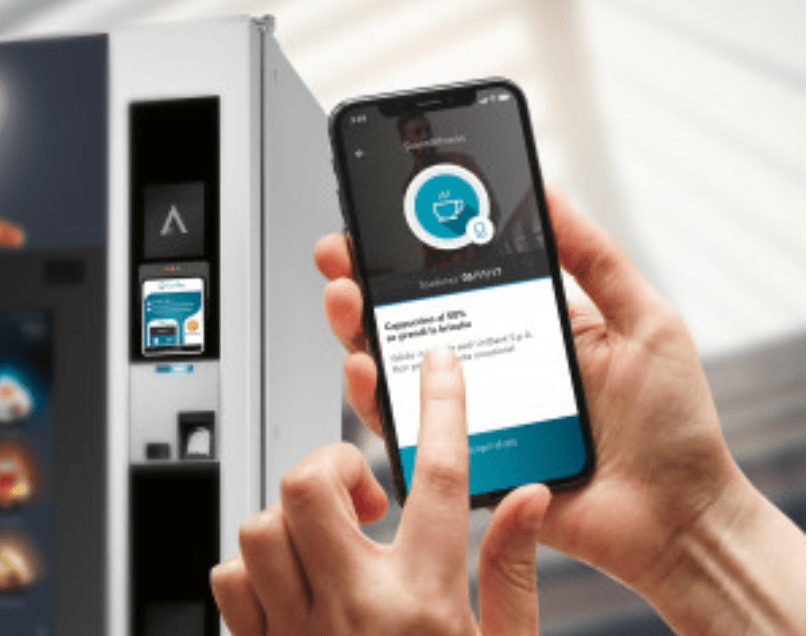 Neva Finventures, the corporate venture capital of the Milan-listed Intesa Sanpaolo banking group, invested 7 million euros in MatiPay, a fintech of Gruppo Angel that allows to pay online retailers in cash through vending machines (see here a previous post by BeBeez). Matteo Pertosa is the founder of MatiPay. Neva holds in its portfolio stakes in the equity crowdfunding plstform BacktoWork24, in the online insurance broker Yolo, in  theonline saving accounts provider Oval Money, in UK’s lender for SMEs iwoca, in R3 CEV, a developer of commercial applications based on Distributed Ledger Technologies (DLT), and in German investment holding Rocket Internet Capital Partners. Maurizio Montagnese and Guido de Vecchi are the chairman and coo of Neva Finventures.

Giuliano Rovelli, the founder of Italian provider of parking services ParkinGO, said to BeBeez that his company will launch a Securities Token Offering (STO) in Switzerland next November (see here a previous post by BeBeez). The investors in such STO will get parts of the company’s profits without governance rights.

Mukako, an Italian native digital fashion brand, launched a reward crowdfunding campaign on Kickstarter for pre-selling MUwall, a furniture item for children rooms  (see here a previous post by BeBeez). This is  just the last of a series of succesful reward crowdfunding campaigns for the company. Martina Cusano and Elisa Tattoni founded Mukako in 2015. Since its birth, the company raised 7.5 million euros in equity from private investors. In 2016, Mukako raised a seed round of 500k euros from Italian and foreign business angels like Franco Gianera (co-founder of BuyVip Italia), Paolo Vacchino and Antonio Assereto both working at FocusFuturo. In May 2017 the company raised 2.5 million from business angels, Rancilio Cube, Rancilio Farm, and Giovanni Gardelli.

SeedMoney, a network of business angels, poured resources in RepUP, a startup for the reputation of hotels, bars and restaurants (see here a previous post by BeBeez). Andrea Orchesi (chairman) and Salvatore Viola founded RepUP in September 2018 and launched it in 2019. In September 2019, RepUP signed a partnership with Apci, the association of Italian chefs, whose chairman Roberto Carcangiu joined the firm. Federico Barcherini founded SeedMoney together with Francesco Zorgno, the chairman of CleanBnB, and other entrepreneurs. At the end of 2018 SeedMoney raised 0.184 million euros through an equity crowdfunding campaign on CrowdFundMe on the ground of a pre-money value of 1.18 million.

Angels of the network of Italian Angels for Growth (IAG) and Fabio Mondini de Focatiis invested 280k euros in the second seed round of 2 million dollars of California-based HR startup Yobs Technologies (see here a previous post by BeBeez). Raphael Danilo and Federico Dubini founded Yobs in 2016. The firm raised 250k dollars with a pre-seed round in April 2017 and one million dollars  in August 2018 with a seed round that California’s Acceleprise led and in which Blacktop Capital and Fabio Mondini poured resources too.