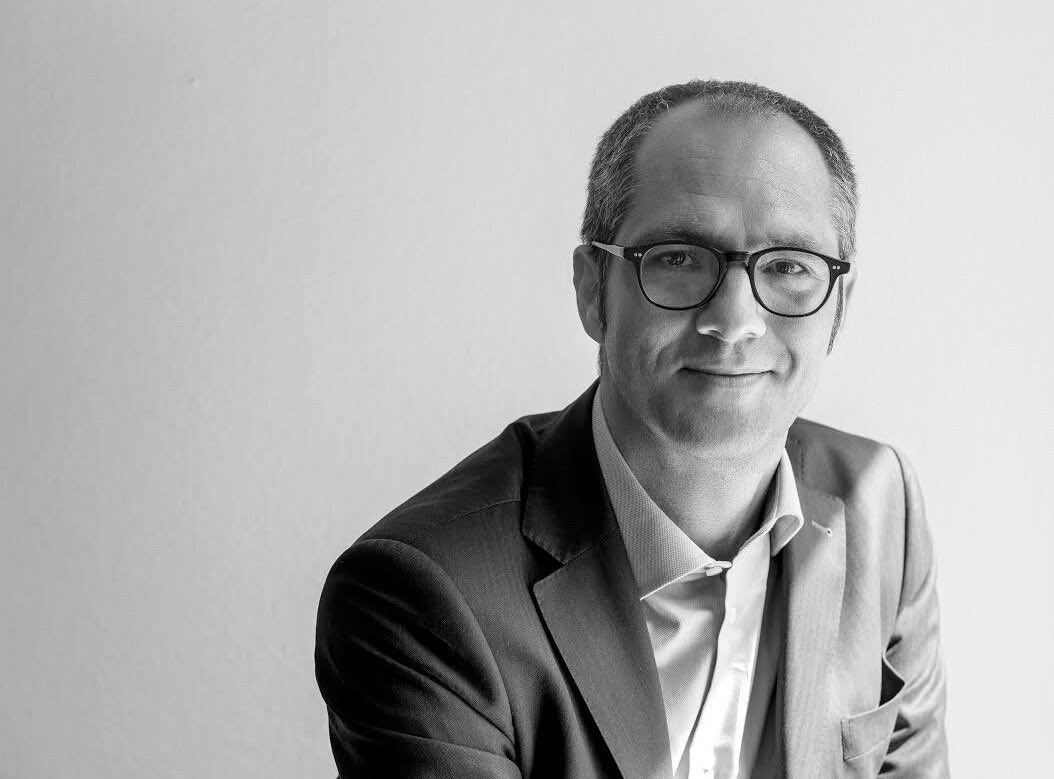 Mirco Dilda, so far Co-Head of private equity at Argos Wityu in Italy, is the new partner of the Swiss private equity firm Gyrus Capital. At the same time, Alyson Greenwood, previously cfo of Argos, joined the team of Gyrus Capital with the role of partner and coo (see the press release here). Last May Cédric Perlet, in turn a senior investment executive of Argos, had joined Gyrus as a partner.

Based in Geneva, Gyrus Capital is a private equity investment company founded at the beginning of the year by Guy Semmens, a managing partner of Argos until the end of 2018, and Robert Watson, former managing director of Altaris Capital Partners. Gyrus Capital focuses on major or minority investments with a transformation and build-up perspective and particular focus in the healthcare and consulting sector.

The Gyrus Capital team is supported by an advisory board of experienced managers from various sectors, including Nino Lo Bianco, founder of Business Integration Partners (BIP), the consulting company that Argos sold to Apax France in May 2018, in a deal that Mr. Dilda had personally followed (see here a previous article by BeBeez). In the consulting sector, Gyrus Capital also conducted its first deal, supporting the spin-off from the parent company DuPont Specialty Products and the management buyout of DuPont Sustainable Solutions (DSS), led by the ceo Davide Vassallo (see the press release here ).

Argos Wityu (formerly Argos Soditic, see here a previous article by BeBeez) is an independent European private equity group, with offices in Brussels, Frankfurt, Geneva, Luxembourg, Milan and Paris. Since its creation in 1989, the group has invested in over 80 medium-sized companies (business value between 25 and 200 million euros). Its investments with majority participation are between 10 and 100 million euros. It manages 1 billion euros of assets. Its seventh Euroknights VII fund closed its fundraising in November 2017 at 520 million euros. At the end of October, the fund took over the majority of Latteria and Caseificio Moro, an Italian cheese producer, from the eponymous founding family (see here a previous article by BeBeez).