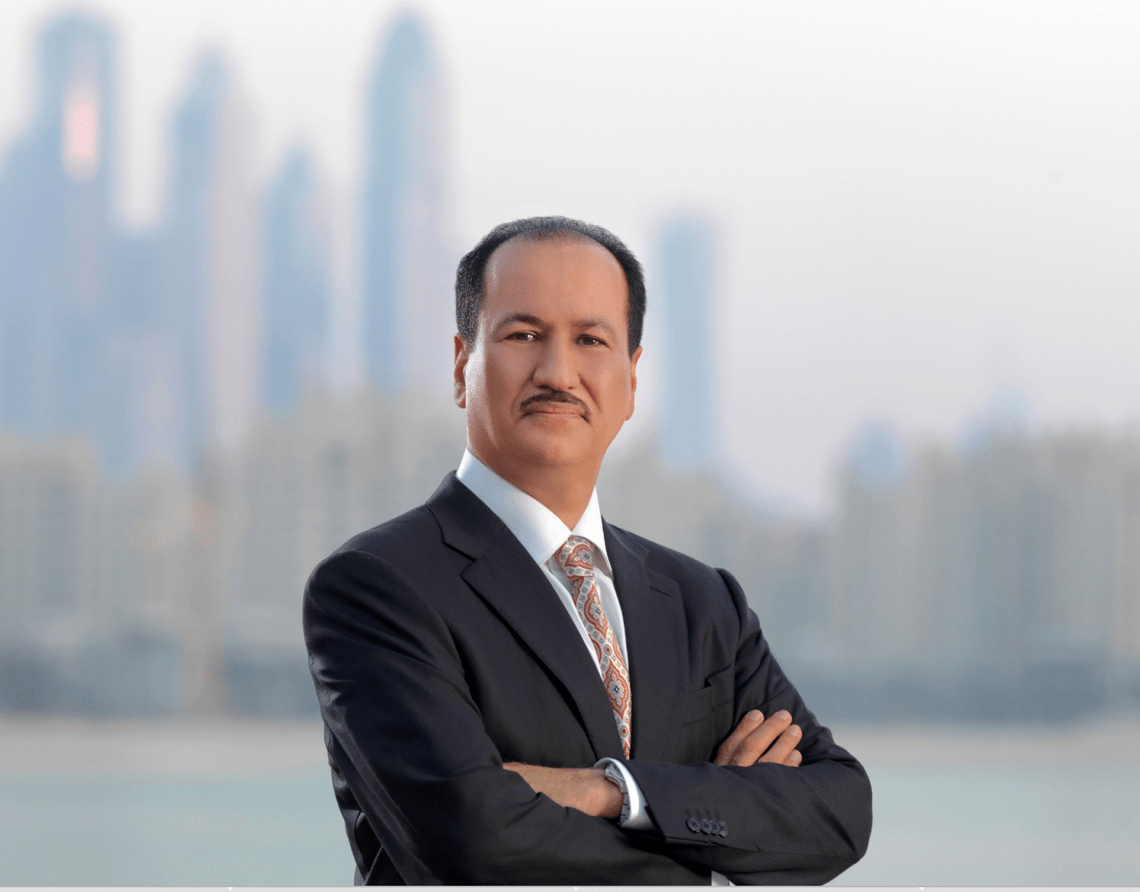 The UAE-based investment company had emerged as the best bidder among the various investors competing for the globally recognized fashion brand. Roberto Cavalli was previously controlled by the Italian private equity firm, Clessidra.

The brand was acquired by Vision Investments, part of DICO Group, which in turn controls Damac Properties. The latter last year announced the signing of a joint development project for a series of five extra-luxury hotels with the Cavalli brand, the first of which is expected to open in Dubai in 2023, a 500 million sollar project in ten years.

Speaking of the acquisition, chairman and founder of DICO Group, Hussain Sajwani, said: “We are excited to carry on the incredible legacy of the Roberto Cavalli brand. DICO has already established a long and fruitful collaboration with Roberto Cavalli and I believe that the brand is in tune with our idea of ​​luxury. I am happy to announce that the transaction has been carried out quickly and will ensure stability in management. In DICO Investments we aspire to own internationally recognized brands and this acquisition marks a significant step in our strategy ” .

DICO’s commitment, as already known in July, is worth 160 million euros. Of these, 60 millions will be allocated to the capital increase dedicated to relaunching the brand, maintaining headquarters and facilities in Italy (although the perimeter of the stores could be reduced globally to lower costs) and the confirmation of the current management; the remaining 100 million will be used to repay creditors, with a repayment percentage established within the insolvency procedure.

In fact, the Italian Court explicitly asked that the plan would provide for a very high percentage of creditors’ satisfaction, even 100% is said. The total debt to be covered to date is 105 million euros, of which about 47 millions due to banks and the rest to suppliers and other creditors. The plan was also approved by the Court of Milan, after the go-ahead of the board of directors and the positive opinion of the commissioner Giorgio Zanetti.

Roberto Cavalli had been admitted to the so-called blank settlement procedure last April (see here a previous article by BeBeez), with the Court of Milan that had granted 120 days, until 3 August, to present a final proposal of arrangement with creditors or for the request for approval of debt restructuring agreements pursuant to art. 182-bis. Meanwhile, the brand had continued to make interventions to get out of the crisis and become attractive again for an acquisition. The first of these interventions was the closure of US operations (see here a previous article by BeBeez). AlixPartners had been assisting Roberto Cavalli throughout the last year both for industrial and financial restructuring until the sale.

The fashion maison has so far been controlled by Clessidra sgr, which had invested in 2015, flanked with minority stakes by the L-GAM fund and by the Chinese Chow Tai Fook Entreprises Ltd, a Hong Kong-based holding company controlled by the Cheng family. The transaction was then closed on the basis of an enterprise value of 380-390 million euros, for a multiple of about 16x 2014 ebitda, which was around 23 million euros, after revenues of 210 millions (see here a previous article by BeBeez). Subsequently the funds have recapitalized the company for a total of another 15 millions.

Roberto Cavalli had closed 2017 with revenues slightly down to 152.4 million euros (from 155.2 million in 2016) and a negative ebitda of 7.1 million, but a clear improvement compared to -26.2 million in 2016 , and with a net loss down to 33.6 million (from 55.2 million). 2018 is said to have closed with an increase in revenues to over 160 million, but the operating result would have been a negative 35 million (from -45 million in 2017). The information memorandum circulated by the advisor Rothschild for the sale of the brand assumed for 2019 a slight contraction of turnover, at 155 million euros, a negative gross operating margin of 20 million and above all an operating result again deteriorating to – 45 million. At the end of 2018 the bank debt of  the group was about 35 million euros.