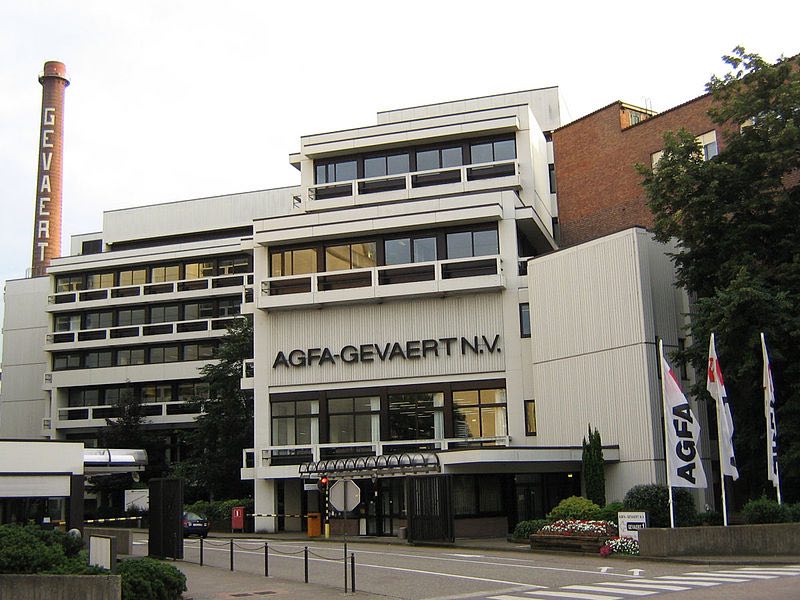 Dedalus Holding, a portfolio company to Ardian and in turn the parent company of the Dedalus-Noemalife group, the European leader in information systems in the healthcare sector, is in exclusive talks for the acquisition of part of the IT business in the healthcare sector of the Agfa-Gevaert group, for which it has submitted an irrevocable offer (see the press release here).

The Agfa-Gevaert Group develops and distributes a wide range of analogue and digital image processing systems and IT solutions mainly for the printing, healthcare and some industrial applications sectors. Headquartered in Mortsel, Belgium, the group closed 2018 with a turnover of 2.2 billion euros.

The deal will create the European leader in the hospital software sector with a presence in over 30 countries worldwide, a leadership position in Italy, Germany and France and a turnover of around 470 million euros.

Established in Florence in 1990, the Dedalus Group today is a leader in clinical healthcare software in Italy, where it operates mainly under the Dedalus and NoemaLife brands. In the last five years it has aggregated over 40 companies in the world, becoming one of the first European players. It operates with over 2,000 employees in 25 countries worldwide. Dedalus has over 130 million euros in revenues in Italy, 60 million euros in France and over 210 million euros at the consolidated level.

In 2016 Ardian acquired 60% of Dedalus Holding, through Ardian LBO Fund VI, taking over, 14% of the capital from HC Leo sa (Hutton Collins Partners and The Three Hills Capital Partners), 35.59% from Mandarin Capital Partners and 10.41% from Health Holding Company srl, controlled by Giorgio Moretti, founder and managing director of Dedalus, which (also through HHC srl) maintained 40% and its managerial positions (see here a previous post by BeBeez). On that occasion, Tamburi Investment Partners sold its 14.94% stake in NoemaLife to Dedalus spa and, at the same time, it granted Dedalus Holding a vendor loan of 9.2 million at maturity 2018 with a 9% coupon and convertible into shares of Dedalus spa.

In December 2016, Dedalus Holding refinanced the debt with a 72 million euro bond maturing on October 2023 and listed on the Third Market of the Vienna Stock Exchange. The issue was structured by Tikehau Capital and fully subscribed by the funds managed by the French asset manager (see here a previous post by BeBeez).

“The deal would give an important boost to the European consolidation of the hospital software sector”, explained Mr. Moretti, adding that “this would be an operation that would create the pan-European leader in the healthcare software sector with a focus in the three largest continental European countries with around 3,500 employees and the ability to develop an innovative offer for a sector that needs better efficiency and integrated solutions “.

“We invested in Dedalus in 2016 to support its growth in Europe, initially acquiring a company in France, because we immediately understood how Dedalus was well positioned in its sector globally,” said Yann Chareton, managing director of Ardian Buyout. “The role of Dedalus in the process of consolidating the European software market will allow us to create an operator able to compete in the world in such a strategic segment for citizens and for the country’s systems”.