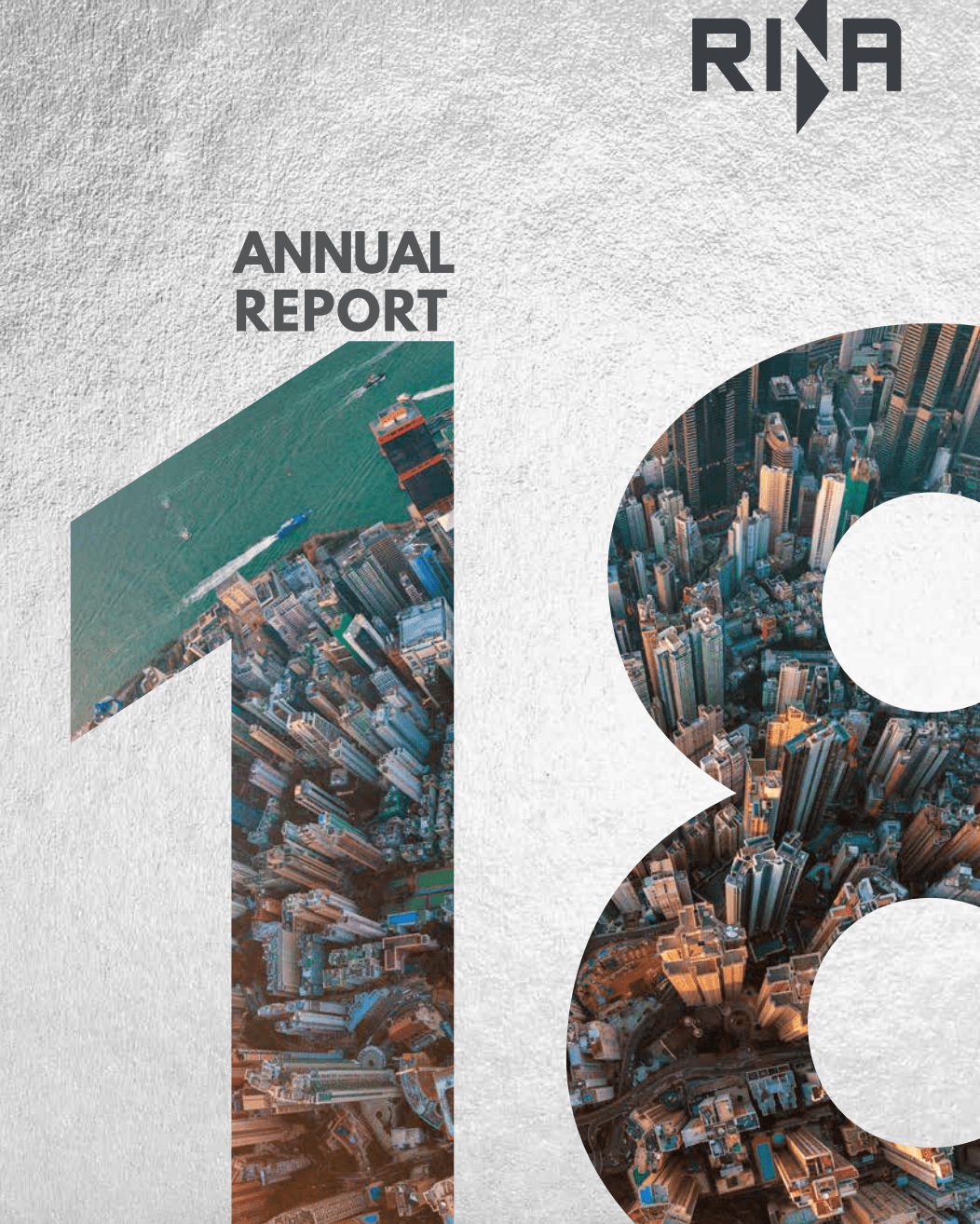 RINA spa, a group that provides a wide range of high value-added services in the energy, marine, certification, infrastructure, transport and industry sectors, is preparing for landing at Piazza Affari, MF Milano Finanza writes today, specifying that the shareholders are mulling to list the company at the Italian Stock Exchange by the first half of 2020.

The RINA group, headed by the chairman and ceo Ugo Salerno, has over 3,800 resources and 200 offices in 70 countries worldwide. It has closed 2018 with consolidated revenues of 443 million euros, an ebitda of 51 millions and a net financial debt of 131 millions (see here the press release and here the 2018 financial statements) after the refinancing of the 150 million euro debt in August 2018 (see here a previous article by BeBeez).

RINA was born from what was once the Italian Naval Register and has progressively extended its services from classification to certification, from testing to inspection, from training to consulting engineering and broadening the range of sectors in which it operates, including, in addition to to the naval industry, including the environment, social responsibility, energy, infrastructure, transport and logistics, agribusiness, technology and innovation.

RINA is still controlled by the Italian Naval Regiser a private moral body (comparable to a foundation) whose board of directors is made by representatives of various Chamber of Commerce associations, shipowners, insurance companies, shipyards and other professionals. The group has been participated since 2014 by investment company group Palladio, through its veichles Vei Capital and Venice Shipping & Logistics, and since 2016 by NB Renaissance (who took over the share that in 2014 had been acquired by Intesa Sanpaolo, who joined the capital together with Palladio). The two initially subscribed a capital increase of 25 million euros in the company, engaging in subsequent investments in the form of equity and convertible bonds up to a total of 100 million euros, corresponding to no more than 30% of  RINA’s capital (see here a previous article by BeBeez).

In May 2016 RINA bought 100% of the British Edif Group Limited for about 150 million euros (see here a previous article by BeBeez). During 2018 RINA then took over the majority of Comete Engineering, to strengthen its presence in the engineering sector on an international scale. 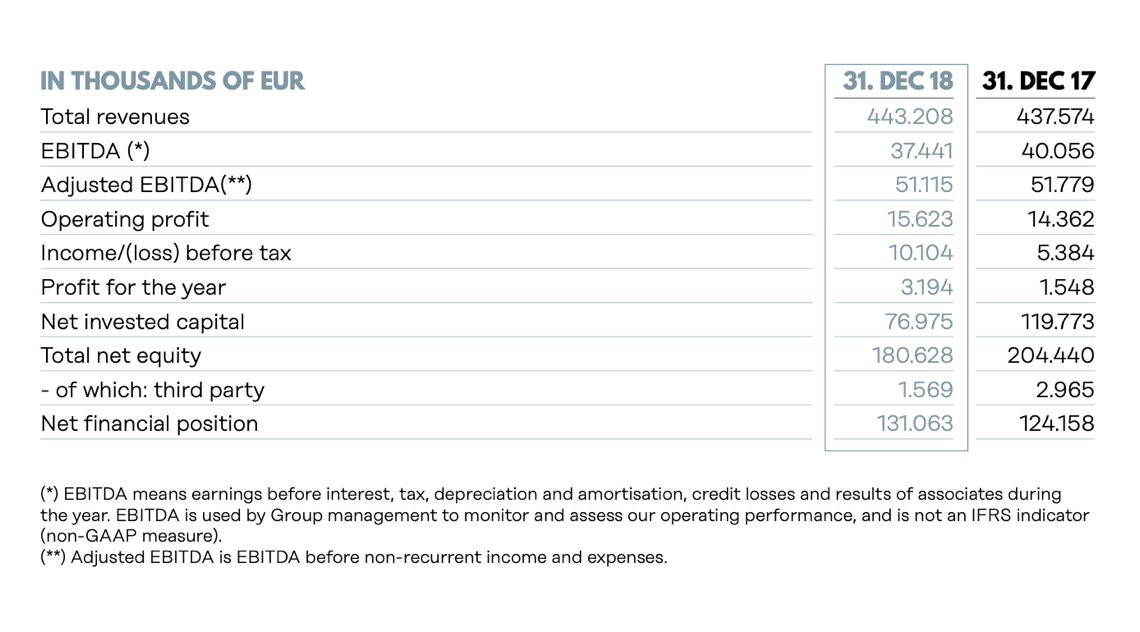