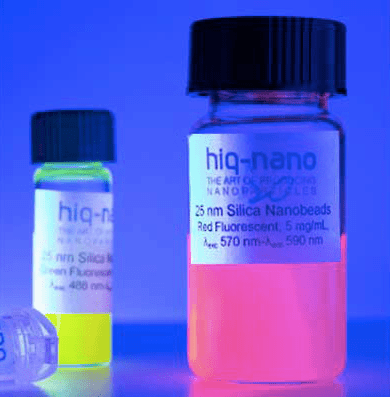 Apical, a TravelTech startup, closed a seed round of 400k euros (see here a previous post by BeBeez). LVenture Group, Italian Angels for Growth and other business angels poured resources in the company that will invest the proceeds in expanding its foreign activities. The company raised a total amount of 540k euros as it attracted a pre-seed financing of 30k euros from Impact Hub Milano in August 2018 and another 110k euros pre-seed financing from Luiss Enlabs in December 2018. Fabio Daniele, Michele Pierangeli, and Nicola Zanola founded Apical in 2018. The company has sales of 13,000 euros and an ebitda of minus 4,595 euros.

BAIG Research Center Impresa Sociale is the first Italian company that launched a capital increase in in Bitcoin and Ether (see here a previous post by BeBeez). BAIG investors sold two credits in criptocurrencies held at Young Platform, an Italian exchange. BAIG will carry on the capital increase through the conversion of credits in equity. Investors may keep the amount in cryptocurrency or convert it in Euros. Baig is a research centre with a focus on the new technologies law based in Milan that Nerina Boschiero, Diana Urania Galetta, Benedetta Cappiello, Alessandro Negri della Torre, Gabriele Sabbatini, Marco Pagani, and Gherardo Carullo founded. Young Platform is a fintech startup that Andrea Ferrero, Stefan A. Gheban, Samuele Raimondo, Marco Ciarmoli, Andrea Carollo, and Daniele Rinaldi founded that I3P (part of Turin Polytechnic University) incubated.

After having received on 12 December, Thursday, the authorization from Banca d’Italia, Claris Ventures sgr is about to be the first Italian asset management company that will support biotech startups ready for clinical development (see here a previous post by BeBeez). Pietro Puglisi and Ciro Spedaliere are the partners of Claris Ventures that in 2020 will launch its first fund, Claris Biotech I, with a focus on early stage biotech and pharma companies.

LybraTech and Deepsup are two investments of Angel Partner Group, which integrated with IAG.

Virtus Roma is the first Italian basketball team to launch an equity crowdfunding campaign  (see here a previous post by BeBeez). TheBestEquity will host the campaign as it signed a partnership with Lega Nazionale Pallacanestro, the Italian basketball league. Virtus Roma has a pre-money value of 3.5 million euros and set a fundraising target of at least 500k euros for a 12.5% stake. The least investment ticket is of 250 euros. The company may also reward who pour relevant resources with merchandising items and tickets for the matches. Virtus aims to invest the proceeds of this campaign in the improvement of its training assets and organic development.
Tags: ApicalBaigClaris VenturesHiQ-NanoIAGVirtus Roma
Share 0
Tweet
Share 0
Share
Share