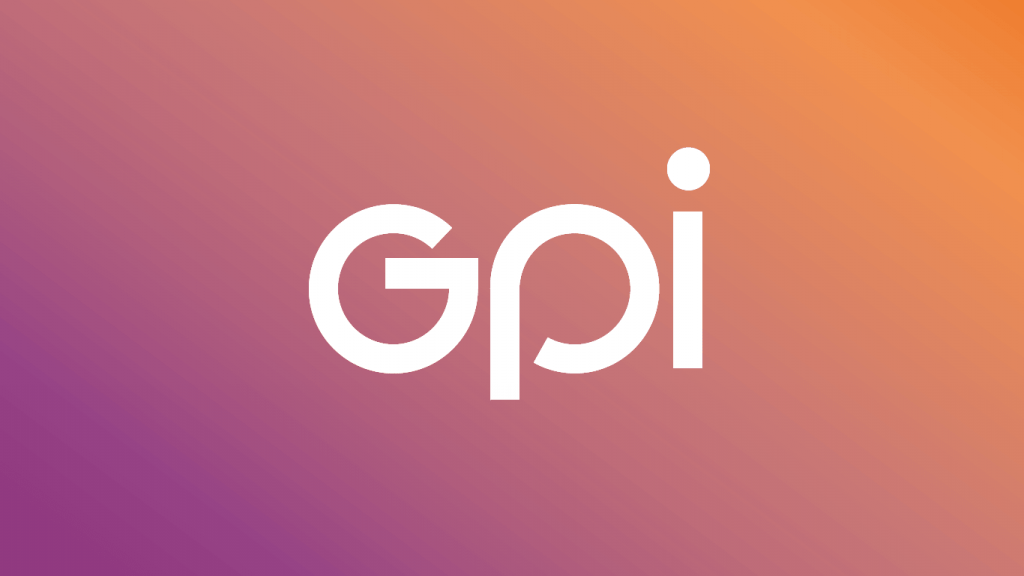 Milan-listed GPI, an IT company that merged with Italian Spac Capital for Progress 1, issued a 30 million euros minibond through a private placement (see here a previous post by BeBeez). Subscribers are Cdp (anchor investor for 20 million), Springrowth, Banco Bpm, Mediocredito Trentino, and Finint on behalf of Solidarietà Veneto Fondo Pensione. The liability pays a 3.5% coupon and is due to mature on 20 December 2025. GPI previously issued three bonds listed on Milan ExtraMot Pro3. Two liabilities worth a total of 27 million in June 2016, and another of 20 million in December 2017. The company received a rating of A3.1 from Cerved. Chairman and ceo Fausto Manzana founded the company in 1988 and sold 10.32% of it to Orizzonte in 2014 which invested 1.75 million and subscribed 3.75 million of unlisted minibonds. GPI has sales of 203.7 million, an ebitda of 28.6 million, and will invest the proceeds of this issuance in M&A transactions and its organic development, said Manzana.

Casa di Cura Privata Santa Maria Maddalena (CCPSMM), an Italian healthcare and hospital company based in the Northern Italian regions of Veneto and Emilia, issued a 7 million euros minibond that Anthilia Capital Partners subscribed (see here a previous post by BeBeez). The bond will mature on 30 December 2026. It has an amortising structure and pays a 5.25% coupon. In 1950, Francesco Pellegrini founded Casa di Cura Privata Santa Maria Maddalena, whose chairman is Franco Pellegrini.

MV Line Group, an Italian producer of mosquito nets and insect protection real estate items, issued a 7 million euros bond with a five years maturity that Unicredit subscribed (See here a previous post by BeBeez). MV line has sales in the region of 70 million and is already operating in Spain. Antonio Anastasia, the company’s ceo and cfo, said that the company would invest the proceeds of such issuance in setting its footprint in France, Germany, and the BeNeLux.

Valtellina, a provider of infrastructures for energy and telecommunication, issued a 12 million euros minibond that Unicredit subscribed (See here a previous post by BeBeez). Gianpietro Valtellina is the ceo of Valtellina, born in 1937 and has sales of 171 million euros with an ebitda of 18.7 million.

Eolo, an Italian telecom provider of which Searchlight Capital Partners has 49%, borrowed 155 million euros from Unicredit, Natixis, Mps Capital Services, Banco Bpm, Credit Agricole Italia, and Intesa Sanpaolo (see here a previous post by BeBeez). Nell’operazione, Eolo’s ceo and founder Luca Spada and Elmec Group have 51% of the asset. Searchlight aims to support Eolo for its 300 million euros investments for 2018-2020. Eolo has sales of 125.5 million, an ebitda of 40.4 million, and a net financial debt of 64.6 million.

Ensource Italy, part of Gruppo E-Box, received a project financing facility of 27 million euros from Unicredit (see here a previous post by BeBeez). The company will invest these proceeds in the maintenance and improvement of 17 photovoltaic plants that have a total power of 16,2 MW. Matteo Minelli, Silvio Pascolini, Guido Busti, Paolo Amadei, and Michele Burbi founded renewable energy player Gruppo E-Box, which aims to achieve a power of 100 MW by the end of 2021 through acquisitions.

Dipros, an Italian producer of natural cosmetics that belongs to French Investcosmetica, carried on a restructuring agreement on its debt (see here a previous post by BeBeez). The company has sales of 0.615 million euros, an ebitda of minus 15k euros, and a net financial debt of 9.2 million, while in 2013 Dipros turnover was of 11.1 million with an ebitda of 1.1 million. In October 2008, Dgpa Capital acquired 67% of the business from the founder Marco Vernazza, who kept a 33% stake and an operative role. The fund acquired the asset on the ground of an enterprise value of 24 million, sales of 19 million, and a 20% ebitda. In 2013, Dgpa Capital acquired Vernazza’s stake in the company and in 2015 sold the whole asset to Investcosmetica, which belongs to the Guieu Family. At the end of 2018, Metrica invested in Dipros through a capital increase.

Delta Med, a producer of medical devices that belongs to Augens Capital and DB Private Equity since 2015, refinanced part of its debt with Mps and Illimity Bank (See here a previous post by BeBeez). Delta Med will invest these resources in strengthening its working capital and in new strategic investments. In September 2017 Delta Med acquired the critical care unit of Alfamed. Delta Med has sales of 21.9 million euros, an ebitda of 4.43 million, and a net financial debt of 12.62 million.

The turnover of Italian shipping company Moby for the 9 months till Sept. 30th 2019 is of 501.3 million euros (478.8 million yoy) with an ebitda of 118.6 million (68.3 million), and a net financial debt of 591.3 million (558.6 million) that with the IFRS16 accounting standard is of 728.5 million (see here a previous post by BeBeez). Moby burnt out 115.9 millions of cash in 9 months (108.1 million), while in 6 months it had burnt out 83.1 millions. At the end of 3Q19, Moby’s cash was of 56.2 million (89 millions at the end of 2Q19 and 125.5 millions at the end of 3Q18). In light of these figures, Soundpoint Capital, Cheyenne Capital, and York Capital, the subscribers of Moby’s bonds, had asked the Milan Court to certify the company’s bankruptcy as in their view the Luxembourg-listed 300 million bond maturing on 15 February 2023 has a default outlook for February 2020, when it’s due the payment of a 7.75% coupon. The price of this bond is of 35.5 cents. Milan Court rejected the request of the bondholders but warned Moby to monitor more accurately its financial situation. Last December 13th the funds wrote a letter to Moby’s owner, the Onorato family, telling that some operations have been made in violations of the financial covenants.

Banca Popolare di Sondrio  said again it aims to sell one billion euros of Npls, consistently with its announcement of August 2019, said ceo and coo Mario Alberto Pedranzini, and chairman Francesco Venosta (see here a previous post by BeBeez). The bank reminded that it dropped talks for acquiring Cassa di Risparmio di Cento as the European Central Bank denied the authorisation for closing the transaction after the European Banking Authority asked BPS to prioritise the reduction of NPLs and to keep implementing a derisking strategy. BPS’ NPL ratio diminishing trend is of 2% per year and currently stands at 12.5% with the expectation to reach 9% in 1Q20. The banks distressed credits amount to 3.874 billion from 4.17 billion at the end of December 2018.

Milan-listed Banca Ifis acquired a total of 2.9 billion euros gross Npls in 2019 (see here a previous post by BeBeez). The bank closed 75% of the buys (2.2 billion) on the primary market an the rest on the secondary market. In December 2019, Banca Ifis closed nine transactions and acquired 1.4 billion of distressed credits from Unicredit, Findomestic, and Gacs-backed spvs. In the same period, Gruppo Iccrea sold to Banca Ifis a portfolio worth above 230 million. During 2019 Banca Ifis made capital gains out of the sale of distressed credits amounting to 800 million. The firm’s current portfolio of NPLs is worth 24.4 billion (17.9 billion part of the proprietary portfolio and 6.5 billion of assets under management).

Cherry 106 (fka Cassiopea NPL), a servicer of which Giovanni Bossi (the former ceo of Milan-listed Banca Ifis) has 65%, acquired three portfolios of Npls of undisclosed value (see here a previous post by BeBeez). The company acquired the portfolios from two investors in NPLs and a consumer credit company. The ceo of Cherry 106 is Giuseppe Benini. Paolo Taruggi, Laura Gasparini, Emanuele Leoni, and Gianluca Cambareri are part of the company’s board. Cherry 106 analyses its potential portfolio targets with Cherry Bit, an artificial intelligence platform that belongs to Bossi and of which Mara Di Giorgio is the ceo. Sources said to BeBeez that Cherry Bit might launch a capital increase soon to allow the company’s managers to get a minority of the business.