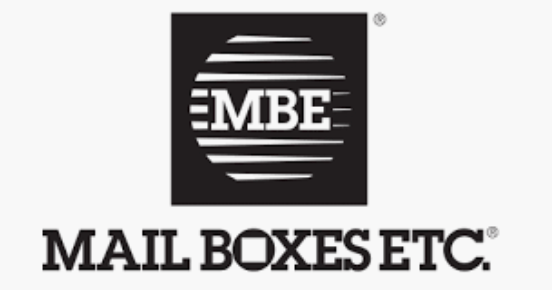 US private equity firm Oaktree has invested in MBE Worldwide, the international owner of the Mail Boxes Etc (MBE) brand,Il Sole 24 Ore, adding that the deal was closed at the end of 2019. The entry of the new shareholder will take place through a capital increase of over 100 million euros. Oaktree is expected to reach just under 50% of the capital.

The seller is the Fiorelli family, which controls the brand all over the world, except for the North American market. Since April 2019, the family, supported by advisor Jefferies, has been looking for a private equity fund who might buy a minority stake in capital increase in order to support a further growth phase (see here a previous post by BeBeez). The company aims to enter new business spaces with micro-logistics services and to acquire resources for international development.

MBE was founded in San Diego, California in 1980. The franchising network arrived in Italy in 1993 with Sistema Italia 93 spa (exclusive licensee of the brand), a company headed by the entrepreneur Graziano Fiorelli, today honorary chairman of the ‘company. At the time the first pilot center was opened in Milan in via della Moscova and later the franchise was launched. In 2009 MBE Worldwide (a company wholly owned by the Fiorelli family) took over all the Mail Boxes Etc activities worldwide from the American MBE Corporation, which in turn is owned by the giant Ups Corporation, with the exception of the United States and Canada MBE Corporation. In this way, MBE Worldwide became the owner of the brand, of the business format and of all the master franchise contracts existing worldwide. The company is now present in over 30 countries around the world outside the United States and has over 500 affiliated centers. MBE Worldwide in 2017 acquired AlphaGraphics and PostNet (two American companies with a service offering similar to MBE), expanding its global network reaching approximately 2,500 service centers in 44 countries, with an aggregate 2018 turnover of around 861 million euros, of which 85% thanks to SMEs and professional firms.