Former F2i and ASPI’s ceo to launch two new infrastructure funds with Pramerica sgr. First target might be ASPI itself 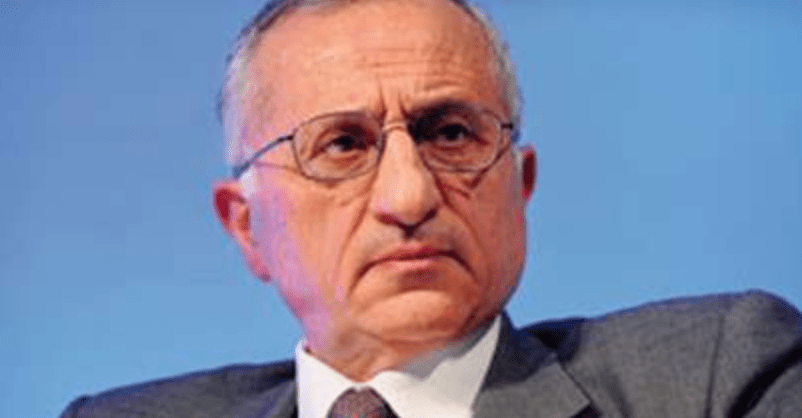 Former F2i sgr and Autostrade per l’Italia (ASPI)‘s ceo, Vito Gamberale, returns to deal with infrastructure investments, this time heading a new investment company that is launching two closed-end funds in partnership with Pramerica sgr. The latter is the management company, so far of only open investment vehicles, controlled 65% by the UBI Banca Group and 35% by Pramerica Financial, the brand used by Prudential Financial outside the United States.

In recent days, the asset management company launched the fundraising of the first closed-end fund reserved to institutional investors, named Pramerica Iter, authorized by the Bank of Italy on 13 January, with the first closing expected by next Summer, and asked Banca of Italy the authorization to launch an Eltif dedicated to private investors. The total fundraising target of the two funds is 700 million euros. Exclusive advisor of both funds, which will exclusively support Pramerica sgr in the selection of investment opportunities, will be Iter Capital Partners, the new company founded by Mr. Gamberale (chairman) and Mauro Maia (ceo), with the latter having previously been senior partner with responsibility for F2i’s investment activities. Investment decisions will be made by an investment committee chaired by Salvatore Rossi, a former general manager of the Bank of Italy.

It is already said on the market that the first target of the new funds will be ASPI, the Milan-listed Atlantia subsidiary which ended in the storm after the collapse of the Morandi bridge in Genoa (see here Lettera 43). As already known, in fact, Atlantia is said to be ready to reduce its 88% stake in Autostrade per l’Italia if the Italian Government decided not to revoke its highways maintenance and management concession  (see ANSA here). Precisely against the revocation of the concession to ASPI, at the beginning of January Mr. Gamberale signed an article published by Corriere della Sera, underlining that it would be punitive not only towards the Benetton family, a reference shareholder of Atlantia, but towards all the other shareholders, including savers.

The Pramerica Iter fund will in fact invest in Italy and Southern Europe focusing on both traditional infrastructures and aimed at meeting new social needs, with an eye for ESG (Environmental, Social, Governance) criteria. In addition to traditional infrastructures (energy, transport, environmental and IT), the fund will also look to the health sector, in the sector mainly dedicated to the so-called “silver economy”.

“The infrastructure challenge represents a great growth opportunity for operators, for companies and for countries, since it directly impacts people and their lifestyle. Knowing how to capture the trends that are most crucial in the coming years within this sector can create opportunities of great value not only for financial investors, but also for its impact on society as a whole. This is the objective of the agreement between Pramerica sgr and Iter Capital Partners and the reason for choosing to focus also on infrastructure related to the silver economy “, explained Andrea Ghidoni, ceo and general manager of Pramerica sgr.

“We will work together to ensure good returns for our investors, through investments aimed at satisfying new social needs, such as security, circularity and services offered to the now larger and higher-income registry bracket. We will move with a logic of territory, with national ambitions “, concluded Vito Gamberale.