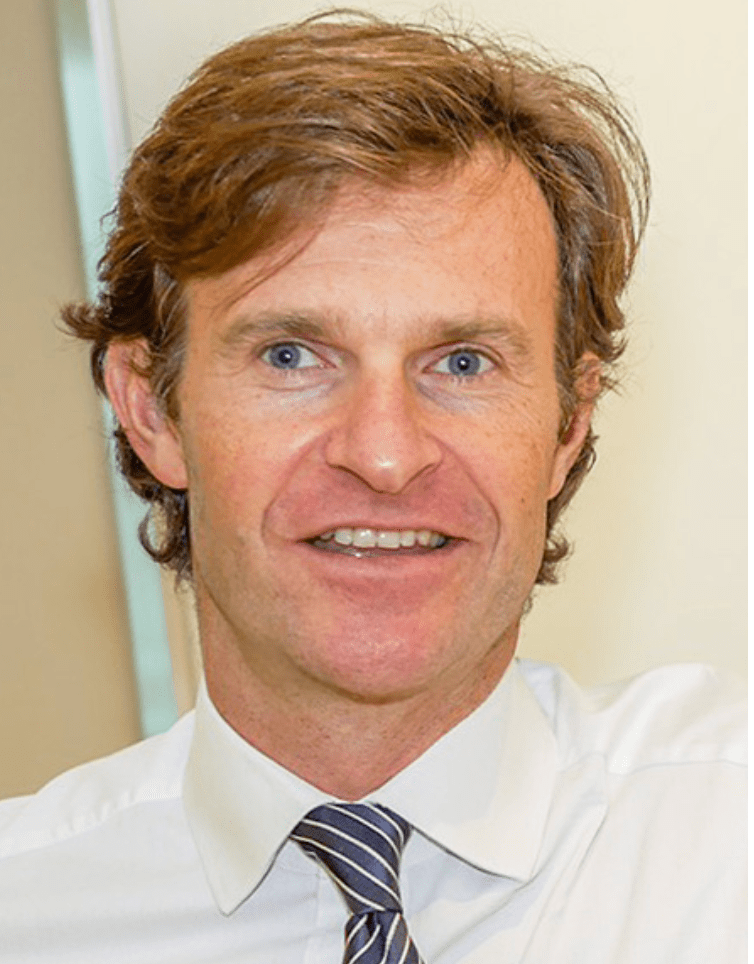 Hong Kong banking group SC Lowy continues to focus on Italy. “This year we plan to invest 200 million euros in loans to companies through our subsidiary Solution Bank (former Credito di Romagna), while we launched the fundraising of a fund dedicated to investments in loans to Italian companies in distressed or special situations, with a target of 200 million euros“, Michel Lowy, the former Belgian investment banker who, together with Soo Cheon Lee, his colleague for 15 years in Deutsche Bank and Cargill, founded the group, told BeBeez.

As Michel Lowy had said in an interview with BeBeez last Summer (see here a previous article by BeBeez),  while the Italian commercial bank of which SC Lowy bought control in April 2018 (see here a previous article by BeBeez) continues to serve businesses and families in the Emilia Romagna region, it is also expanding its activity to the market of syndicated loans and illiquid assets, with particular attention to sub-performing loans. In this latter regard, SC Lowy’s global funds have already invested a lot in Italy and even more so will the new dedicated fund, whose goal will be single-name UTPs or in any case small UTPs portfolios consisting of a few large positions.

Alessandro Esposito, head of SC Lowy’s Italian operations, has stressed to BeBeez that the fundraising is proceeding well, thanks to the fact that “the past investments on which we had an exit generated Irr greater than 50%“. Not surprisingly, he added, “we have three top tier institutional investors that should allow us to reach the first 100 million euros. Then we will start with a tighter marketing activity to reach the 200 million euros target. Managers will also invest in the fund and for this reason they are motivated to focus on returns rather than a high asset under management size which by definition gives rise to performance fees. Our goal is to have about 15 positions that will be originated and managed directly by the team, without the help of advisor “.

In particular, Mr. Esposito added, “we are specialized in single names, complex situations sometimes with collateral difficult to evaluate and we have an important experience in real estate, shipping, corporate, liquidations. We are not interested in portfolios, because we don’t want to take a macro vision, we only take risks on situations that we know well and where we have a particular advantage. Our transactions are almost always the result of agreements with other stakeholders, in particular creditors “.

As for the size of their investments, the manager said, “we take positions of sizes between 10 and 30 millions, where we manage to obtain very good Irr and this is because local funds are often not specialized in certain sectors, which happens for example for shipping, which is an international business; and on the other because for international funds the sizes we are talking about are too small or because they cannot compete because they have no roots in the country and do not have our level of information and analytical skills “.

Among the past transactions, “we are the only private capital fund that have purchased debt from Trevi Finanziaria, to whom we are now the third bigger lender”, said Esposito. The Bologna Court of Appeal accepted Trevifin’s appeal against the rejection of the restructuring agreement by the Court of Forlì at the end of January (see the press release here). In fact, the Court denied the approval of Trevifin’s relaunch plan reached with creditors pursuant to art. 182-bis of the Italian Bankruptcy Law for a formal impedimental cause (see here a previous article by BeBeez). Now, therefore, the subsoil engineering group listed on the Italian Stock Exchange will be able to complete all the operations envisaged by the restructuring agreement in the shortest possible time, including the sale of the Oil & Gas division to the Indian group MEIL and the execution of the130 million neuros capital increase, of which 77.5 millions will be subscribed by the shareholders FSI Investimenti and Polaris Capital Management.

As for the financial results of the group, Trevifin closed the nine months at the end of September 2019 with consolidated revenues of 448.5 million euros, an ebitda of 25.6 million euros and a net financial position of 740.3 million euros which at the end December had fallen to 733 millions (see the press release here). The NFP includes the 50 million euro bond issued in 2014 and originally maturing in 2019 (see here a previous article by BeBeez), but whose maturity was then moved to December 31, 2024 with interest that had been reduced by 5 , 25% to 2% (see here a previous article by BeBeez).

SC Lowy in Italy has closed over 50 operations, but only a few have been made public. The latest announcement dates back to January 2019 and concerns the recovery of the 20 million euro debt of Acaya, a company controlled by Aligros of the Montinari family and owner of the tourist-hotel complex Acaya Golf Resort & spa in Salento. SC Lowy, after acquiring the credit against Acaya from Mps, Mps Capital Services and Bnl Bnp Paribas, signed an agreement with the company to support its recovery plan which envisages the sale of the resort to third parties, in order to allow Acaya to fully pay off its debt and at the same time undertake new real estate development operations with a view to business continuity (see here a previous article by BeBeez).

Founded in 2009, the SC Lowy group today employs 250 people, has a billion dollars of assets under management and another billion dollars is the assets of the two local controlled banks, namely Solution Bank and the Korean Choeun Savings Bank. SC Lowy is 80% of the management team, after a group of investors led by Investec, Universal Partners and Fine Partners entered the capital with 20% last year, joined by some family offices and some of the largest European investors in the real estate sector.