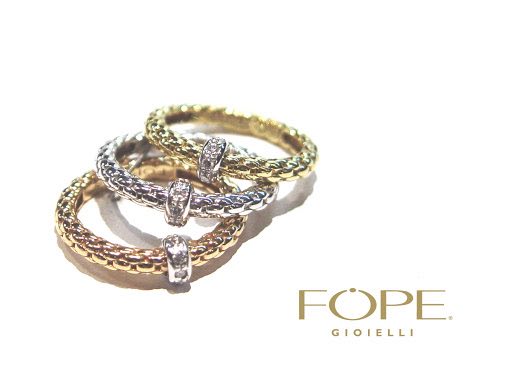 CoMO srl, an investment vehicle owned by Claudio Costamagna and Andrea Morante, will acquire 71.2% of FOPE, a goldsmith company listed on AIM Italia and active in the high-end jewelery sector, and will subsequently launch a tender offer aimed at delisting the company at a price of 9.25 euros per share (see the press release here).

To date, CoMo has signed an agreement with Ines and Umberto Cazzola (59.16%), heirs of the founder Umberto Cazzola, who together hold 59.16% of the share capital of FOPE. But Mr. Costamagna and Mr. Morante have also signed an agreement for the purchase of the stake owned by Giulia Cazzola‘s heirs, totaling 12.04% of the share capital of FOPE, at the same price.

Following the completion of the transaction, CoMo will promote a totalitarian public tender offer on the remaining FOPE shares for the consideration of 9.25 euros per share. Ceo Diego Nardin will retain his role in FOPE. 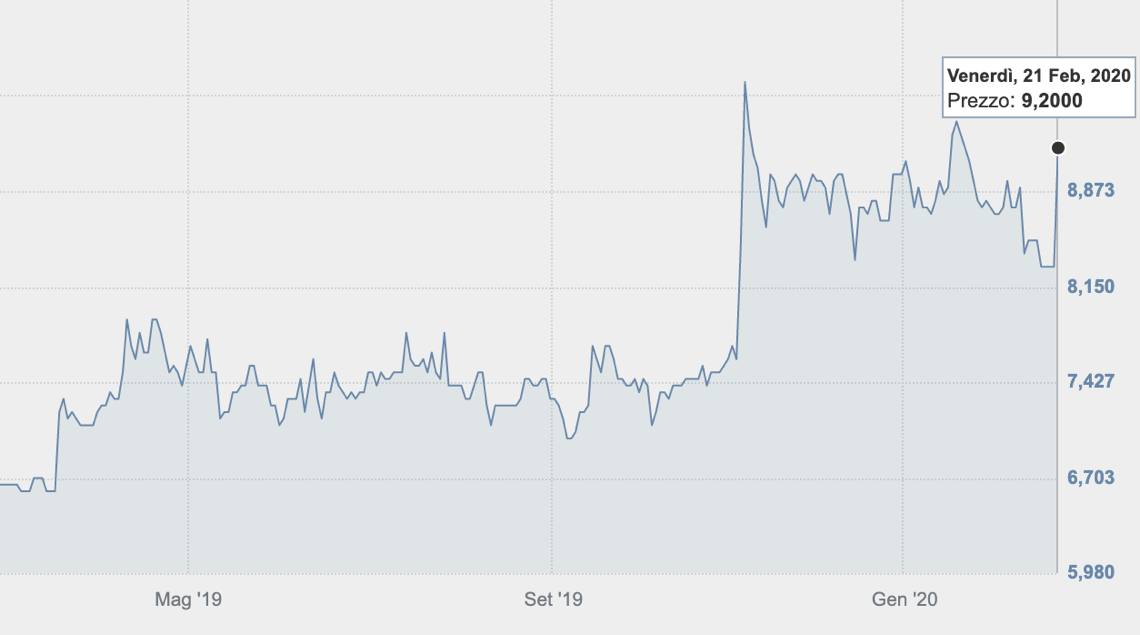 The markets like the deal: following the news, released on February 21, the FOPE share jumped 10.84%, reaching 9.20 euros per share, or close to the valuation given by CoMo.

The Cazzola family said: “Ines and Umberto Cazzola sell a company, a history and a brand to which they have dedicated their entire working life with the aim of giving FOPE managerial continuity and economic development. A difficult but necessary decision in the interest of the company, its employees and the territory in which it operates “.

Claudio Costamagna commented: “We will work together with the ceo Diego Nardin to enhance the excellent results achieved by the Cazzola family in these years. Our goal as new members is to ensure continuity and accelerate growth thanks to the financial and business skills of the new members “.

Andrea Morante added: “FOPE is a very particular reality in the panorama of Italian jewelery. It is the only one that has managed to perfectly combine technological vocation, craftsmanship and refined aesthetics. A beautiful Italian industrial history that will be an honor for us to be able to help progress. We will also have the great advantage of being able to continue to rely on the support and skills of the Cazzola families ”

FOPE was founded in Vicenza in 1929 and has 37 employees. In 2015 he inaugurated the first single-brand store in Venice, in San Marco square. FOPE operates worldwide through a consolidated and selected network of over 600 stores in approximately 50 countries. It closed 2018 with revenues of 31.3 million euro (of which 82% achieved abroad), an ebitda of 6.1 million and a net financial position of 110 thousand euro (see the press release here) . In 2019, revenues amounted to 35 million (see the press release here).

Costamagna, after working for Goldman Sachs, was chairman of Cassa Depositi e Prestiti between 2015 and 2018. He founded and leads the consulting boutique CC & Soci. Morante, a former banker of Credit Suisse, was ceo of Pomellato, then president of Sergio Rossi; he contributed to the birth of QuattroR, the turnaround vehicle owned by Cassa Depositi e Prestiti, of which he holds the office of non-executive chairman.