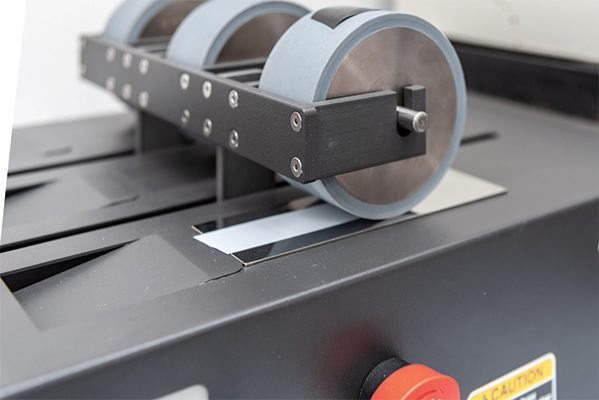 Founded by the chairman Fiorenzo Roncari, Soprad since 1996 produces removable adhesive protective films in polyethylene used to temporarily protect surfaces of different materials (including plastics, glass and metals) during bending, cutting, profiling and other operations. The company has been operating since 2003 from the new factory in Travedona Monate (Varese), where it also has its headquarters. Soprad in 2018 achieved a turnover of 13.6 million euros and an ebitda of 1.8 million, with a net financial debt of 800 thousand euros (see Leanus here).

Soprad’s products will be marketed and distributed globally under the Pregis PolyMask brand, which currently includes temporary surface protection films and special films and which can therefore expand its product range, opening up opportunities, among others, in metalworking and automotive industries.

Kevin Baudhuin, chairman and ceo of Pregis, commented: “Soprad’s strong European customer base will allow us to expand the existing temporary adhesive films. The acquisition reinforces Pregis’ position as the world’s leading producer of films for the protection of surfaces, offers the opportunity to share best practices and expand our production capacity”.

Soprad is the first acquisition for Pregis, which is based in Chicago, since funds managed by Warburg Pincus bought control of the group in Summer 2019 (see the press release here). Pregis also recently announced the opening of the Pregis Europe Customer Experience and Paper Specialist Center in Stevenage (United Kingdom) and a Film and Foam Center in Heerlen (Netherlands).