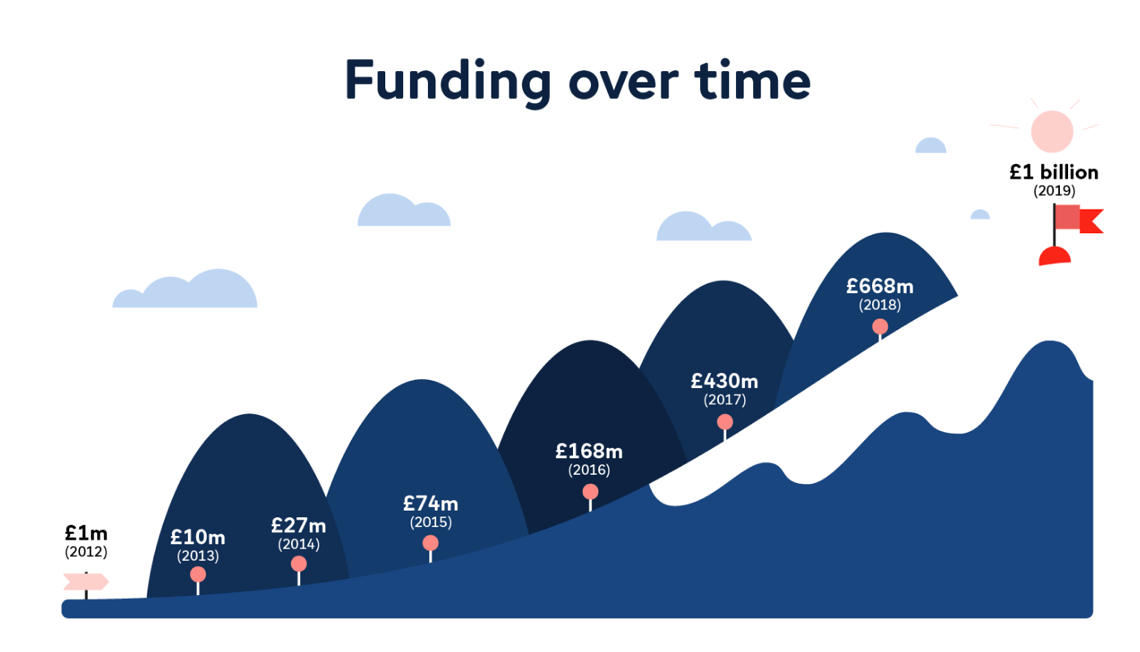 At the end of February 2020, Iwoca, a fintech lending platform for SMEs based in the UK, raised a venture debt round of 100 million euros that asset manager BNY Mellon entirely subscribed through Insight Investments (see here a previous post by BeBeez). In 2017, Neva Finventures, the corporate venture capital  division of Intesa Sanpaolo, invested in Iwoca, which will invest the recently raised proceeds in developing its business in Germany. Christoph Rieche (ceo) and James Dear, two former bankers of Deutsche Bank and Goldman Sachs, founded Inwoca in 2012. Since its foundation, the company attracted 500 million euors both in debt and equity instruments from investors. January’s BeBeez Insight View about machine learning, artificial intelligence and fintech is available for the subscribers to BeBeez News Premium.

Alberto Grignolo is the new co-ceo of Milan-listed incubator H-Farm (see here a previous post by BeBeez). Grignolo will manage the companies’ corporate activities and and the business units Education and Innovation. Grignolo joined the board of H-Farm on 14 January 2020. He previously worked as general manager and coo for Yoox Net-a-Porter Group, an online fashion retailer that Swiss listed competitor Richemont acquired in 2018 for 5.3 billion euros. In December 2019, H-Farm launched a capital increase of 8 million through the issuance of hybrid instruments that Cattolica Assicurazioni (7 million) and Riccardo Donadon subscribed. For 2018, H-Farm posted losses of 4.9 million (6.2 million in 2017), an ebitda of 1.1 million (minus 2.1 million) and a turnover of 61.5 million with debts of 5.7 million (4.1 million). However, for 1H19, the company’s ebitda is of minus 2.4 million (1.35 million in 1H18) with losses of 5.16 million, equity of 16 million (21 million) and net financial debt of 5.86 million (5.7 million).

Fiscozen, the Italian online platform for managing VAT and Tax deadlines, raised 3 million euros from United Ventures (see here a previous post by BeBeez). Fabio Ciotoli (ceo) and Enrico Mattiazzi (coo) founded the company at the end of 2017 with the support of Vito Lomele (the founder of Jobrapido). Fiscozen has sales of 64,000 euros with an ebitda of minus 0.216 million euros. United Ventures raised 120 million with its second fund for which announced the first closing of 75 million in December 2017.

SalvaCasa, a benefit startup that provides support for facing real estate foreclosure issues, raised 1.08 million euros from 40 investors that subscribed a capital increase on the ground of an enterprise value of 12 million (see here a previous post by BeBeez). Cesare Rosati founded SalvaCasa in 2012.

The readers of BeBeez News Premium have access to the BeBeez Reports and Insight Views. The monthly subscription fee is 20 euros per month plus VAT (or 240 euros per year plus VAT). The subscription to BeBeez Private Data Combo grants access to BeBeez Private Data, a database monitoring more than 1700 Italian companies in the portfolio of  private equity, venture capital and private debt investors, and allows to access BeBeez News Premium for a monthly fee of 110 euros plus VAT (or 1320 euros plus VAT per year). Students can subscribe to BeBeez News Premium for 15 euros (VAT included) for the first month and renew the subscription monthly. Please click here or write to [email protected] for further information about the subscription procedure.
Tags: FiscozenH-FarmiwocaSalvaCasa
Share 0
Tweet
Share 0
Share
Share