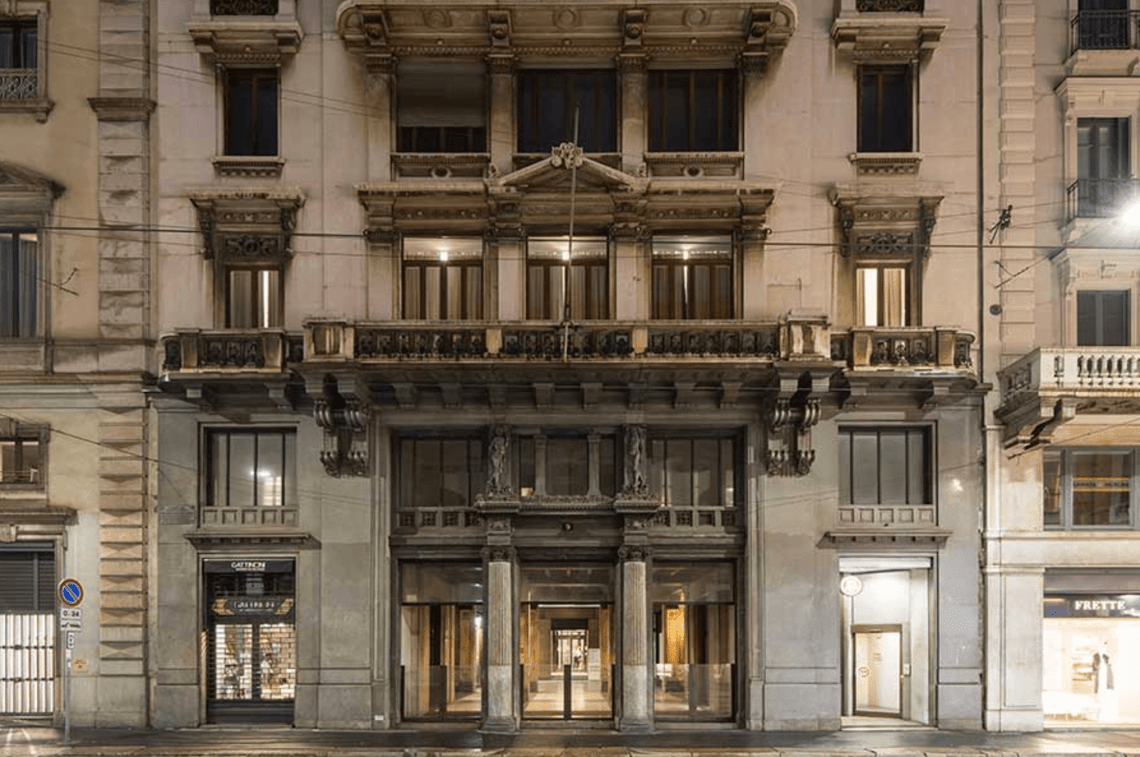 Merope Asset Management was assisted by Dentons as legal advisor; the associated studio Giancaspero & Carlucci oversaw the corporate aspects. BMS Progetti has supported the company in the real estate and technical aspects. Banco Bpm availed itself of the consultancy of NCTM for the legal part and Jones Lang LaSalle (JLL) for the real estate aspects and valuations.

At the same time, Merope announced the launch of Asterope, its new value-add investment vehicle, as well as the first multi-asset strategy vehicle, focused on the repositioning of trophy assets in the Lombard capital, including the two properties already indicated. The vehicle, intended for family offices and private investors, was fully subscribed in less than three weeks and has an overall investment target of 110 million euros.

Pietro Croce, founder and ceo of Merope am, commented: “We are very happy to start this new adventure with the support of Banco Bpm. We have a very solid group of investors and we are supported by one of the main Italian banking groups “. Luca Manzoni, corporate manager of Banco Bpm, added: “Banco Bpm continues to support quality investments in the Milan real estate. We are happy to support Merope, a young company with high standing investors, in these two important development operations. Banco Bpm, despite a difficult situation for our country due to the ongoing health emergency, remains focused on supporting Italian companies. ”

Merope is 70% controlled by Pietro Croce, a descendant of the historic Genoese family related to the Bonomi, another 10% is from FCA chairman John Elkann (through the Fidersel trust), another 10% is from Federico Imbert, number one of Credit Suisse in Italy and the rest of other minor shareholders. Since its foundation in 2015 to date, Merope has focused on the development and repositioning of trophy assets in the center of Milan. Its investments are aimed at family offices of primary national and international standing.

Merope, since its establishment, has managed real estate transactions for a total value of around 500 million euros. We also recall that the company in October 2018 had bought Palazzo Bernasconi in via Palestro 24 in Milan, organizing a club deal that had involved 18 Italian and international family offices gathered in the SPV Atlante (see here a previous article by BeBeez). The building is undergoing redevelopment and was recently leased to the Cipriani Group.