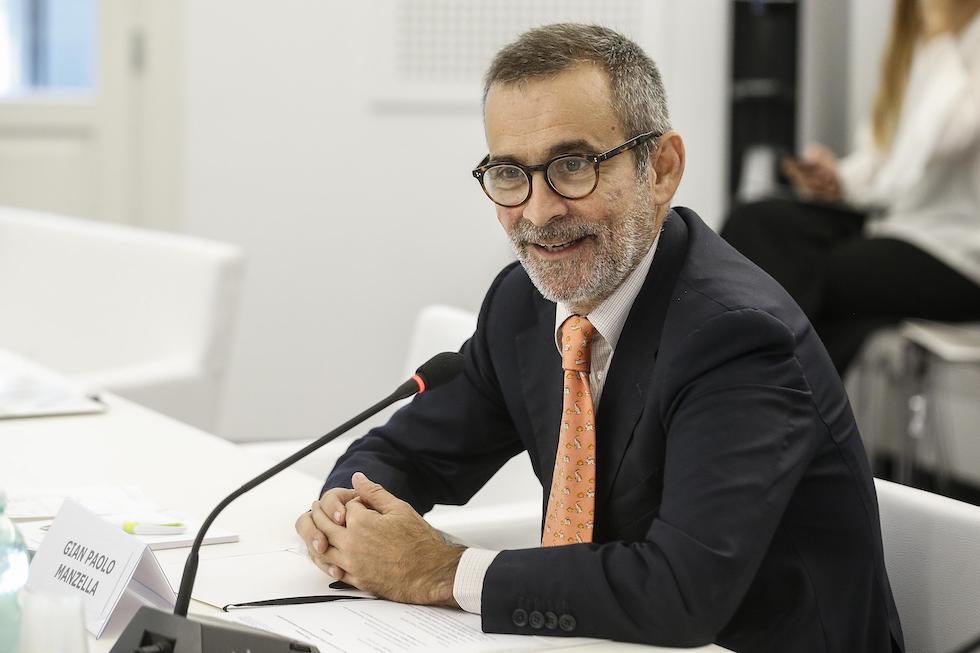 The Italian undersecretary for the Economic Development Gian Paolo Manzella  said that the Italian Government is ready to support the startups (see here a previous post by BeBeez). The Government aims to support the whole ecosystem and to this end, it may launch a 200 million euros fund ready to provide companies with subsidised financing facility with a 10 years tenure. Those startups that attract resources of private investors may receive four times as much as the amount received from the Italian National Fund for innovation (Fni) that may convert the debt into equity. The Central Warranty Fund may also allocate funds for startups. The Government is also working on the allocation of tax benefits worth 100 million euros for investors in startups. Tax incentives of 30% to 100% could be available to those investors that acquire a whole company with a three years-lock up.

Mymenu, the Italian food delivery startup born out of the merger of Mymenu, Sgnam and BacchetteForchette, launched Macai, a digital supermarket (see here a previous post by BeBeez). Giovanni Cavallo, Lorenzo Lelli and Edoardo Tribuzio founded Mymenu. Cavallo said to Bebeez that Macai has gone to market just two weeks after its launch on 8 April, Wednesday. Deliveries are currently available only in Milan and Turin. However, the company aims to expand in the domestic market and abroad. Earlier in March, MyMenu hit the break-even point and, turnover rose by 190% with a positive ebitda. In 2019, MyMenu closed a 0.3 million euros investment round that current shareholders subscribed, while in 2018 it raised 0.5 million and merged with Sgnam and BachetteForchette. Cavallo founded Sgnam in 2014 together with Lorenzo Lelli. Mymenu’s sharehodlers are P101 (which invested in Sgnam in October 2013), Club Italia investimenti 2, Nana Bianca, Monrif net, and Demi 5, the financial holding of steel sector entrepreneur.

Mustweb, an Italian publisher of B2B software, acquired 51% of CRexpert, a fintech startup for the financial analysis (see here a previous post by BeBeez). Andrea Isacchi, the founder of CRexpert, will keep his ceo role and interest in the company that he launched in 2016 and has revenues of 0.113 million euros with an ebitda of 28,000 euros. Mustweb’s majority shareholder is ceo Francesco Rudello who also owns Albasoft, FourBytes, FourSolutions, and Counsel.

The Italian financial holding Rigsave aims to list on Milan market by 2021 (see here a previous post by BeBeez). Rigsave owns Malta’s asset manager Rigsave Capital, Luxembourg-based Rigsave sicav, Rigsave Absolute Alpha Fund (RAAF), and Rigsave Tech, a fintech startup. Rigsave aims to open a bureau in Milan and another in Turin in 2H21. Rigsave belongs to Salvatore Gervasi, Michele Basilicata and Giovanni Gervasi and already more than 1.5 million euros from 120 investors. Rigsave Tech, born in April 2019, will finance the launch of its services through an equity crowdfunding campaign and the launch of a capital increase that controlling shareholder Rigsave will subscribe. RigSave Tech is currently holding talks with three banks for finding a partner that may supply payment services. Asset manager Rigsave Capital holds the authorization of Malta Financial Services Authority (MFSA), Banca d’Italia and the financial conduct authorities of Luxembourg, Germany, Spain, Portugal, The Netherlands, and France. Rigsave Capital is the general partner of Raaf, a closed-end fund that has the status of Special Limited Partnership and that Rigsav sicav manages. Raaf attracted the proceeds of a Vienna-listed performance-linked bond that securitization spv Pareto Securities issued in September 2019 for 250 million euros due to mature in September 2024. If Raaf’s NAV is positive, the bondholders (70%) and Rigsave (30%) receive the proceeds of the positive performance through the payment of a coupon.