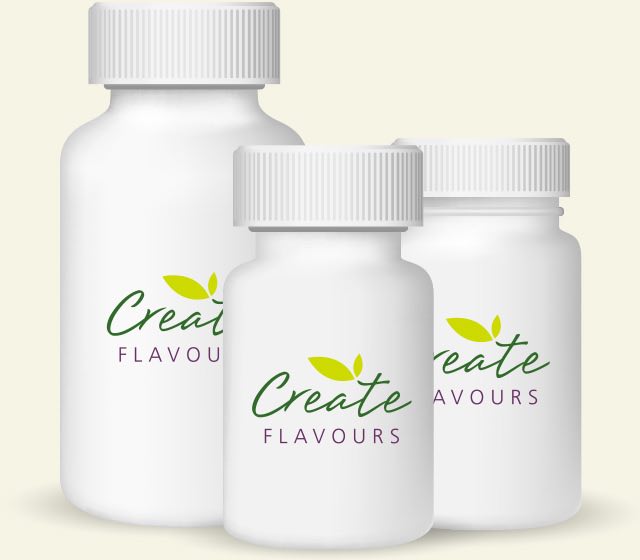 Ambienta III, an Italian private equity fund focused on sustainability managed by Ambienta sgr, has acquired 100% of Create Flavors, one of the largest British producers of natural flavors for the food & beverage industry (see the press release here).

Based in Clevedon (United Kingdom), Create Flavors is one of the main producers of natural-based top-notes flavors, used in the sweet, salty and beverage food sectors. Despite representing less than 25% of the ingredients, top-notes are the component that most characterizes the aromatic profile of a food and their production requires specific skills and sophisticated technological know-how. Create Flavors boasts a range of over 20 thousand products, patented technologies for the optimization of powder flavors and a customer base made up of 200 of the most recognized British and international food brands. The company has revenues of around 10 million euros and around 200 customers served.

Thanks to the acquisition of Create Flavors, Ambienta continues to build Nactarome, Europe’s leading platform in the field of flavors and natural ingredients for food & beverage, which has completed its third operation in less than two years. Last January the fund took over 100% of Nactis Flavors, the market leader in France and Belgium in the production and distribution of aromatic raw materials, ingredients and flavors in the food and beverage sector (see here a previous article by BeBeez).

Nactis Flavors has joined the Italian producer of aromas, extracts and natural dyes AromataGroup, controlled since November 2018 by Ambienta (see here a previous article by BeBeez), and the Parma-based company that produces leading food ingredients in the Ipam breadcrumbs segment, of which AromataGroup acquired the majority in July 2019 (see here a previous article by BeBeez). The new group has been renamed precisely Nactarome and to date, counting also Create Flavors, it has a turnover of over 110 million and more than 4,200 customers served through 10 production plants in Europe.

Jonathan Jones, founder and chairman of Create Flavors, commented: “We are excited to join forces with Nactarome and to be able to count on its considerable technical and operational resources. With this operation we will implement our innovation capacity and further enrich a already substantial range of products, raising the level of our services for all customers in the UK and Ireland Together, we have the opportunity to play a leading role in many of the most dynamic segments of the food & beverage market, providing cutting-edge solutions and natural clean label products”.

Hans Udo Wenzel, founder of AromataGroup and executive president of Nactarome, added: “We are proud to have succeeded in convincing Jonathan and his team to join our strategy which aims to build a European player in the market of aromas, colors and ingredients for the food industry. Create Flavors, with its specialization in top notes, will be able to strengthen our expertise in this particularly strategic area. ”

Mauro Roversi, partner and Chief Investment Officer of Ambienta, said: “Despite the uncertainty of this period, we believe that natural ingredients represent a solid driver of long-term growth in the food sector and we are proud to continue our project in the creation of a leading platform in Europe in this field. Create Flavors completes Nactarome’s offering and allows the Group to expand into a strategic market such as the UK. ”

Ambienta is an Italian private equity operator, with offices in Milan, Düsseldorf and London, focused on industrial growth through investments in companies supported by environmental trends. With assets managed for over 1 billion, which make it the largest operator in the world in the sector, Ambienta has today made 34 investments across Europe, in the areas of efficient use of resources and pollution control.

In recent days Ambienta III has signed the closing of the acquisition of 70% of the Italian IT company Namirial (see the press release here), as expected from last April (see here a previous article by BeBeez). The transaction is said to have been conducted on the basis of a valuation of around 150 million euros, against 2019 revenues which reached around 50 million euros, from 46.5 millions in 2018, when it recorded an ebitda of 7.83 millions.

Also in recent days, the asset manager specialized so far in private equity investments with a focus on environmental sustainability, made its debut in the Ucits open-end investment business and launched its first absolute return fund, called Ambienta X Alpha, the first fund long / short in the world entirely focused on environmental sustainability (see here a previous article by BeBeez). Ambienta X funds will be aimed at institutional and private investors. In the institutional sphere, Ambienta X Alpha was initially offered only to investors who historically supported Ambienta’s private equity funds. Ambienta has also launched a vehicle in collaboration with Banca Generali, BG Alpha Green, dedicated to Banca Generali private customers.