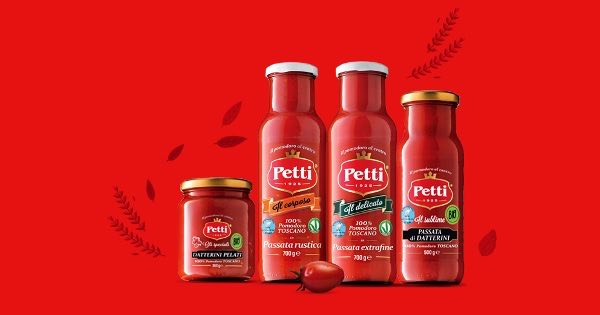 Italian Food spa, a company that produces Petti-branded tomatoes sauce, is looking for a new investor, Il Sole 24 Ore reports, adding that Mediobanca has been appointed as financial advisor for the deal. Last February an agreement signed by Barilla group to purchased the Petti tomato preserves plant in Venturina, Tuscany, was canceled.

Italian Food belongs to the Petti family and boasts a turnover of 60 million euros. The company is currently managed by Maria Gambardella, has 168 employees and is based in Nocera Superiore (Campania), with the main production plant precisely in Venturina Terme (Livorno). The company works with retailers, professional operators in the food industry and the food industry. Since 2013, the company has developed its own Petti brand, which is currently considered the third brand for tomato-based products in Italy with the highest growth rate in the market.