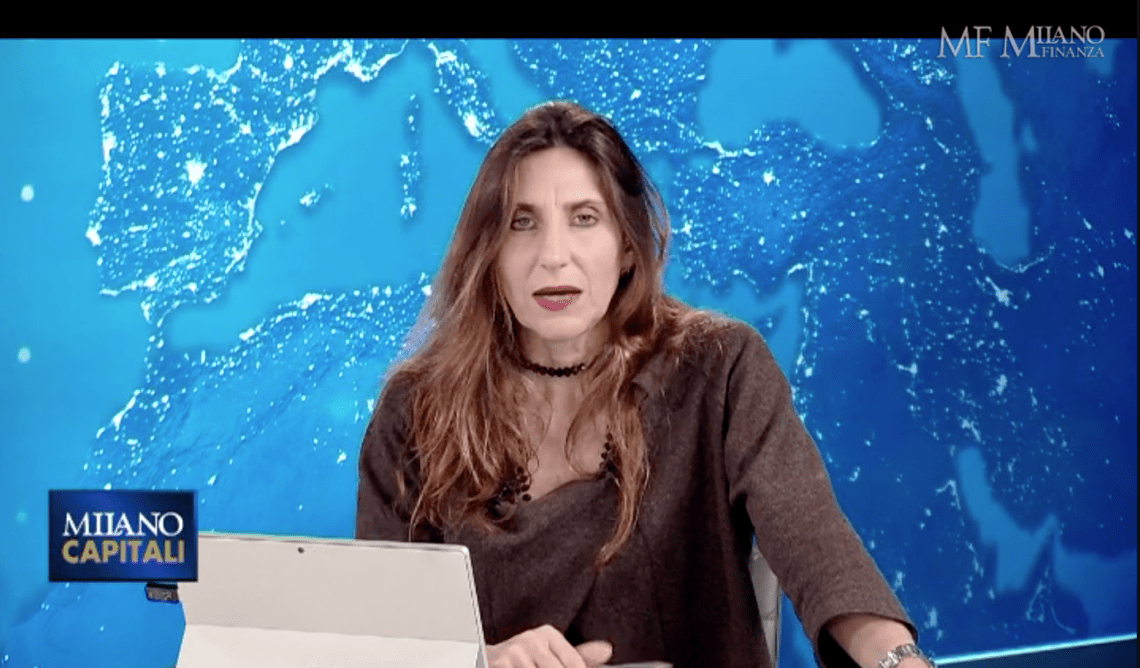 The Italian operators in the venture capital sector that joined the event Milano Capitali for which BeBeez acted as media partner said that they expected a more incisive action of the Italian Government in terms of tax incentives for the industry (see here a previous post by BeBeez). The allocation of 4 million euros for the videogames’ publishers didn’t make sense to the market participants as well as it didn’t the provision to Italian energy agency Enea with 500 million for creating Fondazione Enea Tech a technology transfer platform. Since ITATech, a technology transfer that received the support of Cdp and the European Investment Fund (EIF), is exhausting its 200 million resources, the industry professional expected the Government to pour further money in the vehicle. However, the Italian Government also decided to

French-Italian venture capital investor 360 Capital Partners reached the first fundraising closing for its Fund V with a 90 million euros committement, said founder Fausto Boni during the Milano Capitali event for which BeBeez has been media partner (see here a previous post by BeBeez). The total target of the new fund is 150 million euros. The vehicle will invest 2-10 million tickets in rounds A and B in Italian and French companies operating in the sector of technology, industrial automation, B2B and B2C software. The 360 Capital fund also announced 5 new investments in Italian companies Mela Works, Isaac, Loopus, Lamp, and Amazing.

ARisk, an artificial intelligence and machine learning risk management startup that spun-off from Turin Polytechnic University, received a 350k euros grant funding facility from Finpiemonte (see here a previous post by BeBeez). Such resources must match a further 350k euros financing from other investors and infact ARISK is closing a 350k euros seed investment round from its actual shareholders and other private investors. Giuseppe Vegas, the former chairman of Italian stock market regulator Consob, founded ARisk in 2017 together with Guido Perboli (professor at the Turin Polytechnic), Valeria Lazzaroli, Beppe Di Sisto, and Vittorio Pizzorno. ARisk’s ceo is Luciano Tarantino.

Prestitosuper, an Italian fintech provider of credit score, launched an equity crowdfunding campaign on Backtowork24 with a fundraising maximum target of 800k euros (see here a previous post by BeBeez). Giuliano Gigli, the founder and ceo of the company’s advisor Blue Ocean Finance, said that Prestitosuper will launch further fundraising round or campaign and aims to list on Milan’s AIM.

Equity crowdfunding platform Doorway closed a seed round of 500k euros that was launched at the end of 2019 (see here a previous post by BeBeez). Doorway appointed Barbara Avalle as coo. Business Angels Antonella Grassigli (ceo), Marco Michelini (ceo), Donato Montanari (CTO), and Federica Lolli founded Bologna-based Doorway in 2017. On 27 May, Thursday, the company will announce a strategic partner with PMI Capital, a platform for investors and companies that aim to list on AIM, through a Zoom videoconference. The partners aim to create an alternative finance hub for capital raising.

Zucchetti, an Italian ICT and software group, acquired 51% of Lybra.Tech, the SaaS startup that helps hotels to book their rooms at the best price (See here a previous post by BeBeez). The target’s founders Fulvio Gianetti (ceo), Lorenzo Magnarelli, Marco D’Amore, Riccardo Pirozzi, and Stefano Sciamanna sold the stake together with LVenture Group. Lybra.Tech has subsidiaries in Athens, Barcelona, Warsaw, Manchester, Moscow, and Lisbon and sells its services in 16 countries. Lybra.Tech previously closed a seed round of 500k euros in January 2017 and a 0.560 million round in July 2019 that LVenture Group, Italian Angels for Growth, and Pi Campus led. Lybra has sales of 117k euros with an ebitda of 4.254 euros. LVenture gained 0.977 millions with the sale of its 12.61% in the company ahead of investment of 230k euros for a 4.25X return on the invested capital. Zucchetti has sales of 675 million. In July 2019 it acquired Intervieweb, KFT, and GuardOne, while in September 2019 it purchased 51% of Fluida, a cloud platform for Employee Relationship Management.

Portuguese insurer Ageas and Milan-listed incubator H-Farm launched the startup call Ageas INsure (see here a previous post by BeBeez). The context aims to select the most innovative insurance startups for integrating them with Ageas products. Winners will get an up 25,000 euros award and the access to H-Farm programme Global Accelerator Network. The focus of the call is on digital transformation, healthcare and life improvement. The deadline for applying is 20 July 2020 for a shortlist in October 2020.

Design Italy, an innovative startup active in the e-commerce and digital export for Italian design products, launched on 18 May, Monday, an equity crowdfunding campaign on 200Crowd (see here a previous post by BeBeez). Roberto Ferrari, the former coo of CheBanca! (part of Mediobanca) former chief digital and innovation officer of Mediobanca, created the company. Since June 2018, Ferrari is the chairman of the equity crowdfunding platform for high net worth individuals and family offices ClubDealOnline. Design Italy aims to raise 0.15 – 0.3 million euros on the ground of a pre.money valuation of 2 million. The campaign will close in mid-July 2020. The company will invest the proceeds in its organic growth and international expansion. By 2021, the company aims to generate sales of 1.7 million. Studio 65, Zanetto, Budri, Paola C, Baleri, Franco Audrito, Martinelli luce, Giacopini, Officine di Efesto, Michele Iodice, Archivio Crepax are some of the companies that sell their products on Italian Design platform. Matteo Masserdotti and Carlo Saccone founded Two Hundred (fka Tip Ventures) in 2014. In 2017 the company attracted 0.3 million and rebranded.