Home Companies Statuto Group’s debt under ballot. Here are the lenders of owner of some of the best luxury hotels in Italy
Private DebtMay 27, 2020Posted By: bebeez
Print Email 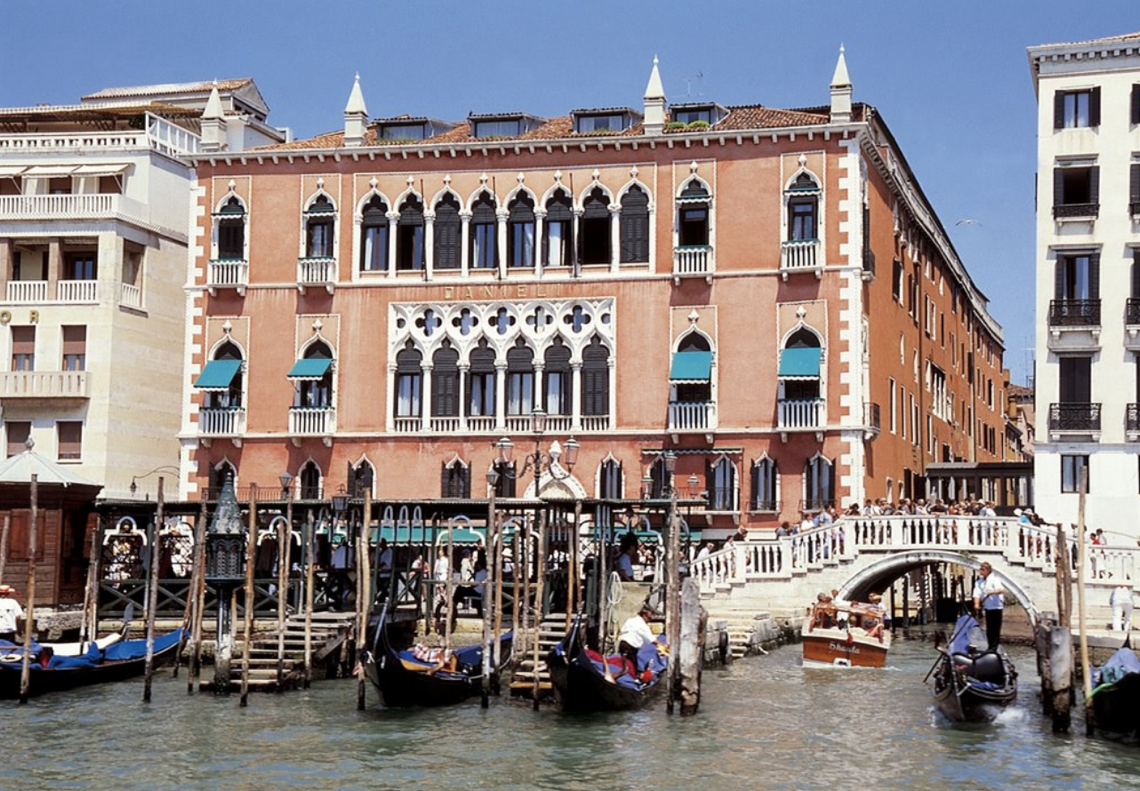 The Danieli Hotel in Venice

The lockdown due to Covid-19 has created many problems for the hotel industry and therefore also for the Italiann Gruppo Statuto, owner of some of the most prestigious Italian hotels, such as the Four Seasons and the Mandarin in Milan, the Danieli in Venice and the San Domenico Palace in Taormina. Burdened by an important debt, the group must recalibrate its capital structure, Il Sole 24 Ore writes.

Financier of the property developer Giuseppe Statuto has long been the British group The Children’s Investment Fund (TCI). Thanks to the intervention of TCI, in January 2018 Danieli Property a subsidiary of Statuto group and owner of the Danieli hotel in Venice, had paid Apollo Global Management the installment of 94 million euros of the debt that the fund had purchased from Montepaschi the summer before (see here a previous article by BeBeez).

“On Thursday 4th, we closed with Apollo, essentially buying the credit they had. Today the deed was published in the Official Gazette and at the same time the desistation of the bankruptcy declaration by the fund itself was filed in the Court of Rome. The situation would have been more serene for some time, if only they had listened to us, since the money to pay the 94 million installment had long been there, “Giuseppe Statuto had then told Il Gazzettino. Statuto had purchased the Danieli from Starwood in 2005 for 242 million with a loan of 170 million from three banks, in particular Mps. Now the only creditor for those 170 million is TCI maturing in 2022.

Each Statuto hotel is headed by a corporate vehicle in turn indebted to debt funds and banks, with Banco Bpm exposed significantly, it is said to total around 500 million euros, however sharply down from 900 million three years ago, downstream of the merger between Bpm and Banco Popolare, thanks to the fact that in the meantime Statuto has sold a series of assets. While there is still a debt of 126 million to Veneto Banca and therefore now passed on the books of Amco. In particular, Statuto group at the end of 2014 obtained credit lines of up to 120 million by Bpm to renovate the Milanese building that now houses the Mandarin Oriental hotel.

As for the debts towards the funds, TCI also financed the purchase of San Domenico in Taormina in 2016. At the time the property developer won in a auction the offer of Sheikh Hamad Bin Jassim Al-Thani of the Qatari royal family, putting 52.5 million euros on the plate, only 200k euros more than what the sheikh offered.

But Statuto also owes money to Cale Street Partners for example. In January 2016, in fact, the Statuto Group placed two bonds of 34 and 25 million euros, listed on the Third Market of the Vienna Stock Exchange, to finance, in part, the acquisition of the company San Basilio 45 srl, previously controlled by Bnp Paribas Real Estate Property Development Italy spa and owner of a building in Rome, located in via San Basilio, converted into a five-star luxury hotel managed by Marriott with the «W» brand and then inaugurated in May 2019 (see here a previous article by BeBeez). The bond was issued by San Basilio Property spa, a company controlled by the holding SLH Hotels srl, the parent holding of the Statuto group. The bond loan expires on January 13, 2021 and pays a fixed coupon of 6%. The issue had been fully subscribed by CSI Italia LP scs, an investment vehicle of Cale Street Partners.

BeBeez welcomes you after the lockdown period with an unmissable offer:
subscription to BeBeez News Premium and BeBeez Private Data
for only 550 euros plus VAT from 1 June to 31 December 2020
Click here for information