Investindustrial’s takeover bid on a 22.75% of Guala Closures will start next June 8th 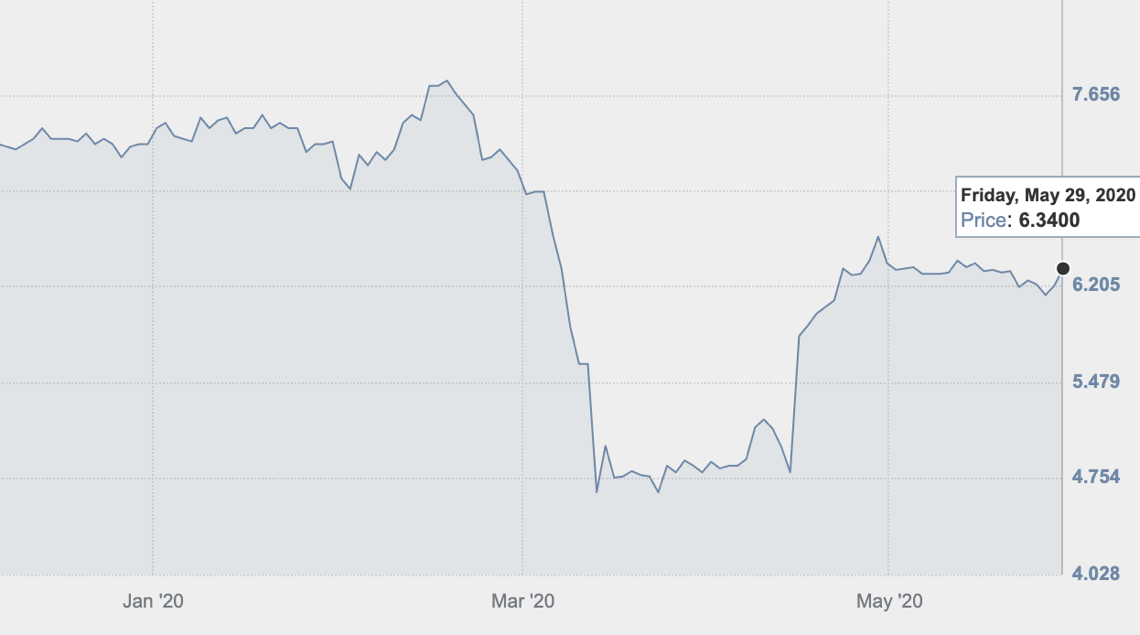 Investindustrial‘s takeover bid on a 22.57% of the capital of Guala Closures will open on 8 June to close on 1 July, the group listed on Piazza Affari since August 2019 after the business combination with Spac Space 4 (see here a previous article by BeBeez) and specialized in the production of safety closures for alcohol and wines (see the press release here). The operation had been announced last April (see here a previous article by BeBeez).

In detail, as also explained in the Offering Document just published, the takeover bid will be launched by the vehicle Special Packaging Solutions Investments sarl and will cover a maximum of 15.166 million ordinary shares at 6 euros per share, representing approximately 22.57% of the share capital and approximately 20.22% of the voting rights, for a total of 90.996 million euros. The number of shares subject to the offer will be lower, depending on the number of shares that will have been acquired on the market outside the offer itself, starting from the date of the communication of the tender offer on April 16. To date, Special Packaging Solutions has already bought shares representing 4.02% of the share capital and 3.60% of the voting rights on the market.

Since this is a partial voluntary offer, in the event of acceptance of the takeover bid for quantities greater than the maximum number of shares subject to the offer minus the shares purchased directly and / or indirectly outside the offer, an allotment mechanism will be applied according to the “pro-rata” method by virtue of which the bidder will purchase from all the shareholders who have accepted the offer the same proportion of shares each of them contributed to the takeover bid. The stock on Friday in Piazza Affari closed at 6.34 euros (+ 2%), equal to a market capitalization of 389.2 million euros.

On May 28, the Italian Prime Minister’s Office ordered that the possible acquisition does not fall within the scope of applicability of the golden power regulation (see the press release here).

Recall that the low share prices already last September 2019 had attracted interest from large American strategic groups and international private equity firms on the world leading group in the production of safety closures for spirits, wine, oil and vinegar, water and drinks and pharmaceutical products. Silgan Holdings (see here a previous article by BeBeez) and Astorg and Advent International funds had been names as possible interested parties  (see here a previous article by BeBeez).

At the time of the announcement of the takeover, Investindustrial had explained that the acquisition of the minority of Guala Closures would be consistent with its investment strategy in the European mid-market segment, in particular in Southern Europe. Once it has become a minority shareholder, the fund intends to support the growth process of Guala Closures, on the basis of the strategy presented by the current management, supporting it in seizing future development and growth opportunities, also for external lines, which may arise, taking into account the current context of the global market.

Guala Closures, founded in 1954, is a world leader in the production of safety closures for alcohol and aluminum for wine, as well as one of the major world players in the production and sale of aluminum closures for the beverage industry. The company has over 4,700 employees and operates on 5 continents through 30 production plants and a marketing of its products in over 100 countries. Since August 2018, it has been listed on the Star segment of Borsa Italiana and in September 2019 it entered the FTSE Italia Mid Cap index. Currently Guala includes among its members the activist fund Amber, the private equity Peninsula Capital with 10%, the holding Mojto Luxco 2 with 5.6% and the chairman and ceo Marco Giovannini with 24.2%.