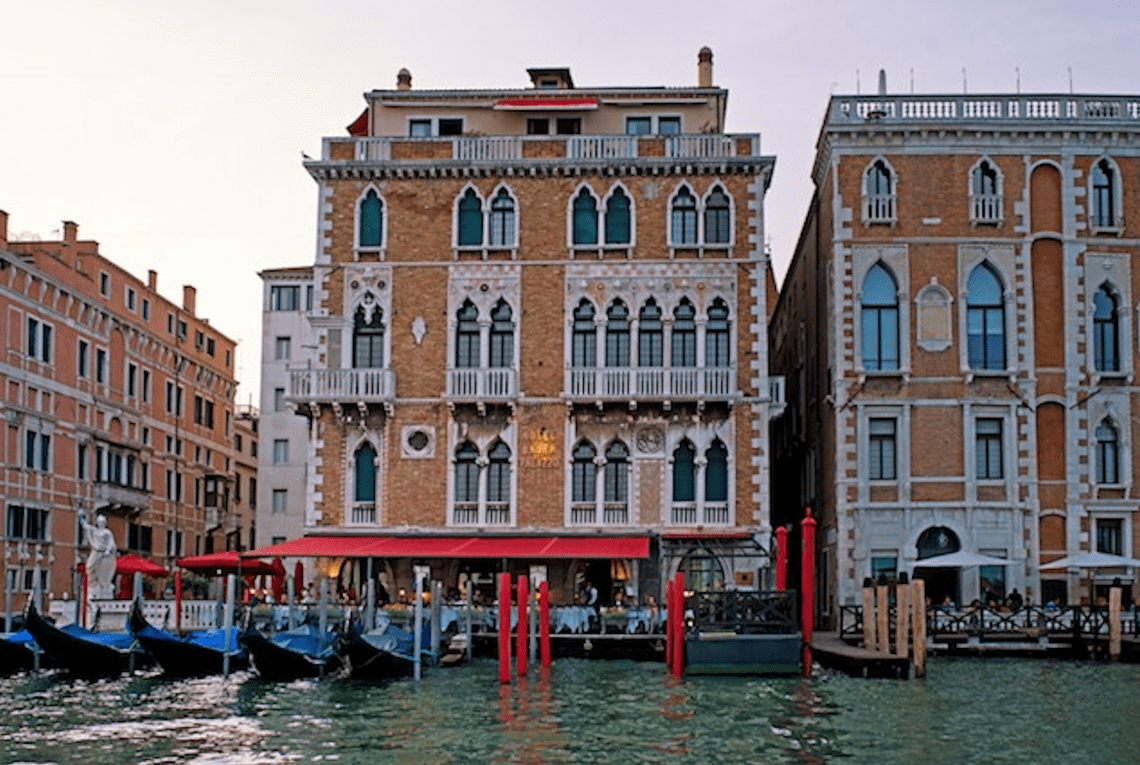 The news was anticipated yesterday by Il Sole 24 Ore, adding that the transaction was closed last week, with the assistance of the 5Lex and Nctm law firms. The preliminary contract had been signed last December and the closing was delayed due to the coronavirus lockdown.

The sale of the iconic hotel to Signa was expected since last February, when market rumors said the transaction was imminent (see here a previous article by BeBeez). At the time, it was said that Signa was also studying the contextual purchase from the Bauer group of the Palladio and Villa Effe hotels. In reality, however, the Austrian group has purchased only the assets in San Marco, that is the Bauer hotel. On the contrary, Bauer Palladio, on the island of Giudecca, will not be bought by Signa and parallel negotiations are infact going on now with private investors.

“With the acquisition of the historic Hotel Bauer Palazzo in an absolutely prime location in Venice, we have added another unique property to Signa Prime’s portfolio and are further expanding our market position as a leading European real estate company,” said Signa’s ceo Christoph Stadlhuber. “Elliott is delighted to complete the sale of the legendary Hotel Bauer Palazzo to its new owners Signa Prime. This marquee transaction against the backdrop of the current Covid-19 crisis, showcases the strength of the hotel’s operation and the potential for future growth. Elliott continues to own the Giudecca asset of the Bauer Hotel group”.

In addition to the property, Signa is also taking over the 210-room hotel operation, which will be continued from the beginning of July at the latest, after the closure due to the Covid-19 virus. “This long-term commitment serves as a signal of our confidence in Venice and Italy. Northern Italy is one of Europe’s most important economic and tourist regions,” said Heinz Hager of Signa Italy. Signa already owns and operates a number of exceptional hotels in the luxury sector. These include, for example, the Park Hyatt Vienna in the centre of Austria’s capital, the Chalet N in Lech or the outstanding Villa Eden Luxury Resort on the west bank of Lake Garda.

Elliott had acquired the entire capital of the Bauer group together with Blue Skye in June 2019 (see here a previous article by BeBeez), acquiring the last 25% of the capital that they did not own yet from the Bortolotto Possati family, descendant of Arnaldo Bennati,  successful Ligurian shipbuilder who had bought the hotel in 1930 from the Bauer-Grünwald family. The Bauer hotel had been valued at 400 million euros in last year’s deal and the funds now with the sale are said to have achieved a fair capital gain.

The group restructured 110 million euros of bank debt in default in February 2016, thanks to a complex agreement with Elliott and, as a minority investor, with Blue Skye, which had introduced new finance for another 20 million (see here a previous article by BeBeez). The transaction was carried out in the context of a debt recovery and restructuring plan drawn up on the basis of art. 67 of the Italian Bankruptcy Law and had materialized with the issue of a bond loan in two tranches (from 106 million and from 12.6 million), both listed on the Third Market in Vienna, both expiring in April 2020 with a 7% coupon and guaranteed by properties that already guaranteed bank financing, that is precisely from the well-known five-star hotel (San Marco perimeter) which is housed in an 18th-century Venetian-style building a few steps from Piazza San Marco, overlooking the Grand Canal. The bonds had been subscribed by Elliott (95%) and Blue Skye (5%). In August 2017 again Elliott with its minority coinvestor Blue Skye, had bought 75% of the share capital of Bauer, with Francesca Bortolotto Possati who remained the owner of a 25% stake. The family then left the scene completely in June 2019 and at the same time the bonds had been repaid in advance (see here the press release of the Vienna Stock Exchange). Also in 2019, a partial spin-off of Bauer spa was carried out, controlled by the Luxembourg-based Project Venice owned 95% by Elliott and 5% Blue Skye, which in turn created the Italian newco Project Giudecca, owned by Elliott and Blue Skye with the same stakes, to which the business unit relating to the Bauer Palladio hotel in the Giudecca island was transferred.

(Article modified on June 2nd 2020 at 10.15 am – Signa’s official press release is added as well as Elliott’s and Blue Skye’s respective owning stakes in Bauer group)