Centerbridge sells another 10% in BFF Banking group and reduces its stake to 11,9% 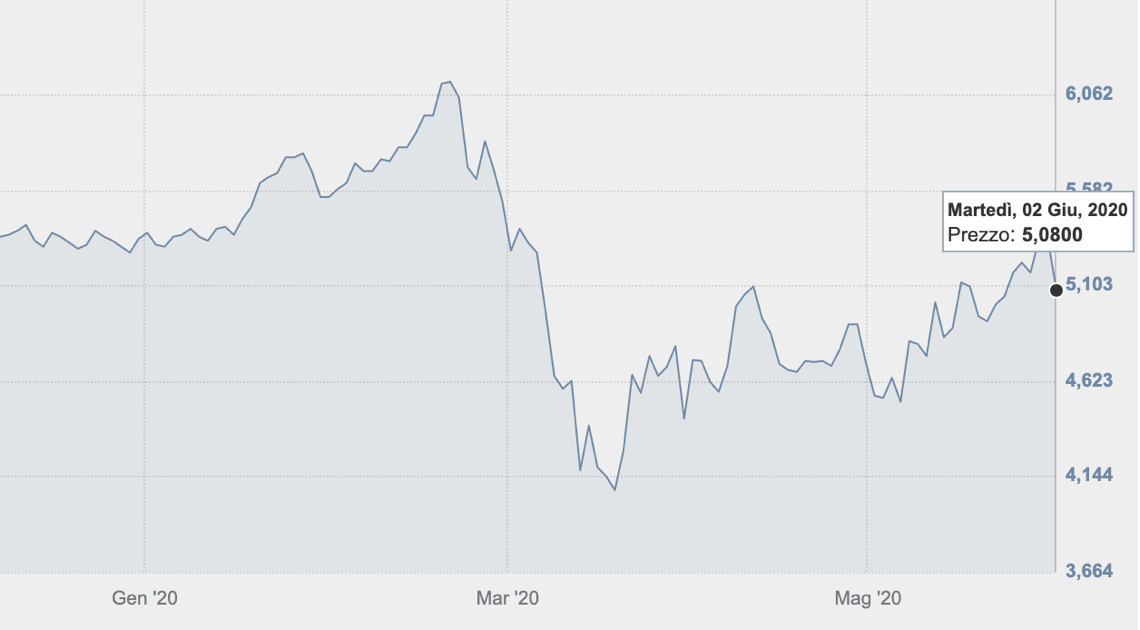 BFF Luxembourg sarl, the holding company owned by the Centerbridge fund, launched the sale of up to 17 million ordinary shares of the subsidiary Banca Farmafactoring spa, a bank specializing in the management of commercial credits, listed on Piazza Affari in the evening, on Monday 1 June equal to approximately 10% of the share capital, through an accelerated bookbuilding procedure at the price of 5.20 euros per share, for a total value of 88.4 millions. Jefferies International Limited acted as sole placement bookrunner, while Rothschild & Coha acted as financial advisor to BFF Lux (see the press release here).

At the conclusion of the transaction, communicated yesterday, BFF Lux continues to maintain an approximately 11.9% stake in Banca Farmafactoring and has simultaneously signed a commitment not to sell further BFF shares for a period of 60 days from the settlement date. of the transaction, without the prior consent of the sole bookrunner. The BFF Bankling Group share yesterday closed the stock market session down by 4.87% to 5.08 euros per share for a market capitalization of 907.6 million euros.

BFF Lux had conducted the last previous accelerated bookbuilding sale in January, when it had sold shares representing 11% of the share capital at 5.20 euros per share, for a total value of 97 million euros (see here a previous article by BeBeez). On that occasion BFF Luxembourg had fallen from 32.77% to 21.77% in the capital of BFF Banking Group.

In February 2018, BFF Luxembourg had already sold 8.8% of BFF again through an accelerated bookbuilding procedure at the price of 6 euros per share for a total of around 90 million euros (see here a previous article by BeBeez).

In mid-May, BFF Banking Group signed an agreement to acquire control and then merge DEPObank spa by incorporation. The shareholders funds of DEPOBank (Advent International, Bain Capital and Clessidra) will sell 76% of DEPOBank in cash, while they will sell an additional 15% in exchange for shares of the new group (see here a previous article by BeBeez).
Send feedback

BeBeez welcomes you after the lockdown period with an unmissable offer:
subscription to BeBeez News Premium and BeBeez Private Data
for only 550 euros plus VAT from 1 June to 31 December 2020
For more information click here