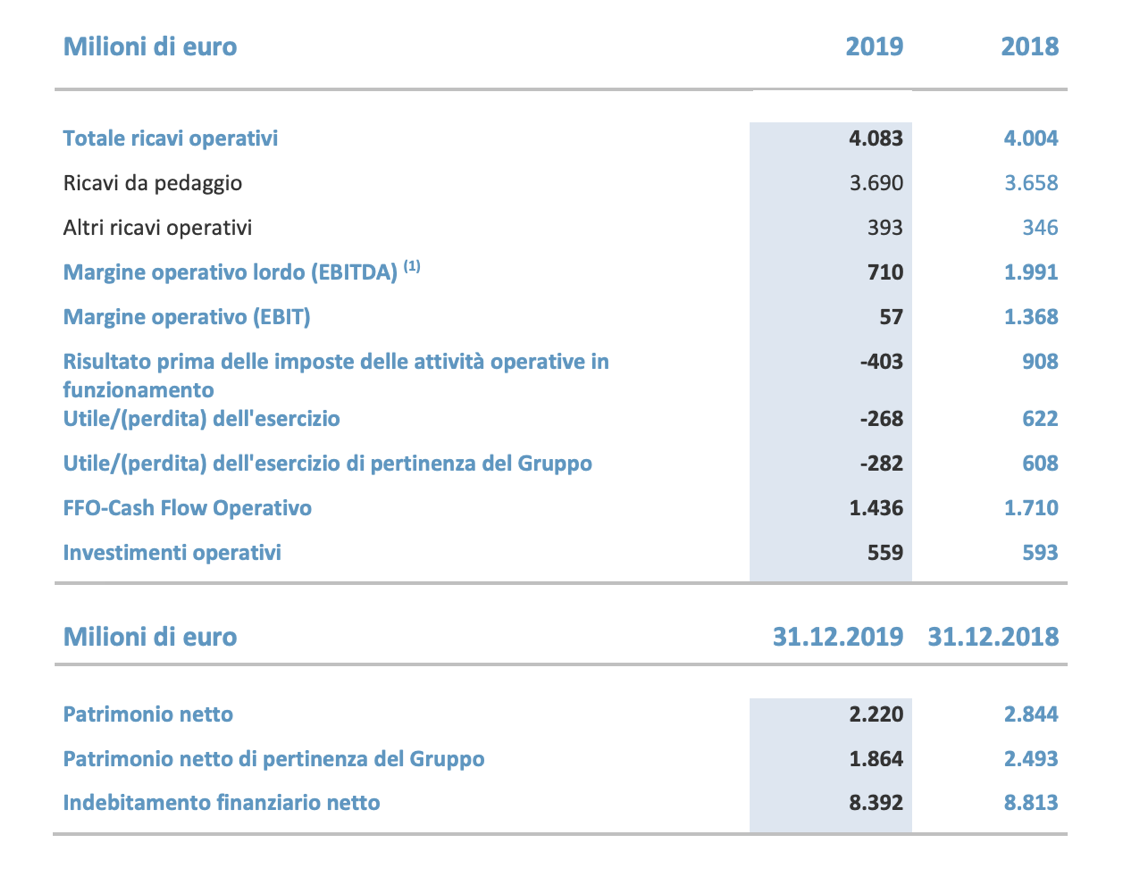 F2i is keeping on studying the dossier for the acquisition of ASPI (Autostrade per l’Italia), a subsidiary of Milan-listed Atlantia (88% owner) (see here a previous post by BeBeez). Poste Vita could pour 300-400 million euros in a vehicle that F2i could launch for grouping its motorways assets or just ASPI. Italian and foreign insurers and pension funds as well as Cdp may also invest in the fund. F2i attracted resources from Singapore’s Gic and Canadian Psp among others for its lst Third Fund.

EI Towers, a tower transmission company of F2i (60%) and Mediaset (40%), hired Nomura for selling its subsidiary Towertel (see here a previous post by BeBeez). The asset attracted the interest of Spanish-listed Cellnex Telecom, a company in which the Benetton invested. Towertel has sales of 42 million euros with an ebitda of 15 million. Towertel has a book value of 94.45 million.

At the closure of trading of 5 June, Friday, Banca Profilo’s market capitalization rose by 26.41% to 107.2 million euros or 0,20 euros per share (see here a previous post by BeBeez), a price which was almost the same yesterday (0.19 euros), after having peaked up on Monday June 8th at 0.23 euros. All that is because on June 4th, the investment bank said that its major shareholder Sator Private Equity had hired Lazard to sell its 62.4% in the business. However, Matteo Arpe, the founder of Sator, could buy again the asset together with other investors of the fund such as the Angelini family, the Brachetti Peretti family, Luigi Berlusconi, Fondazione Roma and Fondazione Mps. Banca Profilo also said it could raise to 15% its stake in the fintech banking service provider Tinaba with a call option for a further 5%. Sator invested 70 million in the 110 million capital increase that Banca Profilo launched in 2009. Sator is about to end its investment period and therefore in the next months it may sell its portfolio assets Aedes, a real estate company, ePrice, an e-commerce platform of house appliances of which the fund own 20.85%, Autre Chose, a fashion firm, and News 3.0, the publisher of Lettera43, LetteraDonna.it, Rivista Studio and Undici.

Milan-listed investment and merchant bank Tamburi Investment Partners will raise to 20.64% its current 15% stake in ITH, the holding that owns 52.8% Milan-listed IT company Gruppo Sesa (see here a previous post by BeBeez). Marco and Leonardo Bassilichi will acquire a 0.51% of ITH each. The transactions will take place through a capital increase that Sesa will launch for allowing HSE, the vehicle that groups the founders and managers of the company, will have 75% of ITH. By 2022, TIP will have 21.48% of Sesa, which has sales of 1,775 million euros (+14.4% yoy). In the last 12 months, Sesa closed 8 m&a transactions and increased its turnover by 100 million. Sesa listed in February 2013 after the business combination with Milan Spac Made in Italy 1.

Gampack, a packaging company that belongs to private equity Progressio, acquired the majority of Futura Robotica, an Italian competitor (see here a previous post by BeBeez). Futura Robotica has sales of 10 million euros. Gampack sold to Progressio a 70% stake in 2019.

AVM Gestioni subscribed an undisclosed capital increase of Istituto Alberghiero De Filippi (IADF), an Italian hotel management school (see here a previous post by BeBeez). Nicola Rigamonti will be the ceo of IADF, while Giovanni Baggio will be in charge of the teaching.

Amf Snaps, a portfolio company of Alpha Private Equity, acquired Mimest, a producer of metallic components with the Metal Injection Molding (MIM) technology (see here a previous post by BeBeez). Franco Marcolin sold the asset together with the founders. Mimest Managers Matteo Perina and Rudj Bardini will keep their role. Alpha acquired 65% of Amf on the ground of an enterprise value of 150 million euros, sales of 54 million and an ebitda of 15 million.

Metaenergia, a supplier of electric energy and natural gas, hired Barclays for seeking new investors (see here a previous post by BeBeez). The company attracted the interest of Sorgenia, an asset of F2i and Asterion Capital Partners; Blackstone; Ardian; Contour Global, Met, and Eph. Metaenergia’s value is in the region of 350 million euros. The company belongs to the Molinari family and has sales in the region of one billion. In January 2018, Metaenergia issued a London-listed project bond of 308 million with a yield of 8% and due to mature on 31 December 2029. The company paid in advance the bond and delisted it in August 2019.

Inpeco, a Switzerland based provider of authomation items for the bimedical sector that has Italian shareholder and plants, hired an undisclosed German advisor for finding new shareholders (see here a previous post by BeBeez). The asset is of interest to German giant Siemens. Inpeco’s controlling shareholder is the Pedrazzini family. The company generates abroad 70% of its 200 million euros sales.

Betty Blue, the Italian fashion brand of Italian designer Elisabetta Franchi, posted Q1 2020 sales of 37.9 million euros (+2.7% of 1Q19), an ebitda of 9.2 million (+10%), and net cash of 8.6 million, after its 6 million debts with shareholders for dividends not yet fully paid (see here a previous post by BeBeez). Milan-listed Spac Spactiv reportedly aims to merge with Betty Blue, but suspended talks in March. However, the parties didn’t call off the deal.

Italian companies will need private capitals as the coronavirus turmoil could shrink the turnover of Italian companies by one third and halve their ebitda said the speakers of a conference of Quadrivio Group and Giovani Imprenditori di Confindustria (Italian young entrepreneurs) (see here a previous post by BeBeez). Valerio De Molli, the managing partner and ceo of The European House of Ambrosetti and part of the senior advisory board of Quadrivio Industry 4.0, said that in 2020 Italian companies may reduce their sales by 6% – 29% and their ebitda by 10% – 57%. Innocenzo Cipolletta, the chairman of AIFI, said that Italian private capital investors need to increase their size and therefore it is necessary to build funds of funds that could help Italian private equity to attract foreign investors.